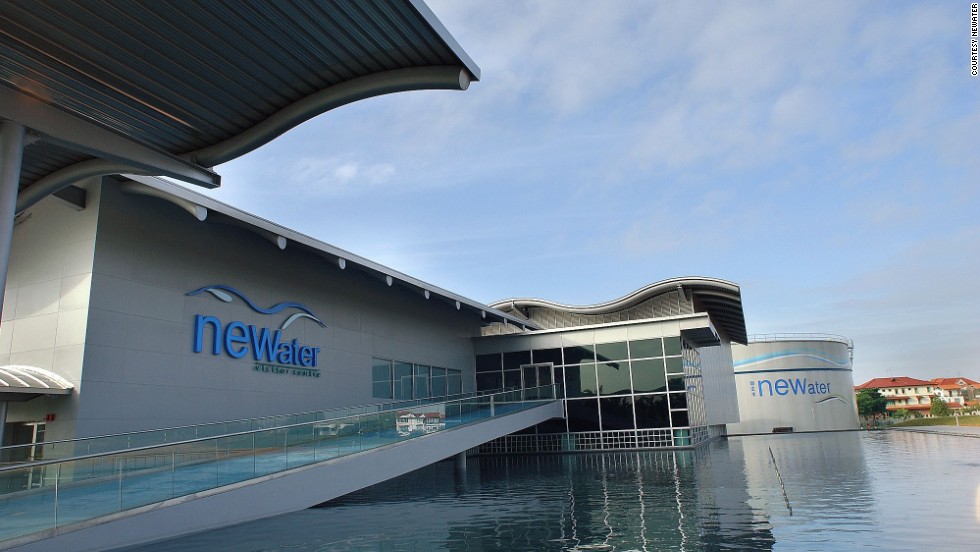 Dry weather in western California has been wearing away the Sierra Nevada snowpack for years, and time has now taken its toll on the state. While runoff from the mountains once fueled rivers, filled lakes, and kept subterranean reservoirs replenished, the water system in California is now parched as the snowpack recedes, and the California drought is now the most serious in centuries.

What’s the cause of the California drought?

While politicians from both sides of America’s political spectrum are taking this golden opportunity to blame the crisis on one another’s ecological policies, others must contend with the challenge of living in these inhospitable conditions, and managing water in efficient ways.

In the beginning of April, California’s Governor Jerry Brown announced mandatory water regulations in an ambitious attempt to reduce water usage in the state by 25%. Among other things, the measure includes an attempt to limit lawn watering, which will force millions of Californians to replace their lawns with drought tolerant landscaping.

“The idea of your nice little green grass getting lots of water every day, that’s going to be a thing of the past,” Brown is quoted as saying. “We’re not going to change everything overnight but we are in a transition period. People have to realize that in many parts of California, they are living in a desert.”

Unfortunately, Brown’s measures will mostly impact suburban citizens who don’t account for much of the state’s water usage in the first place. At least 80% of California’s water supply is used to maintain farmland, which grows much of the produce consumed by the rest of the United States. It is much less clear how to regulate water usage in these scenarios. 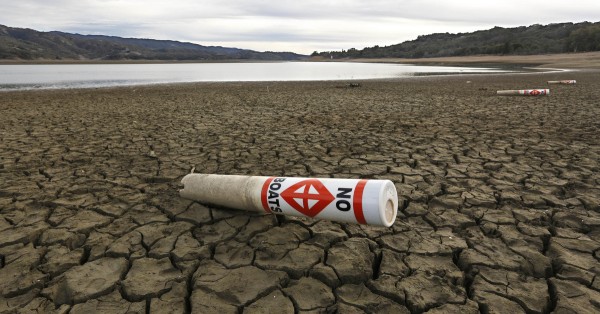 But Brown does have a point: California has gotten along so famously in the past that it tends to forget much of its green land was originally desert, before efforts were made to redirect water from other parts of the state.

Besides considering ways of managing the water supply it currently has, California might be able to learn some lessons from a country that hasn’t taken its limited water resources for granted.

An island city-state of no more than 710 square kilometers, Singapore supports no less than 5.5 million citizens, without any natural water resources. Surrounded by undrinkable sea water, the island is also limited in space, making it very difficult to harvest fresh rainwater that could otherwise be used for drinking.

Since the 1960s, a pipeline running to the nearby country of Malaysia has supplied much of the drinking water used by Singaporeans. But it does not provide more than 40% of Singapore’s water needs.

So how does Singapore keep freshwater for its crowded population on tap, and how is the government steadily reducing the amount of water it imports as it attempts to reach a scheduled date for a 100% independent water supply?

The answer is simple. Forced by the extraordinarily inhospitable circumstances to think outside the box, Singaporean engineers have been pioneering methods to salvage water resources that would otherwise be ignored.

NEWater is the brand name given to water produced by the Singaporean Public Utilities Board, that is made from wastewater. Reclaiming wastewater is a form of recycling, and a highly efficient way to conserve public water supplies. When water has been used, sewage can be salvaged, and reused to create water that is completely clean and safe for drinking.

While the prospect of recycled wastewater is a new idea that may strike some as unpalatable (to say in the least), the purification process used to make NEWater is so thorough, that the product is cleaner and more sanitary than regular public drinking water, and sometimes used by industries that require exceptionally clean water for manufacturing processes. 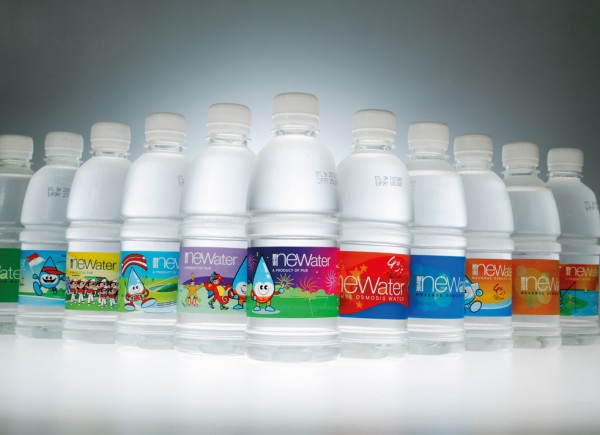 In California, the prospect of recycled wastewater has not escaped attention. Since 2008, The Orange County Water District has produced a small portion of the water it uses to serve 2.4 million Californians by recycling wastewater. And while this effort is a highly unusual one, the rest of the state has paid attention, and in November of 2014, San Diego’s city council unanimously agreed to follow Orange County’s example with a $2.5 billion plan to reclaim and purify sewage water for drinking.

While this method may not save the state from drought, it could significantly alleviate the vast amounts of water that municipalities must produce to keep Californian’s thirst quenched.

Purified seawater: the solution to the California drought?

So goes a stanza from Samuel Coleridge’s ‘The Rime of the Ancient Mariner‘.

Seawater has been recognized as a cruel irony since ancient times. An abundant resource for water that covers 71% of the earth’s surface, it is nevertheless undrinkable, and a person stuck in the middle of the ocean would just as well be stranded in the middle of a desert.

But modern science could change the status quo – it already is in Singapore. A decade ago, the country opened the SingSpring Desalination Plant in the southwestern tip of the island, and it now produces 30 million gallons of drinkable water everyday from seawater. Since then, a second plant has opened up, and together they meet 25% of the country’s water needs.

Like reclaimed wastewater, desalination is also under consideration in California. During the drought of the late 1980s, a very expensive desalination plant was opened in Santa Barbara, which closed down as soon as the drought ended. Concerns have been cited that such a plant would be expensive to run, and costly in terms of energy.

But technology has changed since the 1980s, and so has the cost of desalinating water. Furthermore, California is the most energy rich state in the entire country, with abundant fossil fuels, sunlight, wind, and tides. Ironically, it also uses less electricity than any other state. Perhaps its time to consider putting that energy to good use.

Times are changing, and while Californians cannot live like they used to live, there is no reason for their situation to be desperate. If California can imagine itself as a water challenged state like Singapore, and follow responsible water production techniques that take into account resources that people have formerly overlooked, it should be able to manage a drought happily until the water returns.