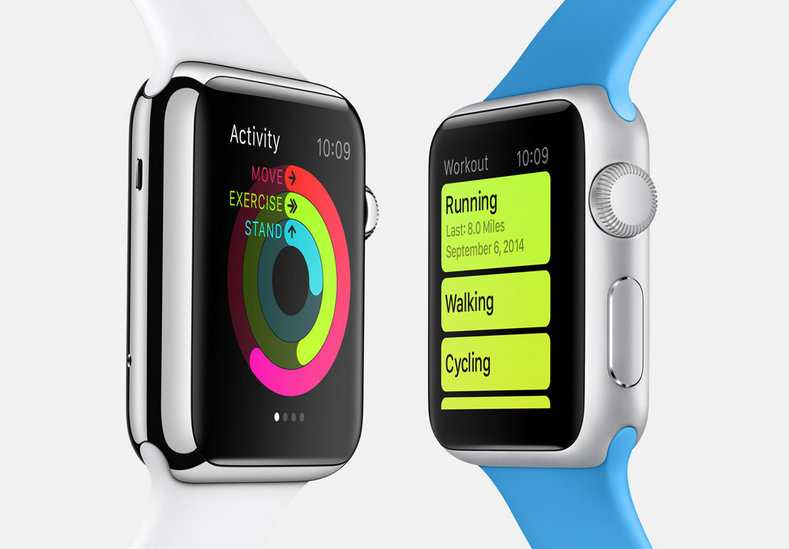 Apple (NASDAQ: APPL) opened its doors last Friday for pre-orders of the Apple Watch in nine countries, and estimates by two analyst firms say that nearly a million of the devices have been pre-ordered so far.

The two firms that reported on the data were Slice Intelligence and the consultancy Cowen and Co. Sliced used data obtained from e-receipts from a sample size of 9,080 people while Cowen and Co analyzed traffic at Apple retail stores throughout the Bay area and extrapolated the data from that. The 1 million figure is only from the US.

“We found several dozen salespeople per retail store who each had several dozen Apple Watch appointments during store hours,” Cowen analysts wrote. “Based on our discussions, these showings are translating into Apple Watch pre-orders 85-90% of the time. Extrapolating the frequency of appointments and conversion ratio metrics across Apple’s retail footprint of the Watch’s launch markets, we believe weekend pre-orders could easily be in the range of 1 million.”

Apple has not officially commented on pre-order numbers. Many are awaiting Apple’s official report — the company usually does this after the first week pre-orders are open — to see the sales of the watch in China, a market where it’s expected to do particularly well.