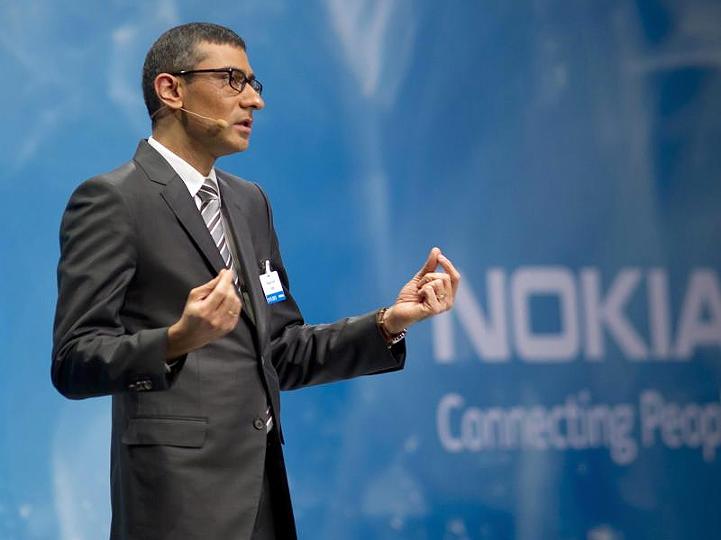 “The combined company will be uniquely positioned to create the foundation of seamless connectivity for people and things wherever they are,” Nokia said in a statement. “This foundation is essential for enabling the next wave of technological change, including the Internet of Things and transition to the cloud. With more than 40,000 R&D employees and spend of €4.7 billion in R&D in 2014, the combined company will be in a position to accelerate development of future technologies including 5G, IP and software-defined networking, cloud, analytics as well as sensors and imaging.”

France’s government is expected to OK the deal, as it has final say given the strategic nature of Alcatel-Lucent.

Once the two companies merge they will have their sights set on the other European telecom manufacturing giant, Ericsson (NASDAQ: ERIC). When combined, Nokia and Alcatel-Lucent will have more revenue from wireless network infrastructure sales than Ericsson and even China’s Huawei (SHE: 002502).

But in the long run Nokia may have a revenue problem with Alcatel-Lucent. The company’s last five years of growth have largely been on the back of networks in the US and Europe upgrading their 3G towers and rolling out 4G. As the majority of this upgrade work has been completed, the combined Nokia-Alcatel-Lucent would need to find a new source of revenue. Likely that may come from ISPs upgrading their backbone infrastructure to accommodate the demand in traffic that a shift to higher-resolution video on YouTube and Netflix will require.

It’s not yet known when the deal will close.