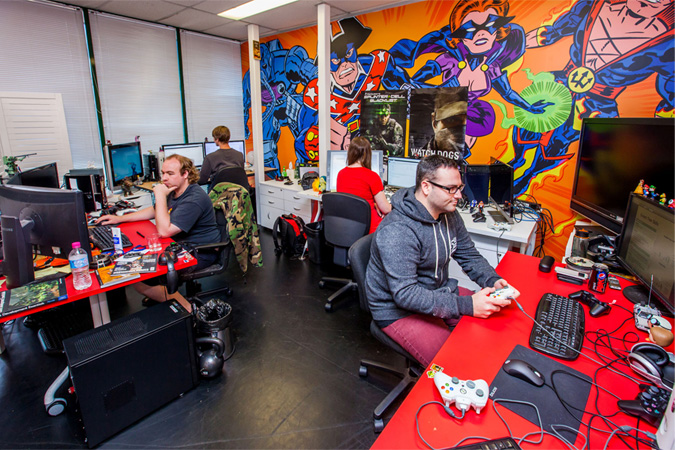 2K Australia, 2K Games’ overseas development studio, has gone defunct and all employees will relocated to other studios or let go.

The parent company Take Two Interactive (NASDAQ: TTWO) ultimately made the decision to shutter the Canberra-based studio due to the country’s high operating costs.

Kotaku Australia notes that the decision to shut down the branch could have been influenced by a failed attempt to relocate the team to Melbourne, a move that led key talent to disembark from 2K Australia completely.

A representative from the studio delivered the following statement to Polygon and Kotaku:

“We can confirm we have taken steps to begin the studio closure process for 2K Australia in order to better manage ongoing development costs while improving the working proximity of our creative teams.

“We are very grateful for the team’s valuable contributions to numerous 2K projects, and are working with affected staff to explore reassignment opportunities where possible.” 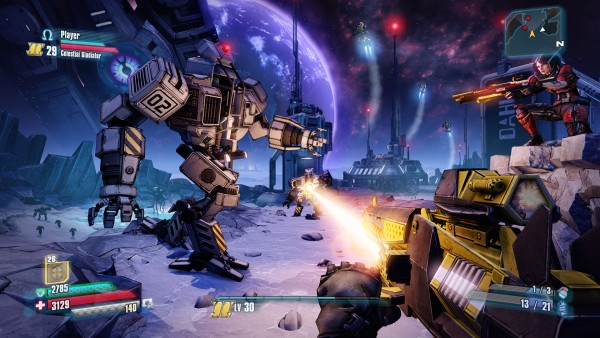 2K Australia directly developed Borderlands: The Pre-Sequel and lent its talent to other key 2K games like BioShock 2 and BioShock: Infinite.

The studio was responsible for a variety of games including helming development for the most recent Borderlands: The Pre-Sequel title. They helped create hit 2K games including the entire BioShock trilogy, co-developing both BioShock 2 and BioShock: Infinite, and contributed to the unpopular XCOM: Declassified.

2K Australia was the only AAA development studio in the entire country, and had 14 years of games development under their belt.

Although 2K Games is down a studio, the multi-national publisher Take-Two Interactive still has a rock-solid dev portfolio including Rockstar Games, who’s over-performing Grand Theft Auto series has raked in huge profits, as well as the 2K Sports arm.

It’ll be interesting to see if the studio’s closing has an adverse affect on future games development over the coming years, or if another team springs up in a new locale.