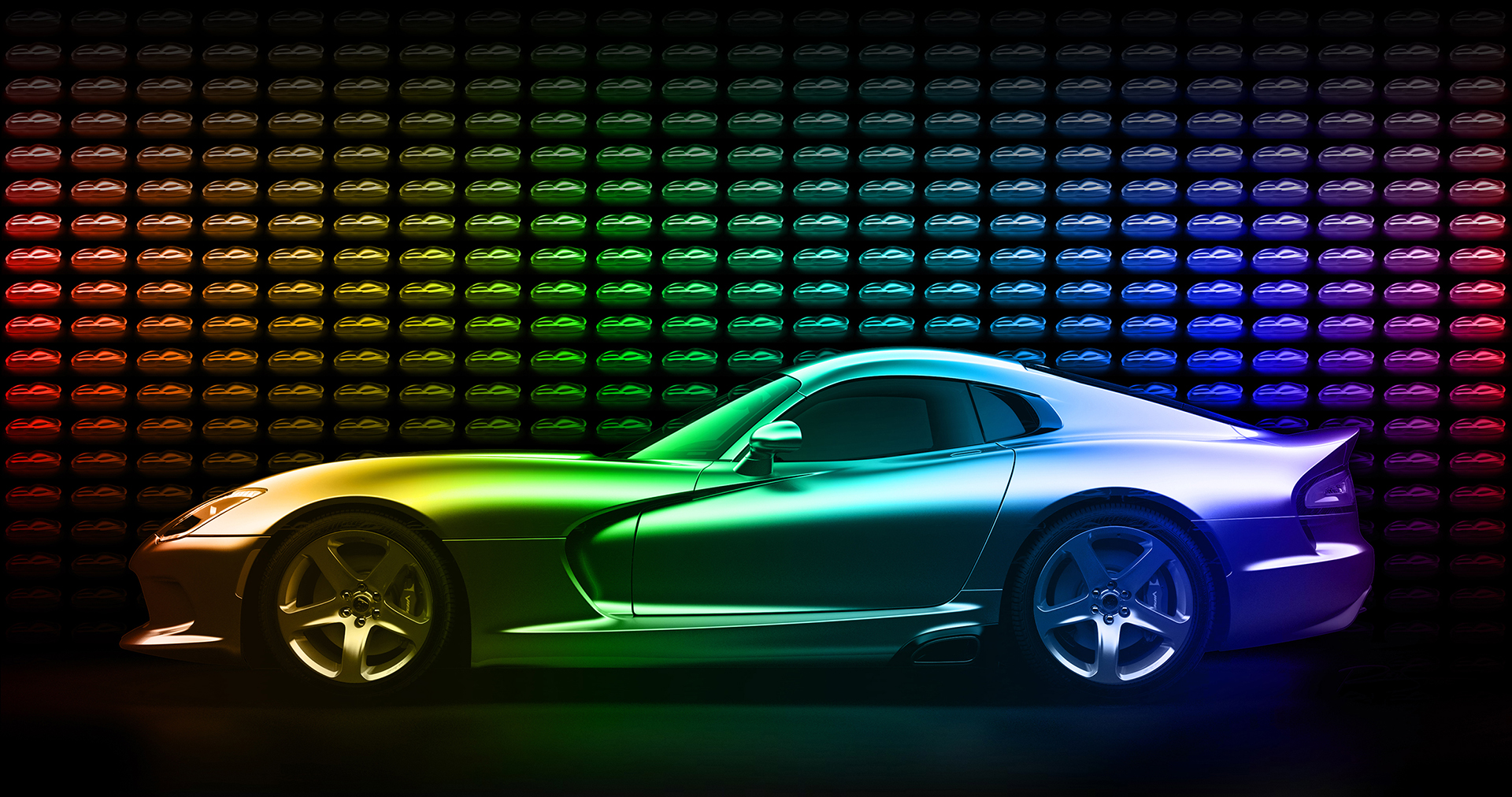 For Dodge, the Dodge Viper has been a rather challenging journey. It started early interest, followed by the a lack of sales, all the way to returning the brand to Dodge after it was unsuccessfully marketed under the newly established SRT brand. In all fairness, the new generation Viper is certainly a potent beast and the design is remarkable. On the other hand, the price, alongside with certain quirks and issues, all made sure it wasn’t as big of a success as Dodge envisioned.

Now, Dodge is launching an online Viper GTC customizer for new buyers. In a nutshell, it affords owners with a certain new degree of customizing for their cars. The Viper GTC Customizer offers Viper lovers of all stripes the chance to design their personalized version of the only hand-built performance supercar.

Starting inside the design studio of the customizer, users have more than 25 million build combinations to create their one-of-a-kind Snake from the ground up. With 8,000 exterior color options, 24,000 custom stripe colors, 11 wheel options, 16 interior trims and seven aero packages, three brake packages and four suspension options there are more than 25 million ways for buyers to customize their one-of-a-kind Dodge Viper. Users can “sit” in the virtual cockpit and take an up-close tour of all 16 available trim options. To help buyers confirm their color choice, Dodge will provide a complimentary Viper speed form replica so they can confirm their color selections before their Viper is built.

Dodge has also added the social media aspect. All the newly made designs can be shared with family and friends, allowing potential would-be owners to discuss their potential purchase with their loved ones in detail. While maybe an often neglected aspect, getting the opinion of people who we respect and cherish the most, might be a cool solution for Dodge overall. While this wont increase Viper sales by a substantial amount it will give the new generation of buyers the option (alongside the rest of us as well) too play around a bit.

The 2015 Dodge Viper features a starting U.S. Manufacturer’s Suggested Retail Price (MSRP) of $84,995. For a starting U.S. MSRP of $94,995, the new 2015 custom Viper GTC model features all the content of the new GT model and adds the ability to customize a ‘1 of 1’ design from 25 million possible build combinations, a personalized instrument panel badge, Concierge Service and Viper Ambassador Owner’s Portal with exclusive sharable content to track the build of the car.