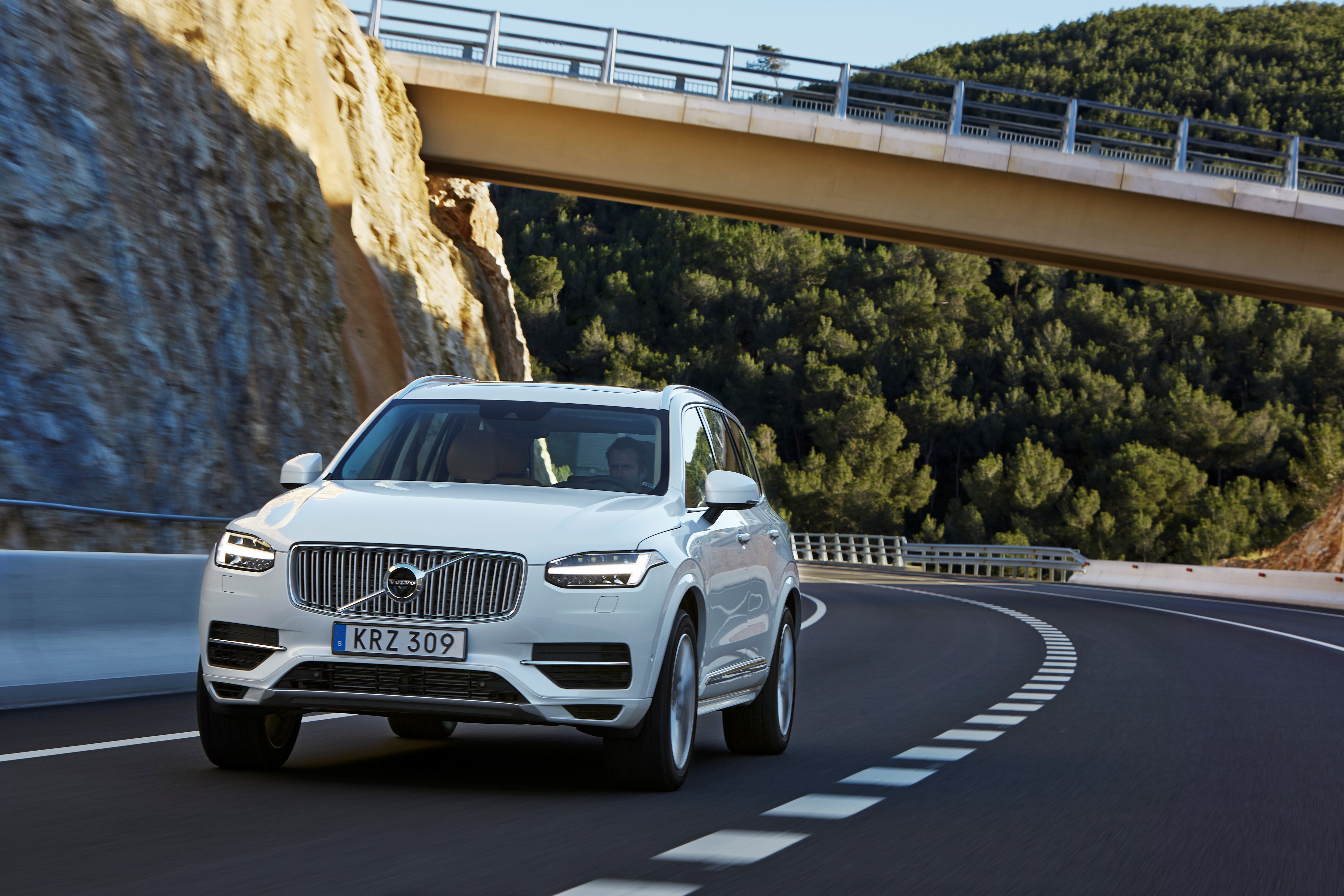 Coming up later this summer, the Volvo XC90 T8 Twin Engine is powered by Volvo’s 2.0 liter supercharged and turbocharged Drive-E engine and a rear axle electric motor. This combination delivers 394 horsepower which thus allows the vehicle to sprint from 0-60 MPH in just 5.7 seconds.

Revealed by Volvo earlier this week, this model’s pricing in the United States market will make potential buyers seriously consider this vehicle as their new car overall. Thanks to the XC90 T8’s plug-in hybrid battery technology, consumers may be eligible for a federal tax credit up to an estimated $4,600 in addition to other local and state incentives. This means that the luxury SUV will have a starting MSRP price for the XC90 T8 Twin Engine Plug-In Hybrid Momentum of $68,100, not including any tax credit incentives or $995 destination charge. 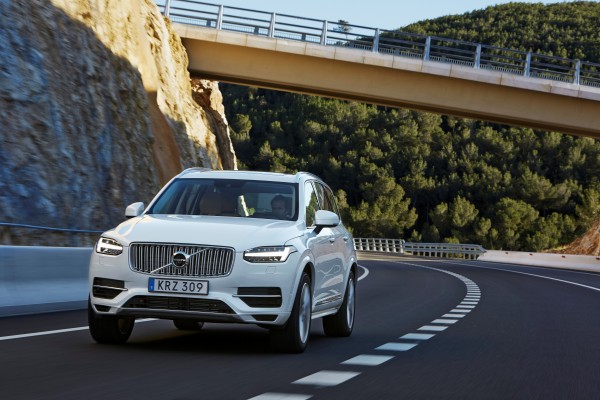 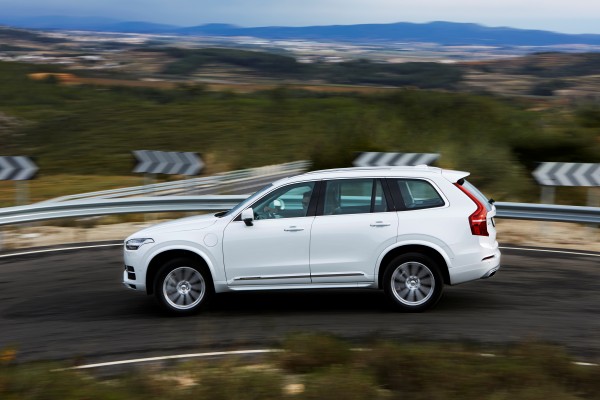 Volvo has been awarded several times for the Volvo XC90, receiving this year’s prestigious Red Dot “Best of the Best” Product Design Award. The car offers a luxurious interior, plenty of performance all to go alongside what many consider a remarkable design for the exterior shown within this model. Volvo also received significant pre-oder numbers with 24,000 cars ordered globally, approaching approximately half of the first year’s expected volume. The XC90 T8 is expected to arrive at Volvo retailers in North America this fall, but test drives of the XC90 T6 will be available at Volvo retailers shortly. 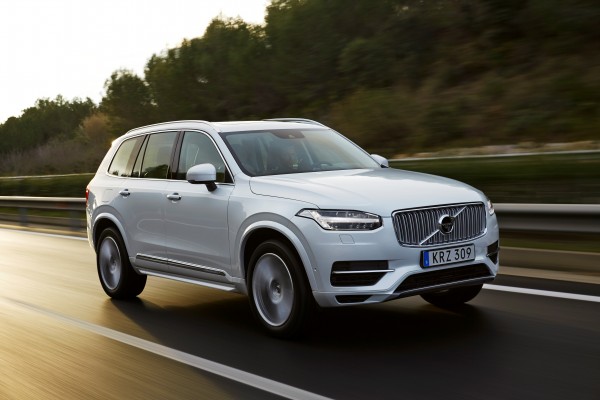 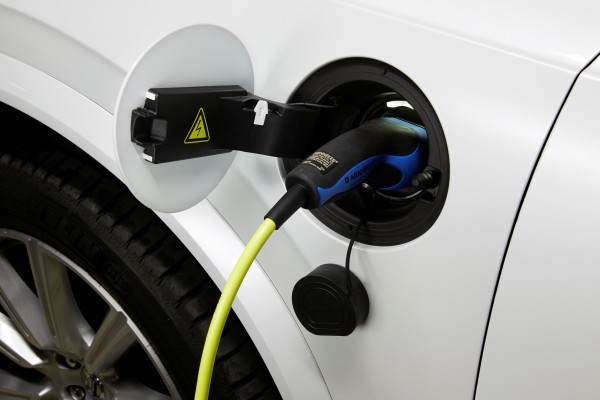 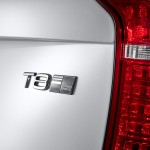 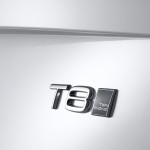 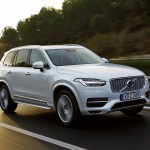 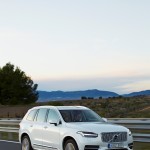 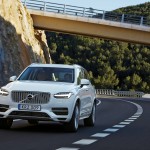 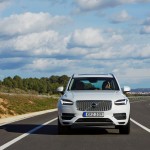 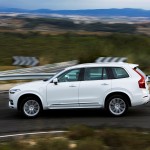 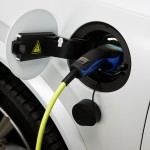