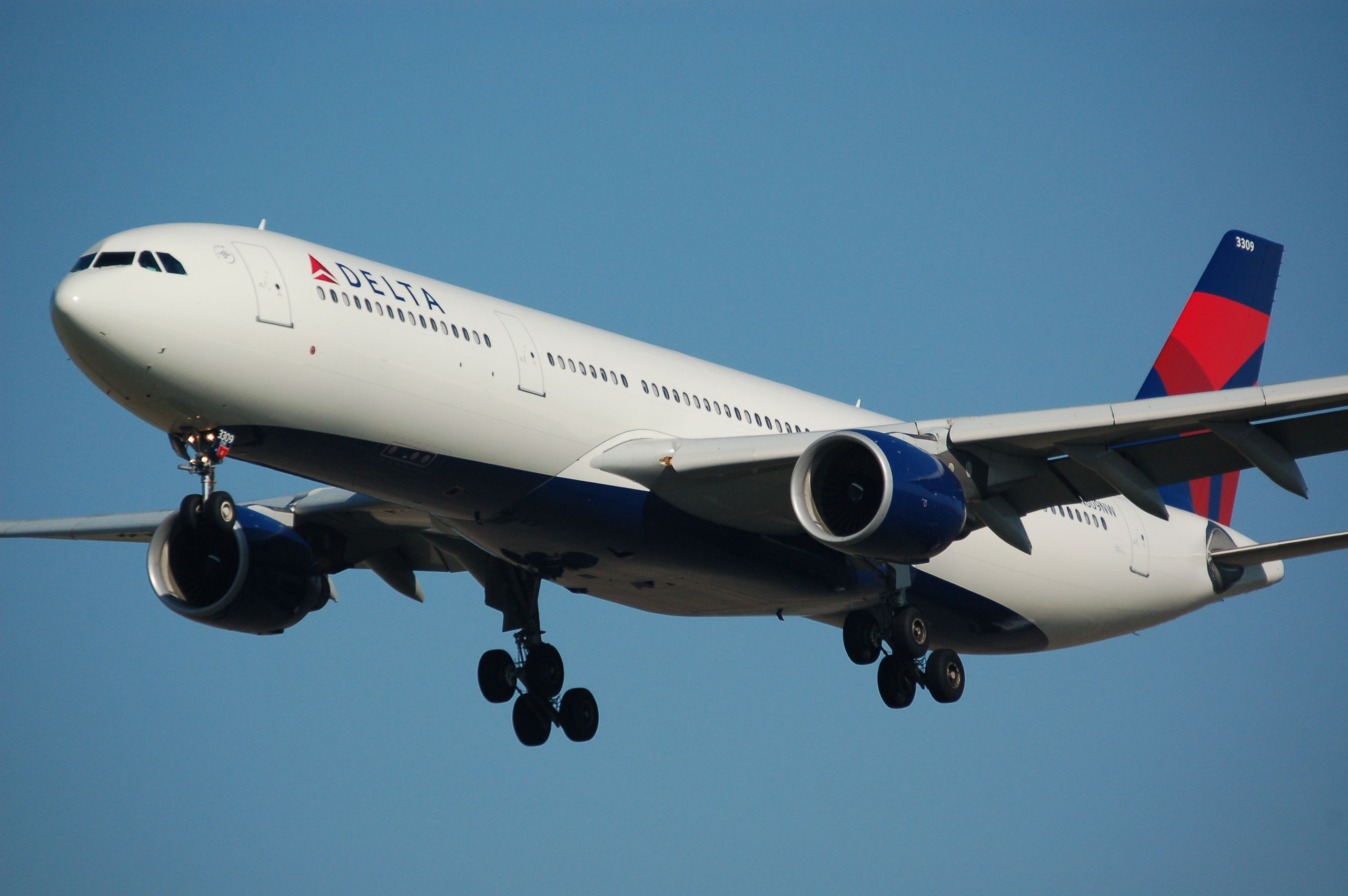 Delta is currently flying 32 Airbus A330 planes with additional 60 on order.

With 1224 planes in its massive fleet (out of which 452 fly for Delta under the Delta Connection banner), Delta Air Lines (NYSE: DAL) is world’s largest airline. As such, operational costs in this razor-thin margin business are of utmost importance and quite often, airlines will invest in new products that will reduce those operational and even more expensive – maintenance costs (every moment plane is not in the air, it is losing money).

One of often forgotten parts of the airline business is lighting. While numerous carriers speak of starry LED skies in Boeing 777 and Airbus A380 planes, realities are that those shiny examples of world’s most advanced aircraft make for a tiny minority in any fleet (sans Cathay Pacific, Emirates and Singapore Airlines – which only fly widebody planes), and the majority of planes flying are workhorses such as Airbus A320 or Boeing 737 series.

In order to improve operating and maintenance costs of its whole fleet, Delta Air Lines pulled something not a whole lot of people expected: an LED lights retrofit order for the whole fleet, first 772 so called ‘mainline’ planes, with an option for 452 additional planes (those flying for Delta Connection). 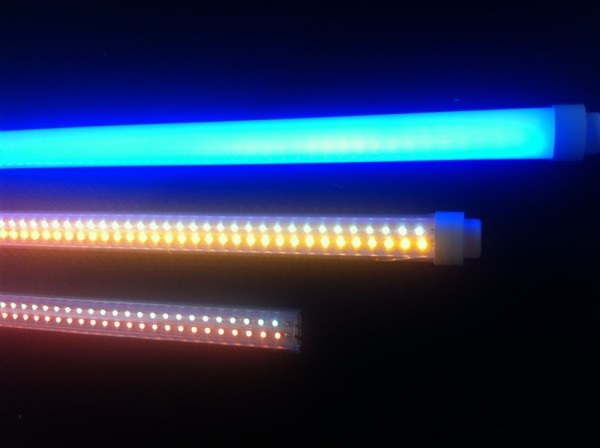 French company Madelec Aero surprised the industry with its T800 LED lighting series of products intended for the airline industry. T800 LED is backwards, plug-in compatible with existing CCFL products, with one major difference – it is expected to last for five years, compared to standard six-month operating cycle for a fluorescent tube. Their plug-in product now carries an $8 million contract with Delta Air Lines – the retrofit already started, and it will take three years to complete.

Even though neither the carrier nor the company released more details, T800 should reduce power consumption in double-digit percentage, leading to a miniscule, but still bottom-line affecting reduction in fuel burn and emissions (our take is in 0.0XX%, which could still mean saving of up to $50k per aircraft per year).