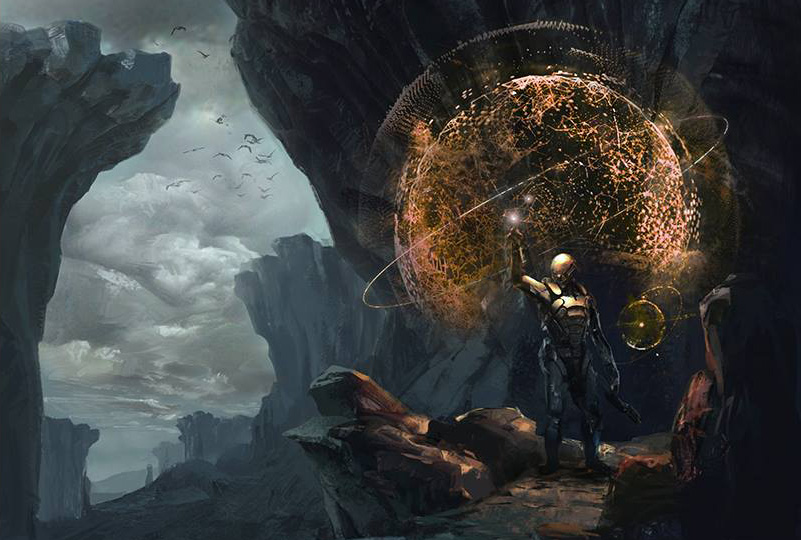 A survey participant might have just leaked a ton of new Mass Effect 4 info, including the game’s setting, storyline, crew members, in-game activities and more.

A user on Reddit claims he took an in-depth survey on BioWare’s next Mass Effect game, and has disclosed a ton of details to fellow Redditors.

Obviously we should keep our saltshakers at the ready here, as everything might be completely unfounded fanciful fabrications. Nonetheless we’ve probed through the reports and have broken down the user’s claims, and if anything else the rumors will spark your interest in the new interstellar adventure. 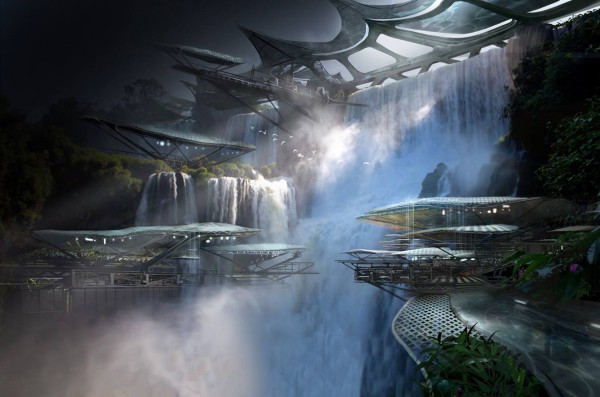 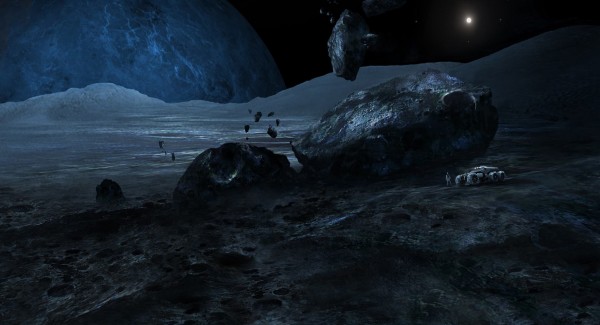 Interestingly enough, renown gaming insider Shinobi602 fully corroborates these claims, which showed up on a NeoGAF thread. Shinobi’s intel has proven to be right on many occasions: he’s predicted Halo 5‘s title, the release date for The Order: 1886 and even the existence of the Homefront sequel.

So there might be some truth to these claims after all, and I have to admit that some of these mechanics seem authentic. While I’m not too sure about the  War Table-esque AI stuff, I do like everything else, and it’ll be interesting to see if Electronic Arts (NASDAQ: EA) spills the beans during E3 2015 in June.