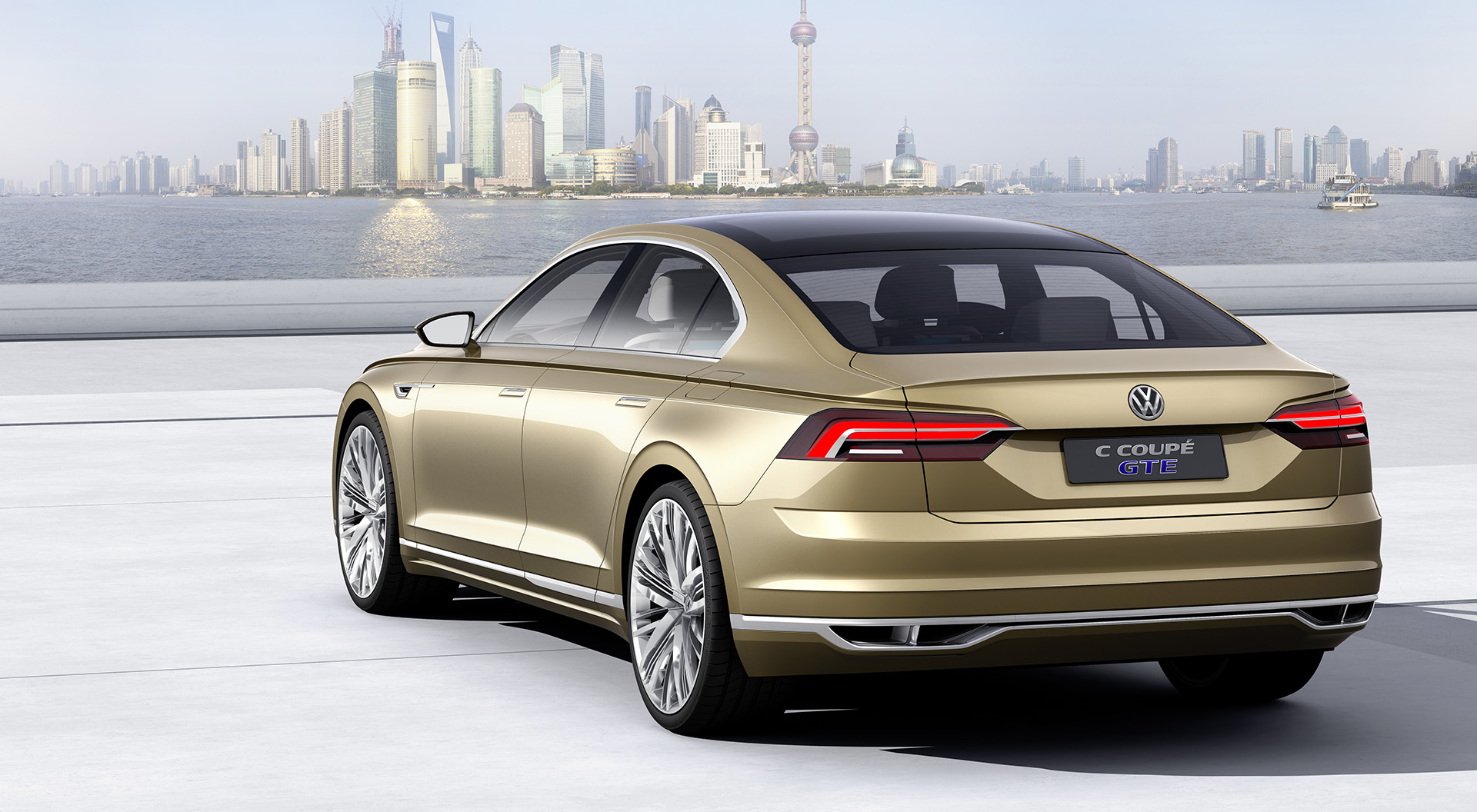 Volkswagen (ETR: VOW) is debuting the Volkswagen C Coupé GTE at the Shanghai Auto Show, revealing one of the most interesting concept cars revealed lately. The sleek and stylish coupe features advanced technological aspects, but its most alluring trait is the exterior and interior design.

Echoing the newly established Volkswagen design language, the car translates well into the new high-technology car market. The sports sedan is about five meters long and it fits right in the middle of C-segment. While Volkswagen still has to decide whether to put it into production, we believe that the high interest, great fan feedback alongside rave reviews will make the German car maker put this vehicle into serial production later. If it were to go into production it would find its place between the Passat and the Phaeton.

Explaining the design concept, Walter de Silva, Head of Design of the Volkswagen Group, said the following in a press release:

“Sedans have changed hugely in recent years. The new rear-end design that is oriented to the classic two-door ‘coupé’ has given them more personality. The Volkswagen designers have integrated this stylistic element into the very dynamic design of the C Coupé GTE saloon; they have developed a striking front end and given the vehicle its own authentic character. They have created a model that appeals to Chinese customers, who always follow the trends of European car design with great interest.” 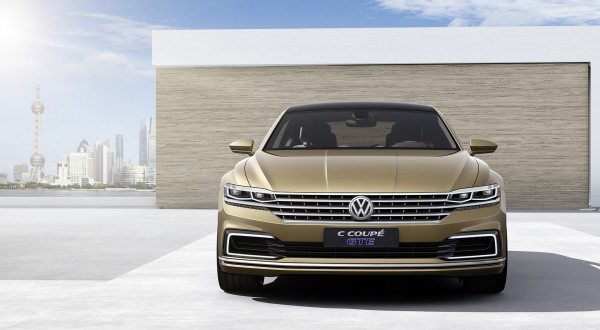 “The future of the new Volkswagen premium class models is starting in Shanghai because the C Coupé GTE very clearly shows the new ‘face’ of top Volkswagen sedans for the first time, ” added Klaus Bischoff, Head of Design of the Volkswagen brand. “This sport sedan unequivocally demonstrates our premium standards. The evolution of the Volkswagen design DNA shown here will accompany us worldwide, and on the way to the new Phaeton.” 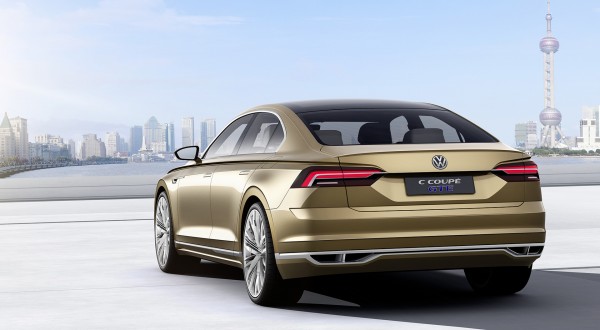 As far as technological aspects are concerned it features what Volkswagen calls one of the world’s most modern plug-in hybrid systems. Featuring a four-cylinder turbocharged and direct-injection TSI gasoline engine, an 8-speed automatic gearbox, an electric motor integrated in the transmission housing and a 14.1 kWh lithium-ion battery. The TSI engine produces 155 kW/210 PS, the electric motor makes 91 kW/124 PS, and the combined system gives 180 kW/245 PS and an impressive 369 pound-feet of torque. 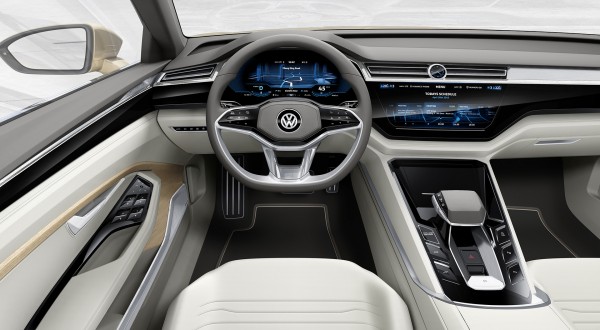 The vehicle is able to travel up to 31 miles in zero emission electric-only mode. In this way it can reach up to 81 mph. The Volkswagen C Coupé GTE has NEDC combined fuel consumption of 2.3 l/100 km or 102 mpg, corresponding to just 55 g/km of CO2 emissions. The vehicle has a total range of more than 684 miles. Despite being so efficient, the C Coupé GTE is a sporty premium car, with 0 to 62 mph acceleration in just 8.6 seconds and a top speed of 144 mph.

The design language, combined with the hybrid drive system and the luxurious and stylish interior, all make the Volkswagen C Coupé GTE increasingly interesting as far as concept cars go. If Volkswagen puts it into serial production, we can think nothing but that this will achieve great sales, putting Volkswagen back into contention as one of the world’s most successful car makers overall. 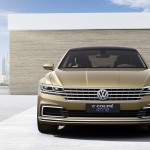 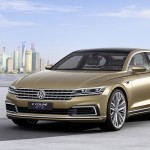 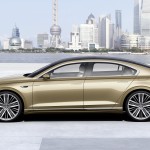 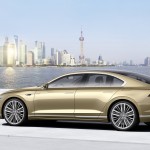 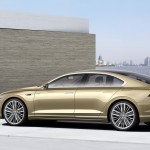 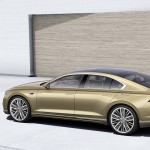 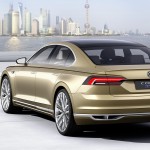 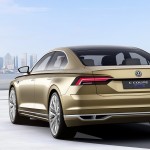 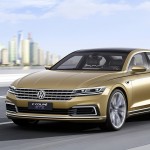 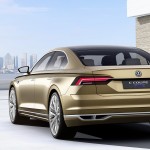 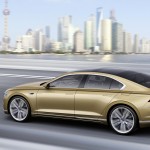 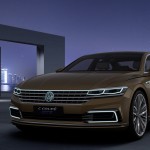 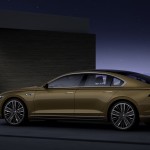 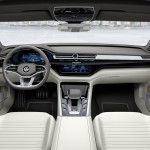 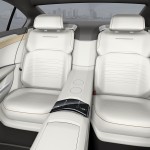 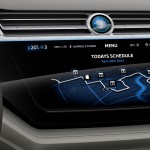 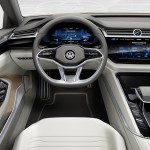 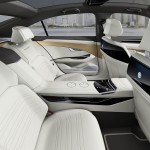 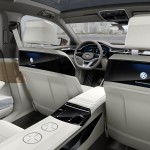