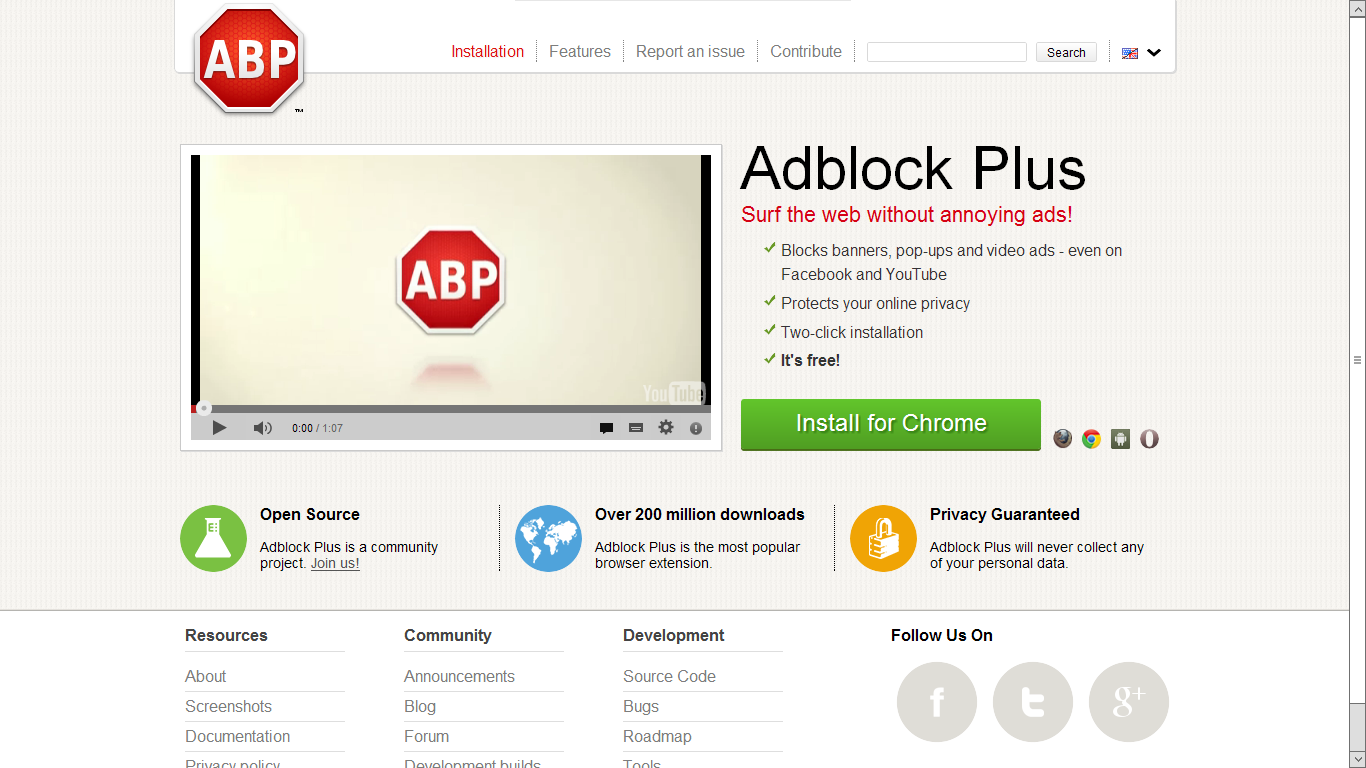 Adblock’s parent company Eyeo was handed a victory in a Hamburg, Germany court Tuesday which ruled that its practice of blocking advertising is not illegal.

Eyeo had a suit launched against it by German publishers Zeit Online and Handelsblatt, which argued that Adblock Plus should not be able to strip their websites of ads while allowing users to view their content. The publishers argued that this practice was effectively tantamount to stealing as they were being forced to give their content away for free.

But the German court disagreed, effectively saying that users should have agency over what appears on their screen.

“We are extremely happy with the decision reached today by the Hamburg regional court,” Eyeo said in a statement published on its blog. “This is a victory for every single Internet user because it confirms each individual’s right to block annoying ads, protect their privacy, and, by extension, determine his or her own Internet experience. It is living proof of the unalienable right of every user to enjoy online self-determination.”

Adblock Plus isn’t totally opposed to all ads. For a fee, and adherence to what it calls “acceptable”, Eyeo will let certain ads pass through its blocking mechanism.

“Now that the legalities are out of the way, we want to reach out to other publishers and advertisers and content creators and encourage them to work with Adblock Plus rather than against us,” Eyeo’s Ben Williams wrote in a blog post. “Let’s develop new forms of nonintrusive ads that are actually useful and welcomed by users; let’s discover ways to make better ads; let’s push forward to create a more sustainable Internet ecosystem for everyone.”

But Eyeo isn’t entirely in the clear yet. It also faces a potential lawsuit in France by by the French Internet Advertising Bureau and GESTE, a French group for publishers and content creators. However this precedent may stop the suit from going through.