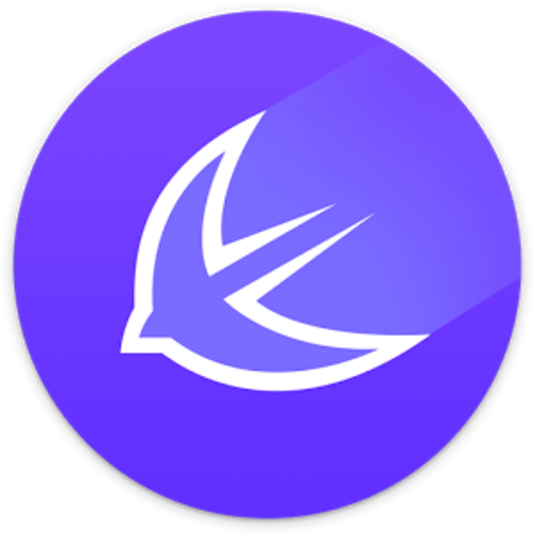 Last year, following the launch of Android Lollipop, the APUS Group released its first Android Launcher App, APUS Launcher, which aimed to make Android a lot more like iOS in terms of design and ease to launch apps.

The launcher promised vastly improved app discovery and battery life on top of a slick and well-designed UI. APUS said that because of its efficiency, the APUS Launcher would save 80% of the devices’ memory when in use. People noticed, and the launcher has clocked 120 million users outside of China.

Now the app is expanding with two more features: Free Swipe and Newsfeed.

Here’s more information on the two features from the press release:

About Free Swipe – When activated by the user, Free Swipe sits inside of APUS Launcher as a universal noninvasive tab that sits off to the side but persists throughout regardless of what the user is browsing in APUS Launcher. Free Swipe, when swiped open, provides quick access to both recently opened apps and system settings features in a virtual drawers

About APUS Newsfeed – Recognizing the demand for news at a moment’s notice, APUS Launcher enables users to swipe open an additional page on their home screen to open up a real-time feed of local news. APUS Launcher delivers the latest and most popular news from top news websites. 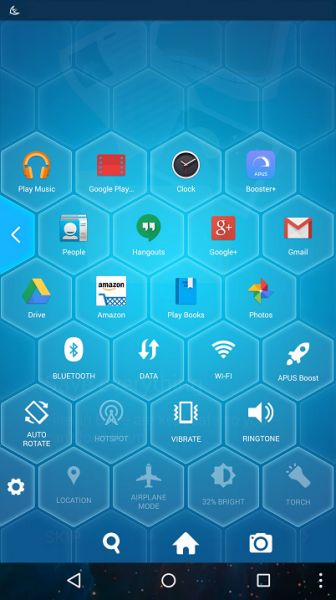 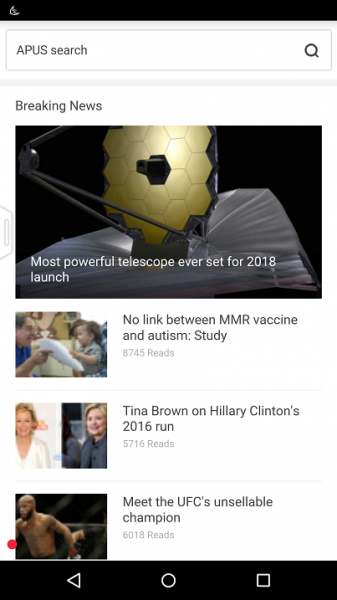 APUS Group was founded by ex-Qihoo 360 VP, Li Tao, who left in 2014 to found APUS Group in June 2014. The company says it has raised $116 million to date in VC, with the vast majority of its users coming from outside of China. Across its entire suite of apps, APUS Booster+, APUS Notifications, APUS Locker, and APUS Flashlight, the company claims it has 150 million users internationally.