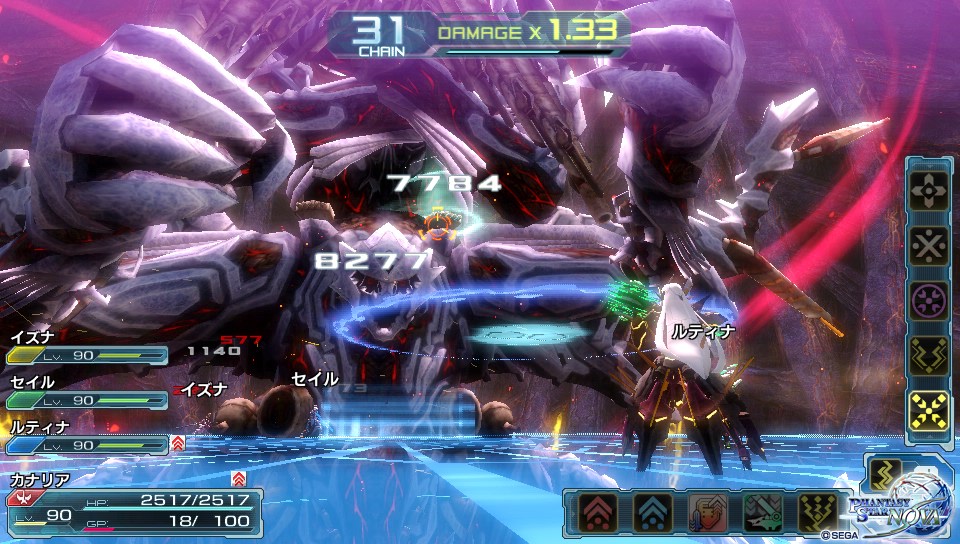 With Monster Hunter Stories finally announced for the 3DS earlier this month, we are now about to see another chapter of Capcom’s ever popular monster hunting series. The Monster Hunter game series itself has been with us for at least a decade already. Its core gameplay and mechanics have practically spawned a new genre that effectively deviated itself from all other games of similar nature at the time of its introduction.

In fact, that very game formula was deemed to be so effective, other game companies followed suit in its basic game design, or so it seems. Eventually, games that some people now call as Monster Hunter clones came into existence, with gamers now enjoying its unique, yet nostalgic flavor of the game that it supposedly was based on.

But why do we love Monster Hunter clones? Let’s start by cracking its game formula bit by bit to see the core elements that is constantly present on all titles under the same classification.

What makes a Monster Hunter clone?

Super scaled and sized enemies. While this is not the most important or the most original element of Monster Hunter clones, it certainly is the most prominent. Enemies (at least the primary ones) in Monster Hunter clones are usually gargantuan in size, with multiple parts and points to attack, aim, break or exploit, in a similar fashion to enemies in Monster Hunter. This particular game design allow players to find out different attack strategies and combinations, by looking for the optimal points to attack, and by searching for offensive combinations that would work best on a certain enemy body part. 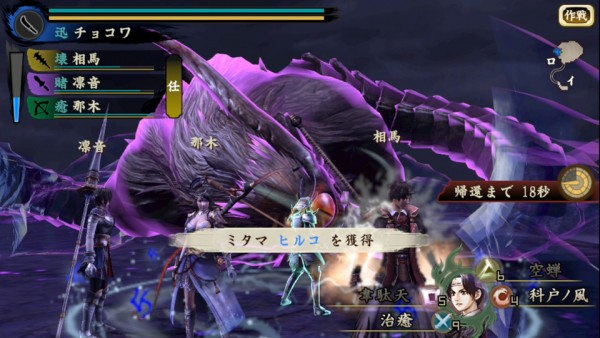 In Toukiden, breaking Oni parts is important in immobilizing them and making them less aggressive.

Now, this is not to say that other games do not incorporate the same enemy design, it’s just that Monster Hunter clones treat this as a basic staple to all sufficiently sized enemies. This is what makes Monster Hunter itself more realistic in a certain way, instead of simply treating huge enemies as gigantic hitboxes. Even the more recent Phantasy Star Nova for instance (with its predecessors being technically considered as the precursor to Monster Hunter), still incorporates the same giant-monster-slaying-bit-by-bit element of current Monster Hunter clones.

Comprehensive customization. Monster Hunter‘s realism factor draws from a few western RPG elements, which primarily includes customization, which is then directly connected to the games’ equally comprehensive item loot/drop system. In Monster Hunter clones, you don’t just take down giant monsters, you also take away loots from them, which are associated with the parts and points that you have hit, broken, and/or extracted. These items are then used to customize a lot of different things in those games, though it is almost always more important in crafting and upgrading equipments that you would then use to slay other beasts. 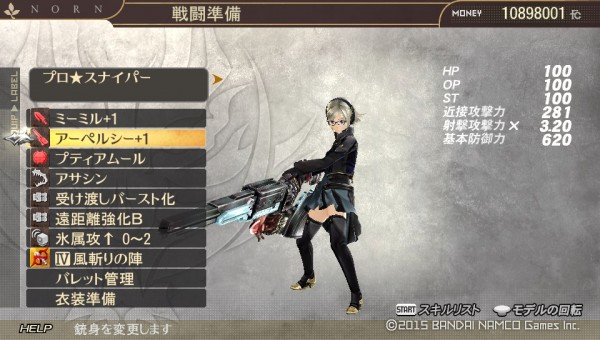 The vast amount of customization in Monster Hunter clones drives its replay value, making players just love (or hate) playing them over and over and over again. This also makes the players equally wary of how they should go about in defeating enemies, and not just go hack n’ slash, such as when attempting to break cursed parts in Soul Sacrifice. In fact, while the giant monster slaying aspect is more promoted and popularized, it is actually this trait that is the most important in games of this unique genre. It is technically the defining point that fully classifies a Monster Hunter clone.

Active multiplayer action. While not directly related to the original Monster Hunter games of the PS2 era, this element can be evidently seen in almost every single Monster Hunter clone that was ever made during the last few years. A basic option to call upon NPCs to fill in the player slots is available, but most of the fun comes from cooperative support. Using each and every member’s own customized equipment, single groups of players can help with each other on certain areas, and sometimes even on story missions. This exponentially improves game progression, and significantly helps in driving its customization system. After all, there’s nothing to lose, each partakes in an equal amount of combat with an equal amount of items and bonuses to share. 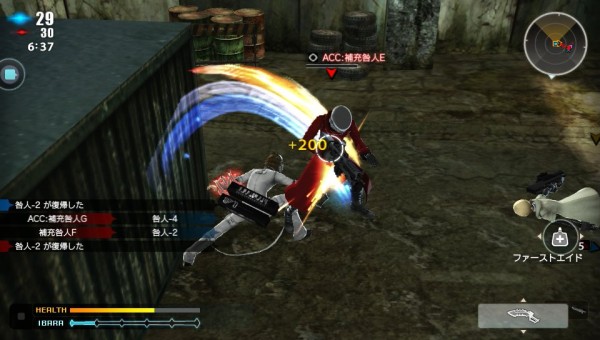 Freedom Wars introduces different multiplayer modes, each with varying objectives and winning conditions to be met.

The bulk of these multiplayer options are of course done online. For handheld versions however, ad-hoc or local network connectivity options are also available, making it very convenient for several players of the same game to team up and play the co-op game mode of their choice. Freedom Wars, for instance, even puts a little twist to the traditional co-op play with various multiplayer PVP modes, when players are not busy fighting Abductors and rescuing researchers.

So far, the initial success of several Monster Hunter clone titles rode on the fact that it was, essentially, a different kind of Monster Hunter. These games were introduced with more or less the same platform engine, along with the elements we have previously discussed. As time passed however, these titles grew and evolved, becoming entirely separate titles on its own that introduces a different flavor for its target audience. The endurance of popularity among its fanbase no longer hinged on the success of Monster Hunter, but is now carried by a different, more dynamic kind of game appeal.

For Monster Hunter, its appeal mostly goes to its technical factor. It’s action-based yes, but it is definitely not your simple hack n’ slash game. It is also hardly the ‘get the best stats’ or ‘spam the best strategy/skills’, for even basic mobs can chomp on your character if the player isn’t familiar with its technical hoops. For Monster Hunter clones however, much of this same technical aspect is more or less modified, probably even simplified, for the direct purpose of improving two game appealing factors: overall pacing and (battle) environment interactivity.

One of the most notable comparisons made between the Monster Hunter series and Monster Hunter clones is the availability (or lack of) a jump option. In many Monster Hunter games, the traditional lack of a jump option means players have to get around battles simply by treading the ground around them. This element might seem a bit weird for some of its new players, but it is one of the things that clearly drew a line of distinction for Monster Hunter clones. The best example for this is Ragnarok Odyssey, which takes this idea (literally) a step further by integrating aerial dashes to the game’s standard battle system. This particular feature gives players in the game the option to dash around gargantuan targets in order to spot vital points to attack and exploit.

Long-duration, wide area effects are also something that is introduced on a number of different Monster Hunter clones in the aspect of environment interactivity. For this, a good example is the PSE Weather System of Phantasy Star Online 2. Players in this game can experience different kinds of environmental effects, from elemental boosts to increased mob spawn rates, depending on the current weather on a certain quest area of a specific planet.

So what do you think? Are you a fan of Monster Hunter clones too? Or are you a long-time Monster Hunter player that wants to at least give these new games a try? Either way, these games would surely have something to offer, and love them or not, the monster hunting genre will most likely be a gaming staple for many other future titles to come.