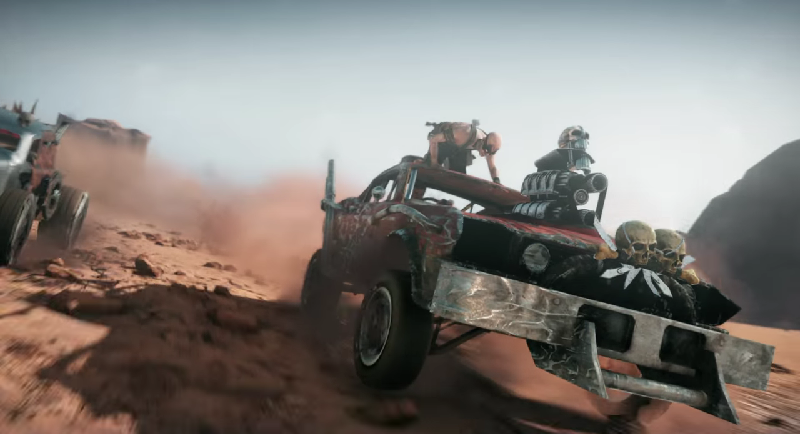 Broken, craggy desert hardpan. Roaring engines. Merciless post-apocalyptic chaos. Bizarre and ruthless marauders. Bloodthirsty revenge. All of these things spell out the Mad Max universe, and all of them are included in Avalance Studio’s new game based on the iconic series.

The Mad Max video game looks to be one of the most authentic representations of any fictional world. With its sprawling vistas the game shows off the beauty in a broken world while also depicting the carnage of a society that cannibalizes itself in an effort to survive. 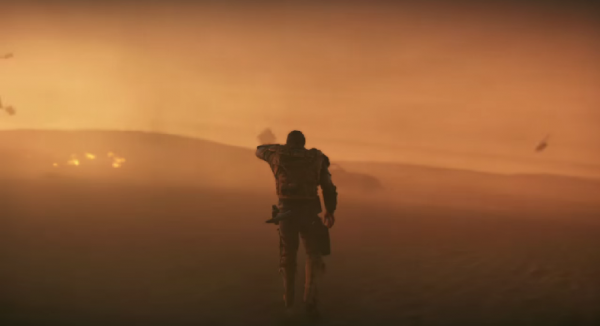 Max treads a treacherous sandstorm in the wastes–one of the many dynamic weather effects the game offers.

Everything about the game matches the Max’s brutal story of woe and death, and gives us the keys to that dust-ridden wasteland for the first time ever. We’re free to explore, interact and wreak havoc across the wastes, setting off a new kind of fantasy adventure that’s set in sand, diesel fuel and blood rather than swords and sorcery.

Now with the first Mad Max gameplay trailer, Avalanche Studios has completely blown the lid off of their game by revealing a huge helping of info. The footage shows off a game that very much resembles the rigors of games like Fallout–except there’s a ton of high-horsepower muscle cars sporting spikes and cruel twisted steel, and not very much ammo.

Below we have a quick breakdown of some of the new things the new trailer taught us about the Mad Max game:

Mad Max is slated to release on September 1, 2015 for PlayStation 4, Xbox One and PC. For more information be sure to check out the game’s official website. 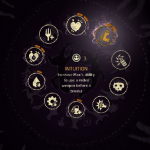 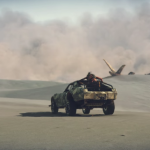 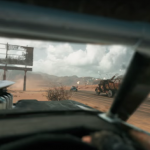 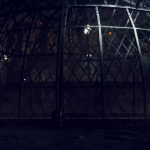 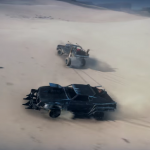 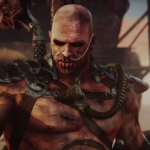 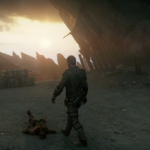 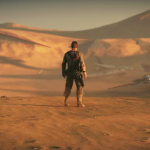 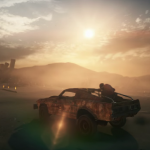 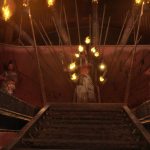 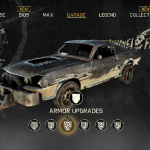 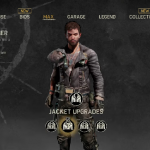