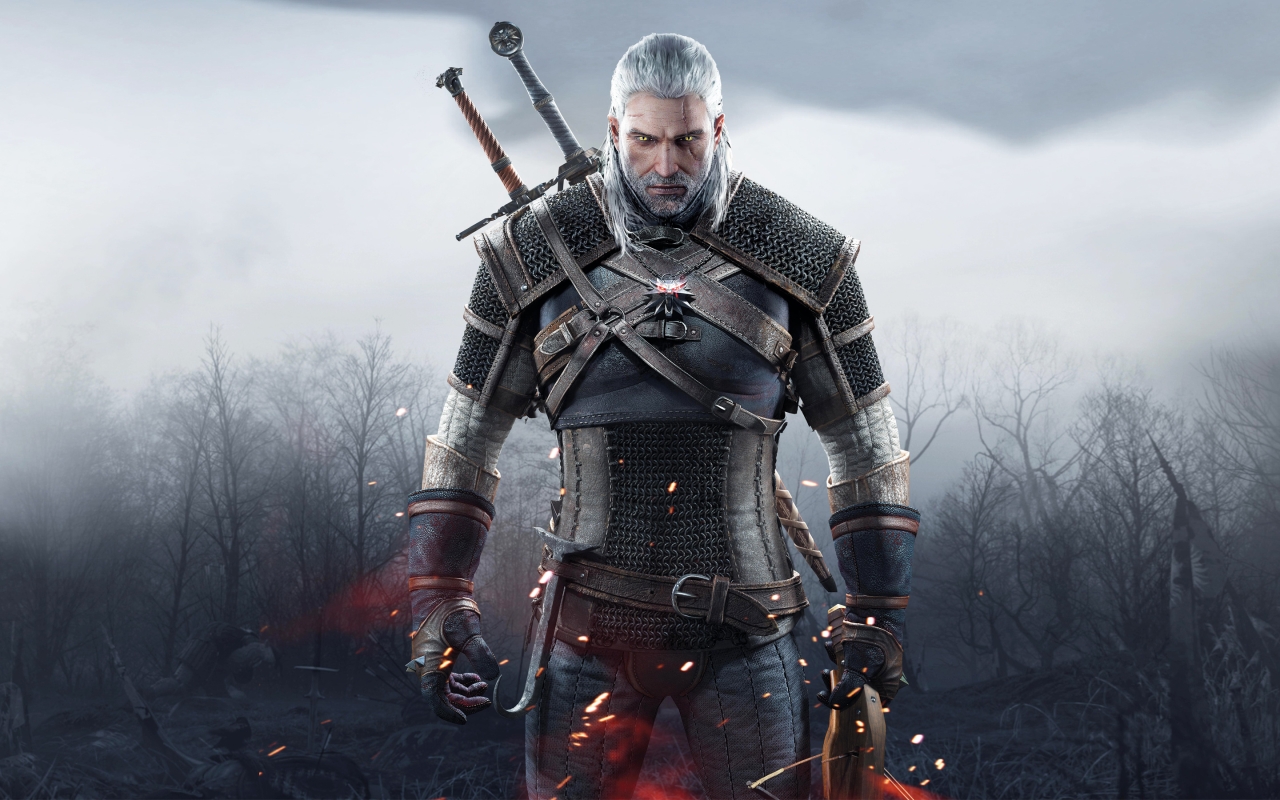 One of the most exciting updates sees Tywin Lannister showing up in the game–well, after a fashion anyway. Renowned British actor Charles Dance (Game of Thrones, Last Action Hero) will be lending his trademark voice to Emhyr var Emreis, the ruthless Emporer of Niflgaard.

Charles Dance, the British actor who plays Tywin Lannister in HBO’s Game of Thrones, will voice the emperor of Niflgaard in the Witcher 3.

With his striking monarchial resonance, Dance is a perfect fit to play out the Niflgaard emperor, who he describes as “the most powerful man [in the world]”:

“My character is a very very powerful man, probably the most powerful man,” Charles Dance  As such he doesn’t need to throw his weight around. He’s a man of few words and the words he speaks speak volumes.

In other news, we have finally received an in-game look at the Witcher 3‘s huge world map.

The massive fantasy world spans multiple countries, continents and landmasses all of which feature their own distinct cities, empires and cultures. Interestingly enough the developers have separated the world into two sections: the smaller “prologue map”, which is a political region-based map (the first image in the gallery below) and the massive open-world map of the Northern Realms (the middle picture). 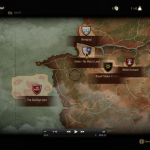 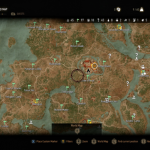 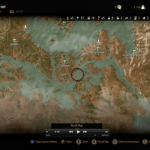 Major regions include the North (Novingrad) the South (No Man’s Land, Velen) and the Skellige Islands (the last picture in the gallery), an archipelago that’s only accessible by boat.

The North is the center of the world, replete with the capital city of Novingrad and significant cultural cities and towns. As players venture south, they encounter the”war-torn and ravaged” No Man’s Land, which has been fractured by war and is littered with deserted farmlands and towns.

Players will also be able to visit Kaer Morin, the home keep of the witchers themselves, and even fight alongside other witchers during their journeys.

Just as it seemed the game couldn’t get any bigger, CD Projekt RED has hinted that there might be a whole other supernatural realm that exists outside of the main game world. The devs noted that this map only represents the “mortal realm”, and players might be able to transcend to a sort of otherworld later on in the game.

Last but certainly not least there’s a new bit of Wild Hunt gameplay footage that chronicles an early quest arc during the prologue section.

During this particular quest called “Precious Cargo”, Geralt lends his unique talents to a merchant who’s lost a mysterious box. But the video isn’t about the quest–it’s about the stunning, fluid gameplay. The footage showcases major points including dialogue animations–which are incredibly smooth and actually highlight realistic body language–, tracking using the witcher’s senses, exploration in the open world, and real-time combat.

Almost a week ago CD Projekt RED confirmed they’ve totally finished the game in its entirety, and that the Witcher 3: Wild Hunt has gone gold.

“We worked so damn hard over the past three years to bring you this game,” said Adam Badowski, Head of Studio, CD PROJEKT RED.

“From the corrupt nobles in Novigrad to ancient monsters lurking in deep forests, to the bustling cities, colorful ports and breathtaking vistas; all the people, all the places — we literally spent tens of thousands of hours to turn all that into an adventure that will kick your ass and make you want to come for more.

“The Witcher 3: Wild Hunt has gone GOLD and will soon be yours!” 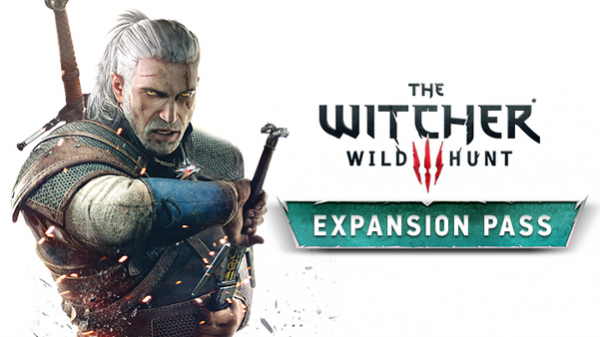 Plus the game will have a $24.99 expansion pass that unlocks two expansions–Hearts of Stone and Blood and Wine–both of which add up to over 30 hours worth of extra content. Normally I’m somewhat reticent for season passes and DLC, but this time around I’m quite interesting considering the game itself looks so impressive, and we might see the closest thing to Dragon Age: Origins’ DLC mastery of this generation.

The Witcher 3: Wild Hunt is slated to release on May 19, 2015 across PlayStation 4, Xbox One and PC. For more information be sure to drop by the game’s official website.