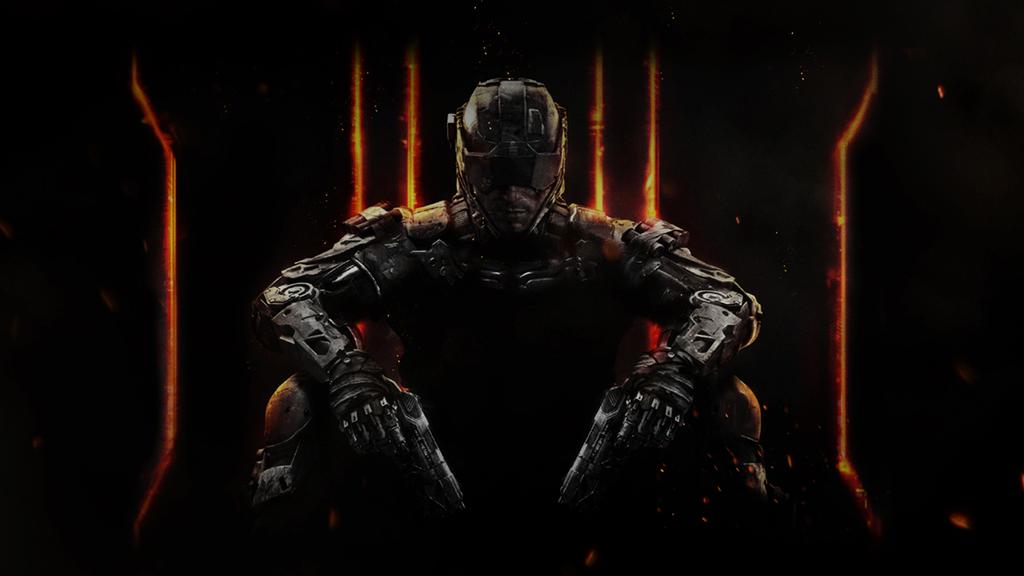 “Mankind’s greatest mistake will be its inability to control the technology it has created.”

The new trailer for Call of Duty: Black Ops 3 goes far past the series’ macho bullet-driven power fantasy and tackles something quite different: a not-so-distant dystopian future driven by sci-fi tech.

The footage is decidedly Deus Ex-ian in nature, and honestly reminds me of an episode of Black Mirror. It’s quite chilling because it seems incredibly likely.

It chronicles major advancements in technology to the point where humans became one with the very machines they create. This union birthed cyborgs, modified persons, or “augs”, and reveals a rather chilling timeline that splinters society at its base roots.

These augmentations–or “modifications”, as Black Ops 3 calls them–are the subject of hot debate. People with mods are discriminated against by naturalists who want to keep the human race “pure”. But eventually modifications are allowed and become an everyday thing, boosting performance across the board.

Suddenly modified athletes are able to play in professional sports. By 2041, scientists create the first “networked brain-to-brain connection”, allowing people to link and tether their minds together and share their thoughts.

By 2051, scientists are able to literally modify and map out DNA strands replace organs at a whim, cheating death and completely bypassing nature.

In 2055, retinal implants become the norm, enhancing user’s visions to new heights. Society becomes more and more enhanced and dependent upon technology–they become one with technology.

In 2061 the world erupts in global protest against the bionics firms making these modifications. Whole cultures revolt against the concept of science playing god and cheating death. Morality is strained and society makes an effort to purge the blasphemous union.

He goes on to list some amazing abilities that these “supersoldiers” utilize in the field, things like neurocontrol and voluntary limb replacement. Could these things show up in the game?

That’s basically the end of the footage, and I for one have to say I’m extremely impressed. The game has taken on a new shape that not only feeds into the authentic war-fed chaos of Call of Duty, but it sparks a curious discussion as to humanity’s future if technology is left unchecked.

Call of Duty: Black Ops 3 is set for a worldwide reveal on April 26, 2015. Until they we don’t know much about the game, and we still haven’t seen any actual gameplay footage–but in just three days we’ll likely see a bunch of new info.