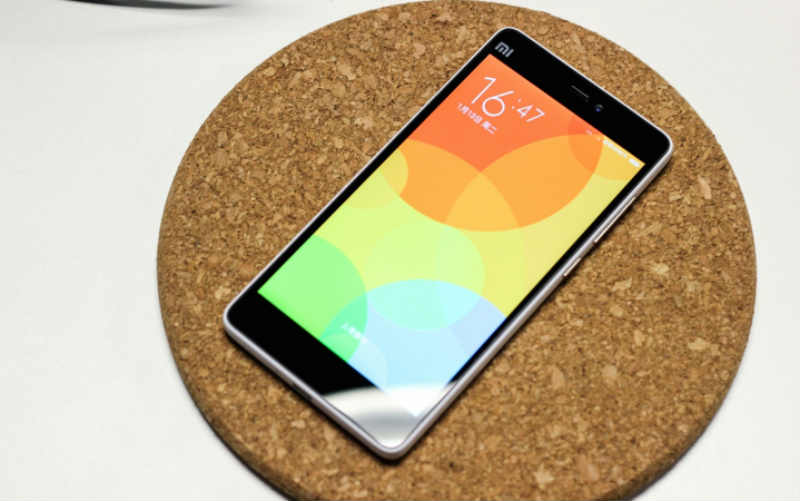 Xiaomi is setting its sights on India with its new Xiaomi Mi4 i.

Launched by Hugo Barra in New Dehli on Thursday, this will be the first Xiaomi phone to see its initial release outside of China. 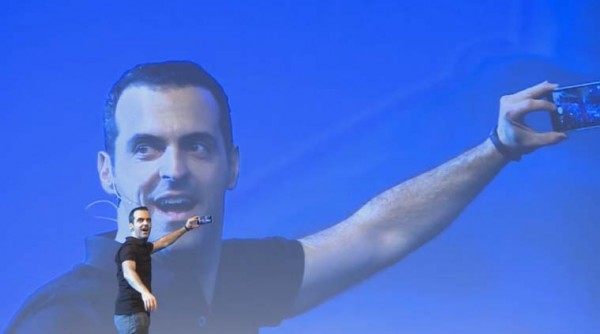 The phone comes with a 5-inch 1080p IPS display with 44i ppi, a 13 megapixel rear camera and a 5MP front shooter. The phone has 16GB of storage and 2GB of RAM. There’s also Android Lollipop with the MiUI 6 skin and a Snapdragon 615 SoC powering the whole thing. The Snapdragon 615 SoC is an octa-core chip that has four 1.7 GHz cores with four 1.1 GHz cores handling the background activities.

The battery has 3,120 mAh of juice and has a rapid-charge feature to deliver 40% of a charge in an hour and a full charge within three hours.

For Xiaomi, the India market has been something of a challenge. Although the company has promised to “double down” in the country, it also faces some opposition from authorities who accuse it of being a tool of Chinese electronic espionage. Reportedly, the India Air Force has asked personnel and their families to not use Xiaomi devices as data is stored in Beijing-based servers. A similar dictum was issued by Taiwan’s government in September.

Xiaomi says the phone will cost $205 (12,999 rupees) at launch. It’s available now in India, with a launch scheduled for May for the Hong Kong, Singapore, Taiwan and Malaysia markets.