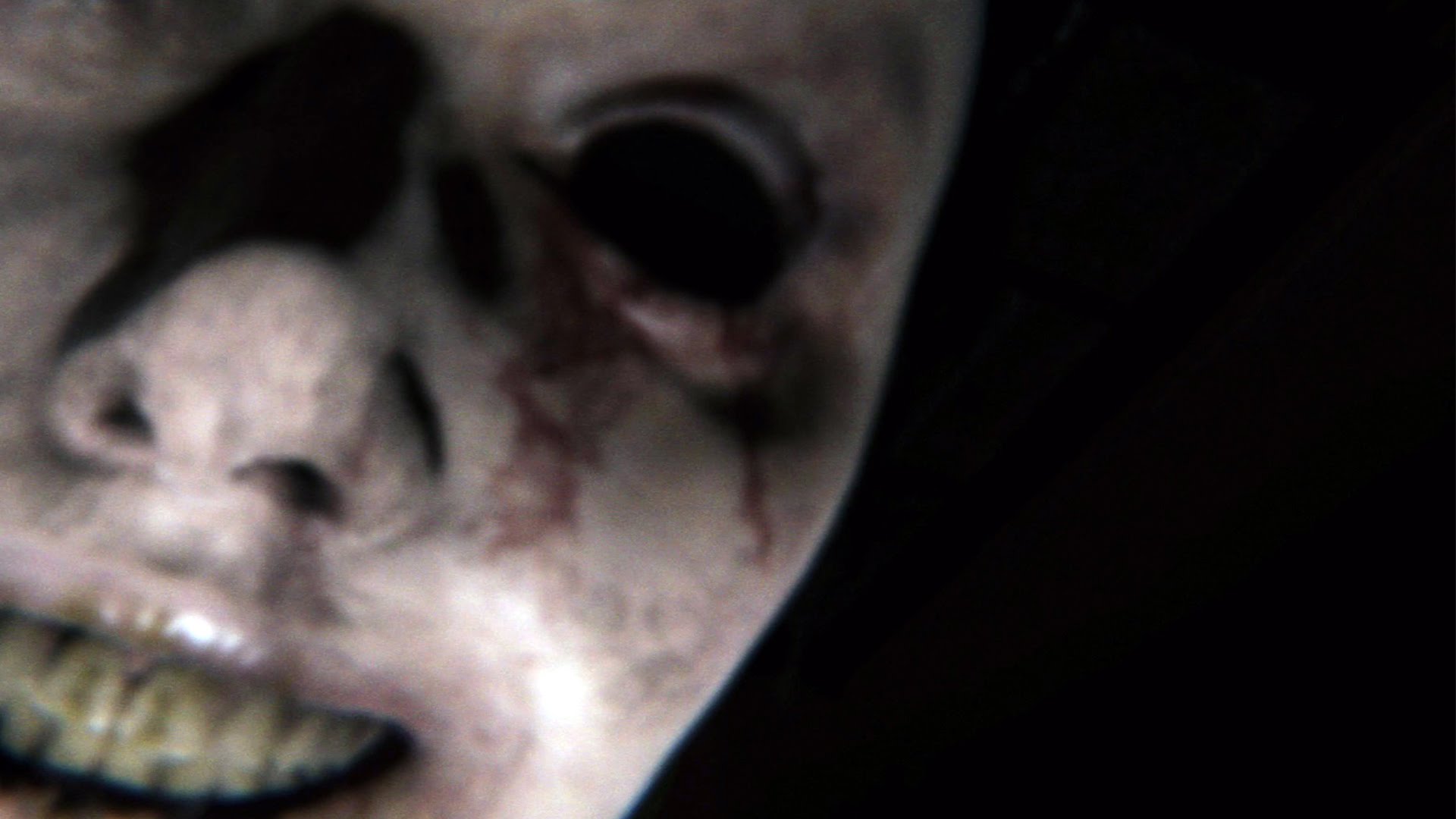 UPDATE: Konami has delivered official word on the status of Silent Hills, confirming the Kojima-Del Toro collaboration has indeed been cancelled.

“Our contract period with Reedus has expired,” Konami said in a prepared statement to GameSpot. “We will continue to develop the Silent Hill series.”

The series will go on, but it looks like we won’t ever get the game we wanted. Be sure to immortalize your own copy of P.T. before it gets pulled from the PlayStation Store on Wednesday–at least then you’ll be able to remember the game as it should be.

Since the Konami-Kojima controversy broke out, the fate of Silent Hills has been on everyone’s mind. Does Konami plan to publish and produce the game, or is it going to die off when Kojima leaves the company after Metal Gear Solid V is finished?

Now it looks like we have our answer, straight from Guillermo Del Toro himself.

“It’s not going to happen,” Del Toro said to a fan at the San Francisco International Film Festival, “and that breaks my greasy heart”.

"It's not gonna happen and that breaks my greasy heart." -Guillermo del Toro on #SilentHills. #sfff #sffs #sffilmfest #fb

While we don’t know if Silent Hills is cancelled entirely, the game we were all expecting and looking forward to–the full version of P.T.–is pretty much dead.

Guillermo Del Toro won’t be working alongside Hideo Kojima to craft the terrifying experience, and at this point it’s probably safe to say that Kojima won’t be involved in any capacity since he’s leaving Konami. 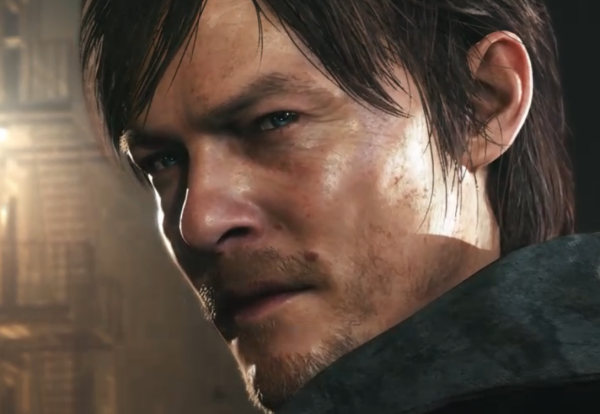 Norman Reedus, who was to star as Silent Hills‘ main protagonist, confirmed the news on Twitter by saying he’s “super bummed” and that he was “really looking forward to it”.

Super bummed about this was really looking forward to it. Hopefully it’ll come back around. Sorry everyone

The development isn’t exactly surprising. Many guessed that the game had been nixed shortly after Kojima’s fallout with Konami, and especially when it was revealed that P.T. would be pulled off the PlayStation Store.

This news has left millions of gamers in a state of disdain, as P.T. supercharged the macabre genre and peaked our morbid curiosity. Everyone was looking forward to Silent Hills, and now it looks like the game–as we know it, anyway–will never manifest.

If you want to remember the game that almost ways, be sure to download P.T. on the PS Store before it’s yanked on Wednesday, April 29. After then the project will be forever lost in the place that games go to die.