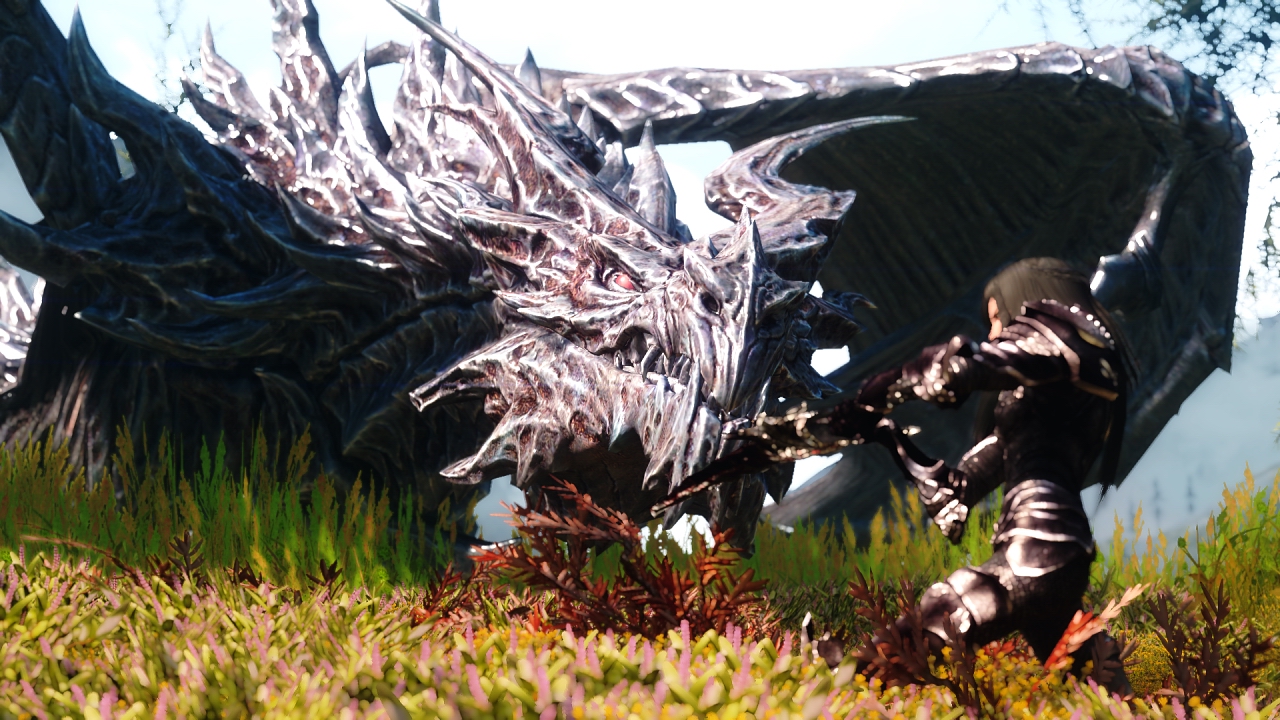 After considerable controversy and debate from the PC gaming sector, Valve has confirmed it will pull paid mods from the Steam Workshop.

Valve employee Alden Kroll revealed the news in a recent post on Steam, saying that everyone who purchased a mod will be refunded their money and that Skyrim‘s mods will revert back to being free of charge.

And Bethesda Softworks totally agrees with this stance.

“We’ve done this because it’s clear we didn’t understand exactly what we were doing,” Alden affirmed in the post.

“We’ve been shipping many features over the years aimed at allowing community creators to receive a share of the rewards, and in the past, they’ve been received well. It’s obvious now that this case is different.

Alden went on to say that Valve wasn’t able to foresee the affects that the paid mod structure would have over its own market, and that the company is willing to overlook its plans and personal feelings for the betterment of its constituency.

“We underestimated the differences between our previously successful revenue sharing models, and the addition of paid mods to Skyrim’s workshop.

“We understand our own game’s communities pretty well, but stepping into an established, years old modding community in Skyrim was probably not the right place to start iterating. We think this made us miss the mark pretty badly, even though we believe there’s a useful feature somewhere here.”

Valve exec Gabe Newell recently said that the company would “dump paid mods” if the structure turned out to be detrimental to the “free spirit of PC gaming”, and it’s great to see GabeN has lived up to his word.

However it’s unclear whether Valve made the decision out of goodwill or out of simple necessity. 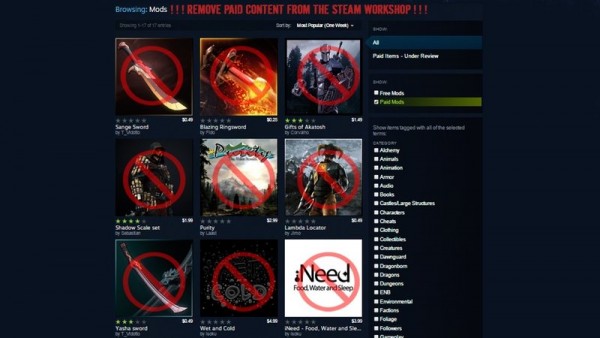 The argument against paid mods had taken on the scope of an all-encompassing storm, and was the topic of countless forum posts, Reddit threads, articles, etc. The subject of paid mods was on everyone’s lips, and just about everyone agreed that it was Us (the free-spirit gamers who built the empire gaming with our hard-earned dollars) vs. Them (Valve, the company who leads one of the most widespread gaming platforms on the planet).

Read More: The Problem With Paying for PC Mods

The famous Change.org petition that called for the end of paid mods on Steam has reached a tenth of a million gamers, totaling up to 133,012 supporters in all. More than a hundred thousand gamers united for the same cause, clamoring for Valve, the very platform they built into an empire dollar-by-dollar, to heed their wishes. 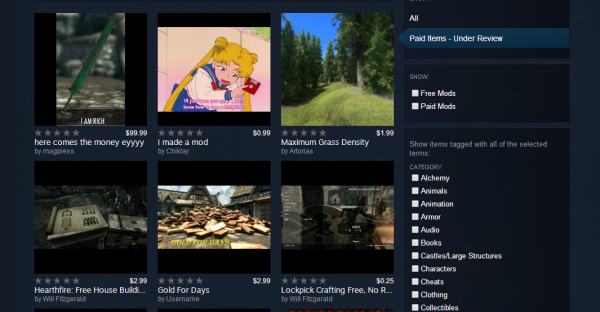 The disenchanted world that Valve almost unleashed would undoubtedly shake the very foundations of the PC platform altogether, but the digital distribution giant turned back due to the overwhelming fortitude of its constituency.

This fortitude was bent on crazed obsession and outrage, but for once gamers had an actual effect on a monumental business decision.

Many gamers hope that the Steam Workshop marketplace will go down in gaming history as a failed experiment, never to return again. And we have to wonder if Valve would have–or could have–made the decision to pull paid mods if Bethesda hadn’t agreed.

But for now it seems that everything is right and well in the land of Steam. PC gamers have won a major victory here. Now victory is at hand, and Nexus Mods as well as the fate of modding in general, is back where it should be: open and free for all gamers to enjoy.