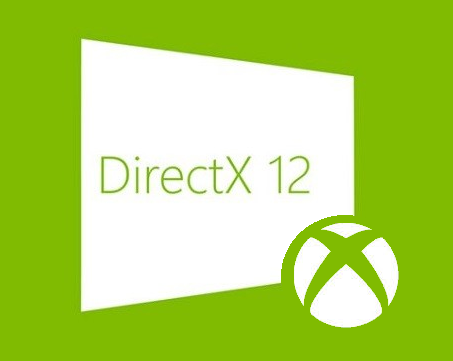 UPDATE: At Build 2015, Square Enix teamed up with Microsoft to showcase the power of DirectX 12 in a new tech demo. The demonstration footage is called Witch Chapter 0 [cry], and highlights the incredible potential that DX12 will bring to future games including Final Fantasy 15.

Xbox division head Phil Spencer has revealed that members of the Xbox One Preview Program will get first crack at using the console’s hotly anticipated DirectX 12 update. As far as timing goes, users will be notified a month ahead of the API’s planned release.

@XboxP3 When is the Windows 10/DX12 switch being flipped?

@XboxOneTruth @Crypt0ll7 You'll see it in preview first so you'll know at least a month ahead of time.

The preview program has been one of the major driving forces in the Xbox One’s continued development, allowing dedicated console owners to beta test and demo new features and key software updates. In a sense it’s a bit of user-driven quality assurance that arms Microsoft (NASDAQ: MSFT) with valuable feedback to see what works and what doesn’t.

But why is everyone so excited about the new software? Could it really dramatically boost the Xbox One’s performance? 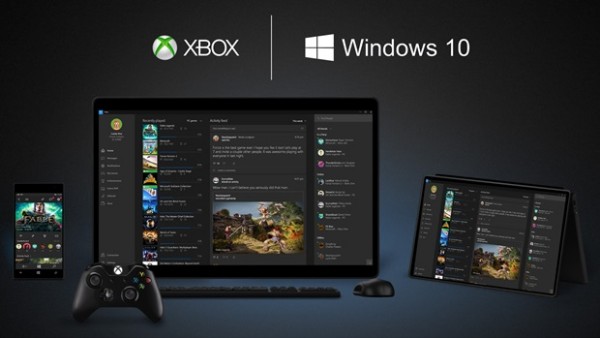 DX12 brings a host of new benefits to both Windows 10 PC’s and the Xbox One, and serves as a way to link the two peripherals.

Ever since it was announced at GDC 2015 that DirectX 12 application programming interface was coming to the Xbox One, gamers have been speculating and discussing how the API could revolutionize the console.

Stardock Studios’ Brad Wardell went so far as to say that DirectX 12 could give the Xbox One a much-needed resolution boost. Right now the console is able to hit native 1080p with games like Forza Motorsport 5 and Far Cry 4, but most of the games are in the native 900p or below. The console alleviates this with its internal upscaler, which makes 900p games look almost the same as 1080p games.

Wardell thinks with optimizations from developers, DX12 could be the gateway to hitting consistent native 1080p on the system.

Sadly this isn’t the case.

Damien Monnier, CD Projekt RED’s senior game designer for The Witcher 3: Wild Hunt, assures gamers that he thinks Wardell is far off the mark. Monnier says that Microsoft would need “bigger changes” than a software update if it wanted to improve the Xbox One’s resolution.

@Lloydy2K i think any resolution changes would require a much bigger change from Microsoft than dx12 upgrade to be honest.

Phil Spencer himself even dispelled these speculations:

“I was asked early on by people if DX12 is gonna dramatically change the graphics capabilities of Xbox One and I said it wouldn’t.

“The CPU, GPU and memory that are on Xbox One don’t change when you go to DX12. DX12 makes it easier to do some of the things that Xbox One’s good at, which will be nice and you’ll see improvement in games that use DX12.” 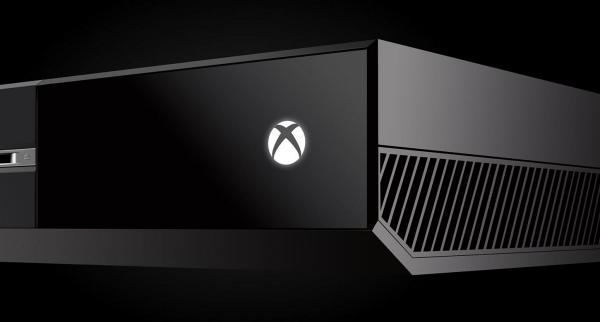 DX12 will have a more dramatic effect on PC’s rather than Xbox One’s, with a host of new tools and efficient features to improve performance.

DirectX 12 has a more significant impact on PC performance, improving GPU efficiency and reducing CPU overhead by 50% thanks to Resource Binding and a plethora of other new features. Intel’s DX12 demo at SIGGRAPH 2014 revealed that the new API was as much as 70% more efficient than DX11 in terms of rendering speed and CPU power consumption.

Utilizing the API’s Explicit Asynchronous Multi-GPU functionality, developers can allow both GeForce and Radeon GPU’s to work in tandem with one another and even pool their resources together in a single “bucket”, which is then leveraged by the API under the discretion of the developer.

All of these performance boosts for PC ultimately translate to quicker and more efficient console porting methods, although developers will have to learn how to optimize the software and learn new tricks.

So essentially DirectX 12 will help tether and link Windows 10 PC’s with Xbox One’s, while also delivering a host of upgrades and boosts along the way. Although the console will reap some advantages from the API, it won’t be some magnificent catch-all that wipes away its problems–including the 900p native resolution.

Microsoft still hasn’t revealed a finalized timeline or even a release window for DirectX 12 on Xbox One, but preview members will get dibs on the new features before everyone else.

This way the console-maker will be able to work out all the kinks before it’s ready for mass consumption, and we’ll be sure to update you once we hear any updates.