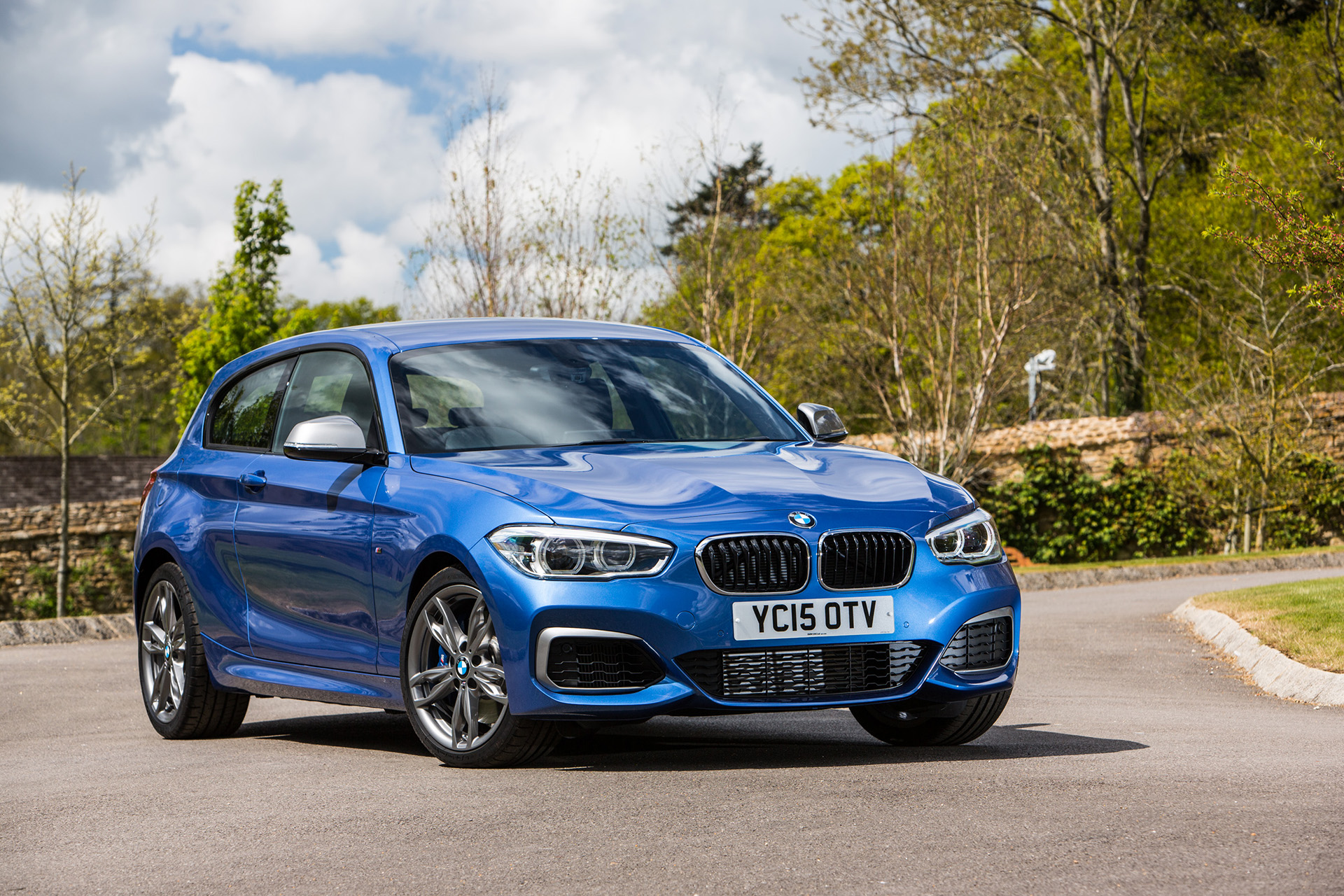 Nearly two million BMW (ETR: BMW) 1 Series models have been sold since the introduction of the first 1 Series generation ten years ago. When it was introduced, the 1 Series raised a few concerns, especially with the conservative BMW customer group in more ways than one. Some even went as far as stating it will be a failure even before it’s sales started. They were wrong. And we are glad they were.

The BMW 1 Series brings a dash of luxury, performance and a great premium feeling to the hatchback world. It features well-known BMW build quality, alongside performance and efficiency oriented engines. All depending on what the customer really wants for their vehicles. It also translated well into the premium segment, offering the upper middle class of buyers the potential to satisfy their daily driving needs or simply purchase a brand new BMW vehicle for their children or spouses, encouraging them to instill loyalty to the luxury car brand from the early age for all of them. 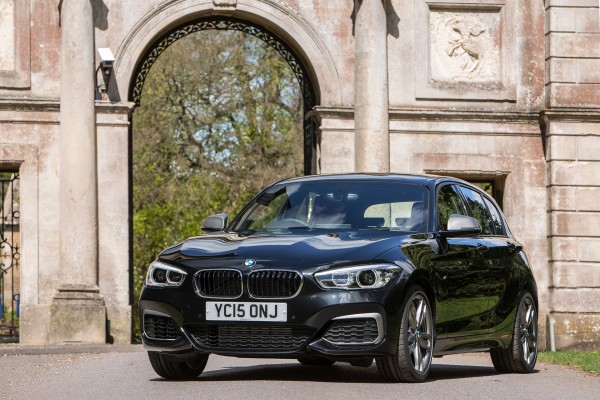 With the introduction of the brand new BMW 1 Series, the lackings of the previous incarnation of this successful luxury hatchback were rectified. The design aspects were gradually changed. New visual key areas were added. New models and equipment ranges as well. There are a few highly efficient engines available, but one performance oriented solution stands as the most alluring one there. At the top of the petrol engine range remains the formidable M135i with its turbocharged straight-six engine. Power has been increased in the new model to 326hp, with peak torque of 450Nm, enabling a 0-62mph time of just 4.9 seconds, yet the ability to return 37.7mpg.

BMW United Kingdom has released several images, showcasing the BMW M135i in Sapphire Black, Alpine White and Estoril Blue. All of these finishes applied to the BMW 1 Series of the current generation can be viewed in the media gallery we’ve added below. All of the images are added in a gorgeous wallpaper sized images as well. 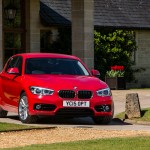 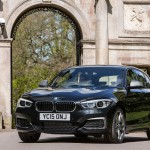 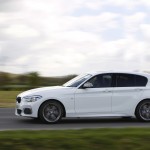 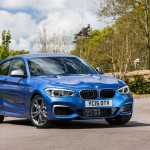 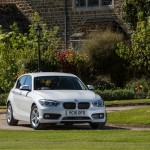