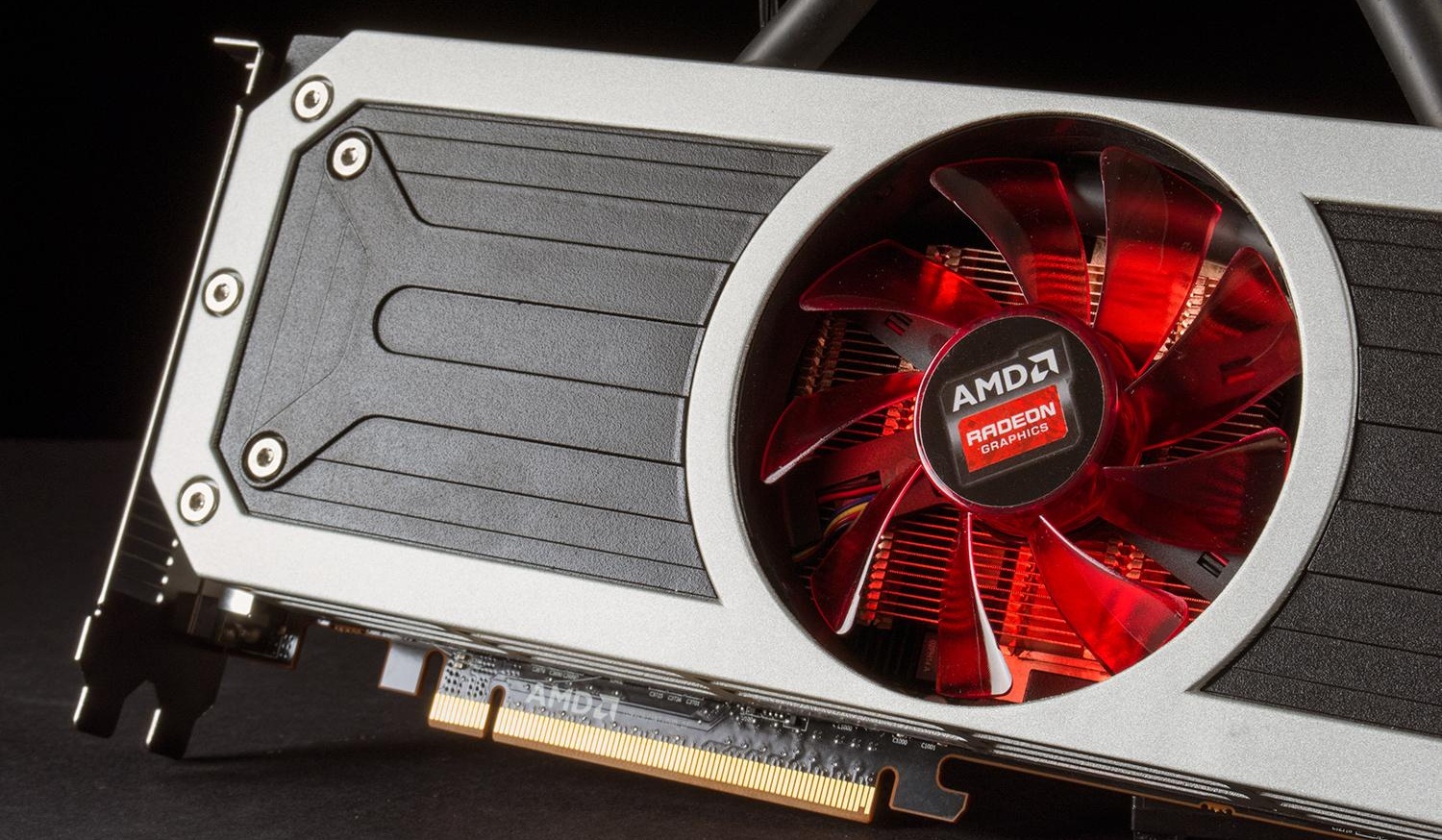 With AMD (NASDAQ:AMD) slated to launch its next-generation video cards next month at Computex, the leaks are coming in thick and fast. This time around, HP (NYSE:HPQ) unintentionally (much like AMD has done with the launch date for Windows 10) revealed that its upcoming Envy Phoenix desktop will run AMD’s R9 380.

HP stated that the Envy Phoenix will debut for back-to-school season, indicating availability sometime in the month of June. The vendor has also mentioned that its all-in-one machines will feature the AMD Radeon R7 A330 and R7 A360, both undisclosed GPUs at this stage.

As to what the R9 380 brings to the table, rumors from earlier this year suggested that the card would be a re-hashed R9 285, with AMD opting to unveil a new architecture with the R9 380X and R9 390X. However, another leak revealed that the card would be based on the Tonga silicon, but will feature 2,048 stream processors, Graphics CoreNext (GCN) 1.2 architecture and a 384-bit GDDR5 memory bus. With AMD looking to re-brand its entire series of video cards, it looks like the chip vendor will unveil one new silicon, Fiji, while rolling out tweaked versions of existing Hawaii- and Tonga-based offerings.

What we do know about the new silicon AMD is working on is that it will feature High Bandwidth Memory (HBM), which uses stacked memory chips to increase density, resulting in greater bandwidth. HBM will deliver three times the bandwidth as GDDR5, which is used in current-gen video cards. We should be getting additional details as we get closer to Computex.