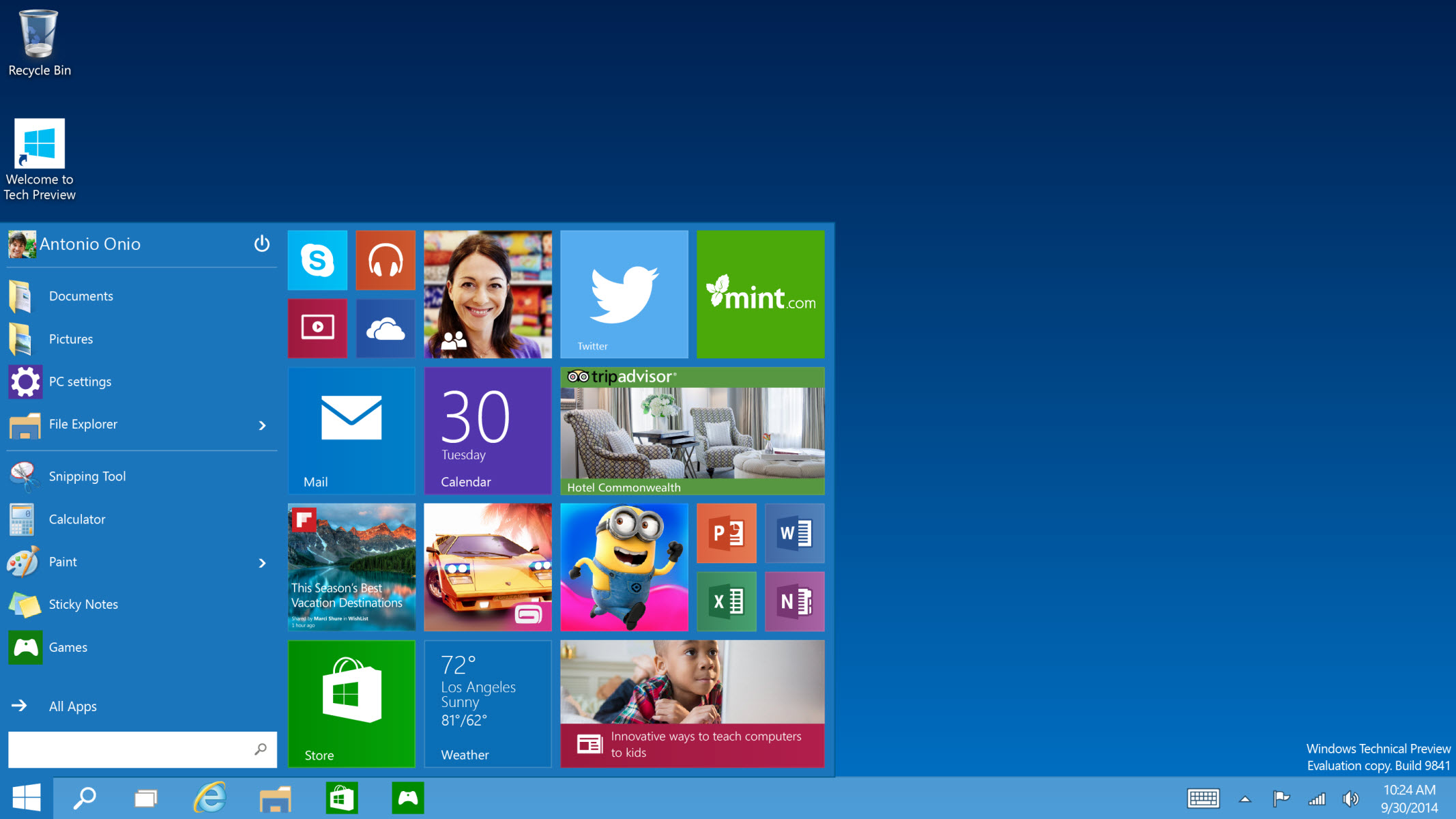 The software as a service (SaaS) business model has been expanding rapidly in the past few years, with many adopting this business model over traditional software as a product models. Microsoft (NASDAQ: MSFT) has long considered moving Windows to this model, where users pay a small monthly fee versus buying retail copies every few years, but now according to Microsoft CFO Amy Hood the company plans to implement it with Windows 10.

Hood told analysts that the first step in turning Windows into a service is offering a free upgrade to Windows 10 for Windows 7 and 8 users. The next step was making the operating system free for sub 9-inch devices. The prevailing logic for both moves being that the increased number of users would build a larger market for Bing search revenue, apps and games.

When speaking to analysts Hood said that the increase in revenue from Bing and apps had almost offset the losses in revenue from the fast declining PC consumer licence market.

“You can see when PC consumer shipments got weak, we adjusted our approach. We adjusted our approach in terms of SKU [stock-keeping unit] strategy, making sub 9-in. devices free,” Hood is quoted by ComputerWorld as saying. “We added new pricing strategy for opening price point devices. And we had programs to drive genuine Windows attach in high-piracy markets.”

“It clearly had an impact on our revenue per license, but also had an important impact in driving unit growth,” she continued.

Given the mixed track record of Microsoft when it comes to Windows over the past fifteen years, a move to a software as a service and eventually subscription based model would be the most logical one for the future of the division. Having Windows as a service would reduce the pressure on Microsoft to create a blockbuster product every few years (especially to satisfy shareholders) and would give the company more time to properly evolve the product overtime.

Microsoft’s big challenge last year was to move users off Windows XP and to Windows 7 or 8. But for many users there wasn’t just a compelling reason to make the jump. Windows XP was stable enough, and the poorly received Metro UI meant that many users were turned off moving up to the current flagship OS.

If Microsoft moves to a pure subscription based model for consumers, this would simply not be an issue any more. There would be no monetary incentive to stay with an older OS, and it would also ‘even out’ Microsoft’s earnings.

Microsoft has yet to announce its plans to turn Windows into a subscription based platform. This will likely come later on in the year, perhaps at Computex.