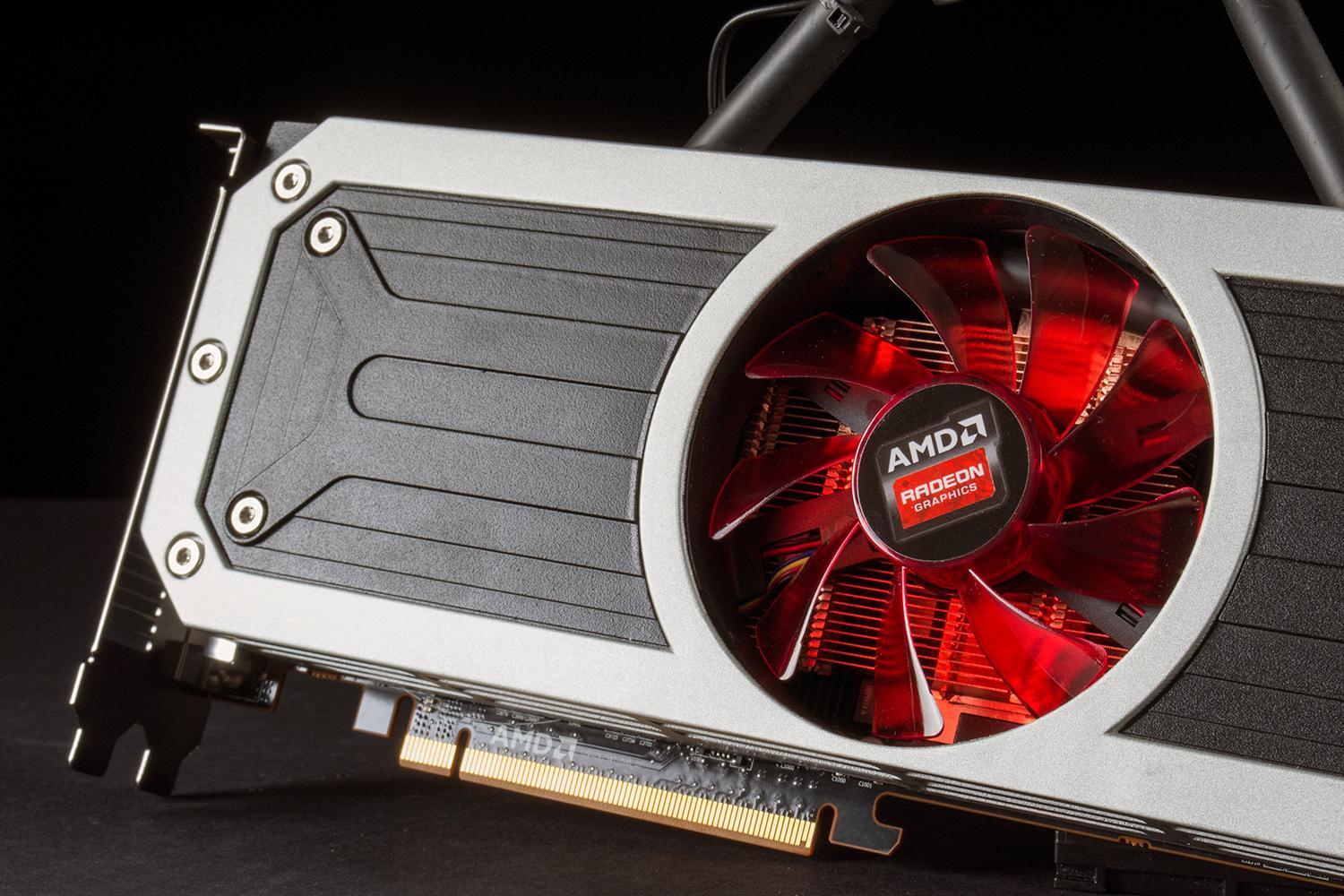 Though some of the details were leaked last week, AMD has now officially revealed everything.

Generally all of these cards are rebrands of R200 series cards with faster clock speeds.

There’s no sign yet of an R9 390 card, as this might be saved for a fall launch. 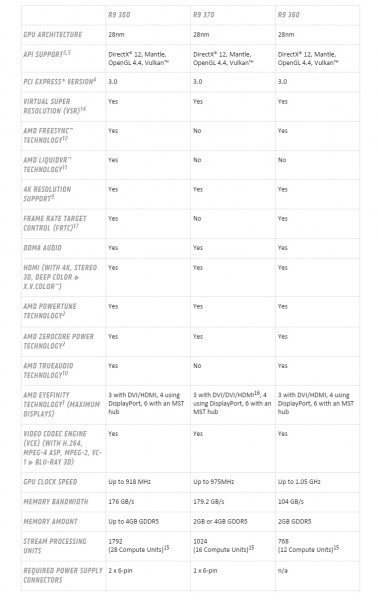 The last significant card in the lineup is the R9 360, which is based on the Bonaire Pro architecture which is GCN 1.1 compliant. It comes with 2GB of DDR5 memory and a GPU clocked to 1050 MHz with RAM at 5.6 GHz. Essentially this is a rebrand of the R9 260 OEM card.

These cards will be available in systems around back to school time.