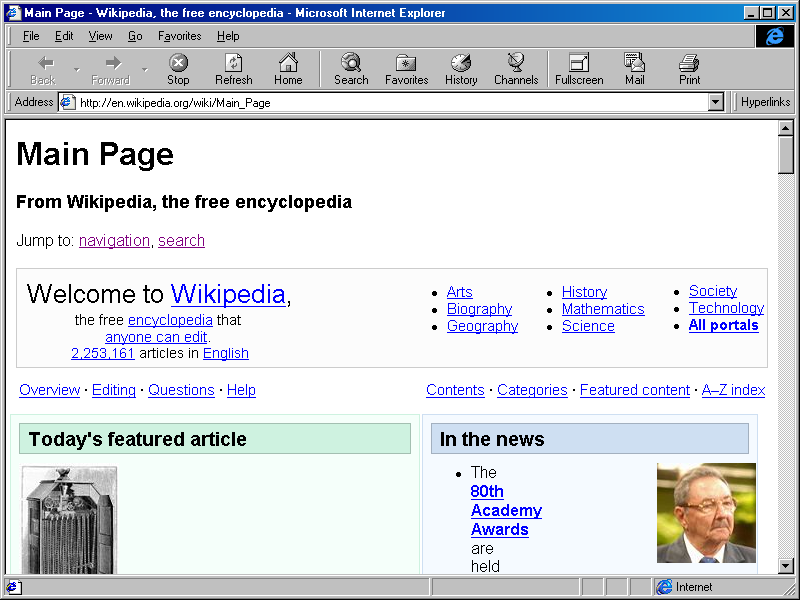 Internet Explorer in its earlier days.

Microsoft Edge will be a fresh start for Microsoft’s (NASDAQ: MSFT) browser, as it’s effectively rebuilt from the ground up. Part of this effort to rebuild the browser involves stripping away support for legacy APIs such as ActiveX.

ActiveX was first introduced in 1996 to allow native Windows technologies to run in web pages and to also provide a secure browsing experience. The API is long outdated, and Microsoft has warned for years to discontinue its use because of the inherent security risks in the platform. Some of the other legacy technologies Microsoft is ending support for include ActiveX, Browser Helper Objects, VBScript.

Microsoft said in a blog post that ActiveX is no longer needed because of the capabilities of HTML5. As part of the slimming down of Internet Explorer, Microsoft said it is removing 220,000 lines of old code and over 300 interfaces.

While ActiveX is a thing of the past for the vast majority of internet users, South Korea still uses the protocol — by law — as the country’s secure payment processor is built around the API. South Korea’s IT ministry announced that it’s looking to build a new system to be “Active X free” but that won’t be ready until 2017. Perhaps Microsoft’s announcement will speed the process up.