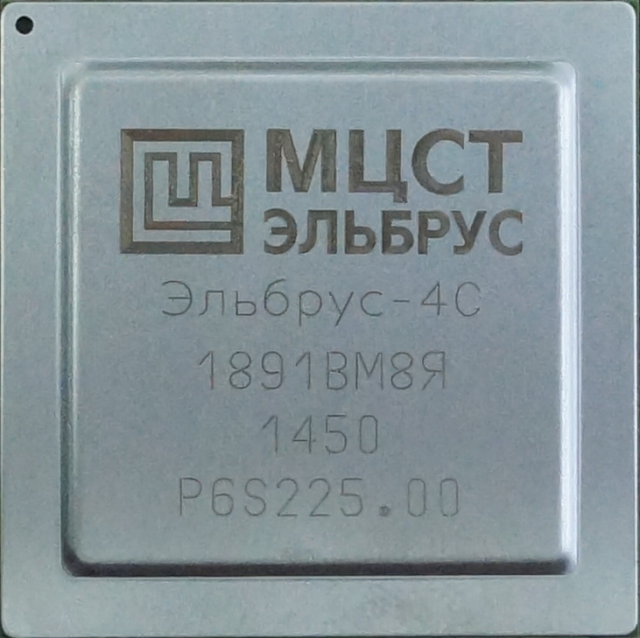 Russia and China have been pushing hard recently to develop their own domestic CPUs to reduce their reliance on US tech companies such as Intel (NASDAQ: INTC) and AMD (NASDAQ: AMD). Russia’s MCST (Moscow Center for SPARC Technologies) recently released its first home-grown CPU, the quad-core Elbrus-4C.

The Elbrus-4C uses its own closed-source instruction set architecture called the Elbrus ISA. Product marketing documentation shows that the chip will support programs written for the x86 architecture via emulation. It’s built on the 65nm process node (this is ancient by modern standards) by TSMC (TPE: 2330). Each of the four cores is clocked to 800 MHz. The chip has a TDP of 45W. 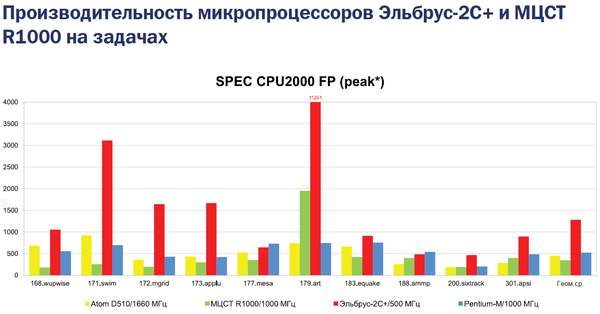 MCST says the chips will be compatible with Linux, and Windows XP because of the x86 emulation available.

As you can see from the benchmarks provided by MCST, the chip’s performance is roughly on par with an older Intel Atom or Pentium M processor. Pricing for the chip is unknown.

Obviously MCST has a long way to go before its parts are even remotely competitive with silicon from the US. China, which has more experience in this industry, is pushing to have its domestic Longsoon CPU competitive with US rivals but that’s still a long way off. Russia’s MCST will need years, if not a decade, to perfect the art. It will be interesting, however, to watch the development of these parts over time.