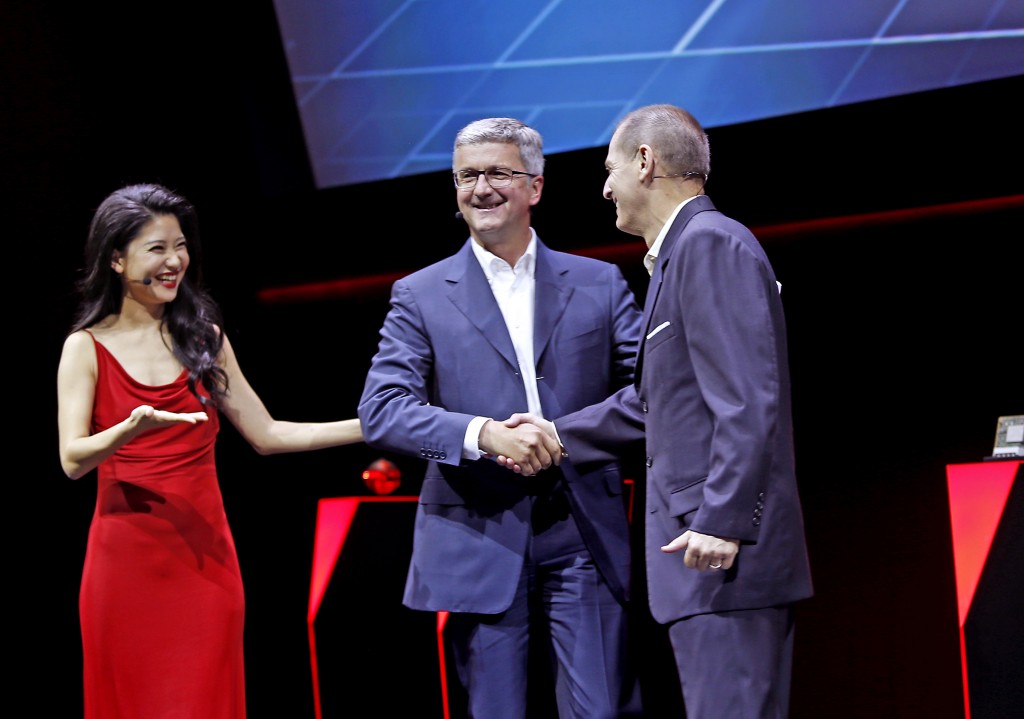 Stadler’s keynote focused on the challenges the automotive industry faces as consumers demand more connectivity and innovation from the industry even as sales of luxury vehicles — in China — wane.  Stadler mentioned the focus Audi places now on in-car infotainment, mapping, and, with the Audi R8 E-tron, autonomous driving. As the expo is in China Stadler also brought up the collaboration Audi has with local Chinese companies to enable all of these things for consumers in China.

Attendees at CES in Shanghai would be able to take the Audi R8 E-Tron for a test drive, in its autonomous pilot mode, through Shanghai’s busy streets to show off just how well the feature works. 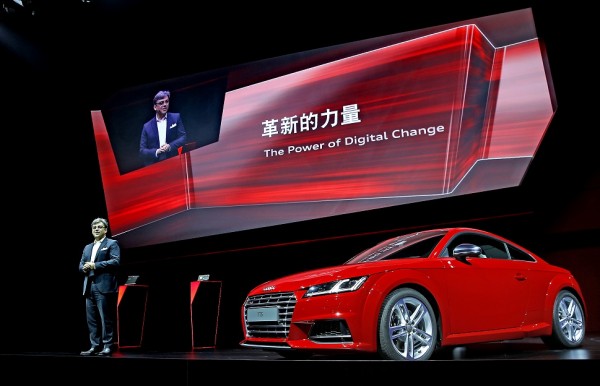 But Stadler’s keynote wasn’t anything ground breaking: there were no new announcements. CES Asia takes place just a month after the New York Auto Show, and just weeks after Shanghai’s auto show. There’s not really any time for new announcements as manufacturers simply don’t have anything new to bring to the show. The same goes for IT and consumer electronics related announcements, as the much bigger and better established Computex kicks off next week in Taipei.

This is only the first keynote, but it seems to have set the tone for CES Asia already. Though many big Chinese brands are absent from the roster, it appears to be aiming to be a regional show and not a global one like CES in Las Vegas or Computex.