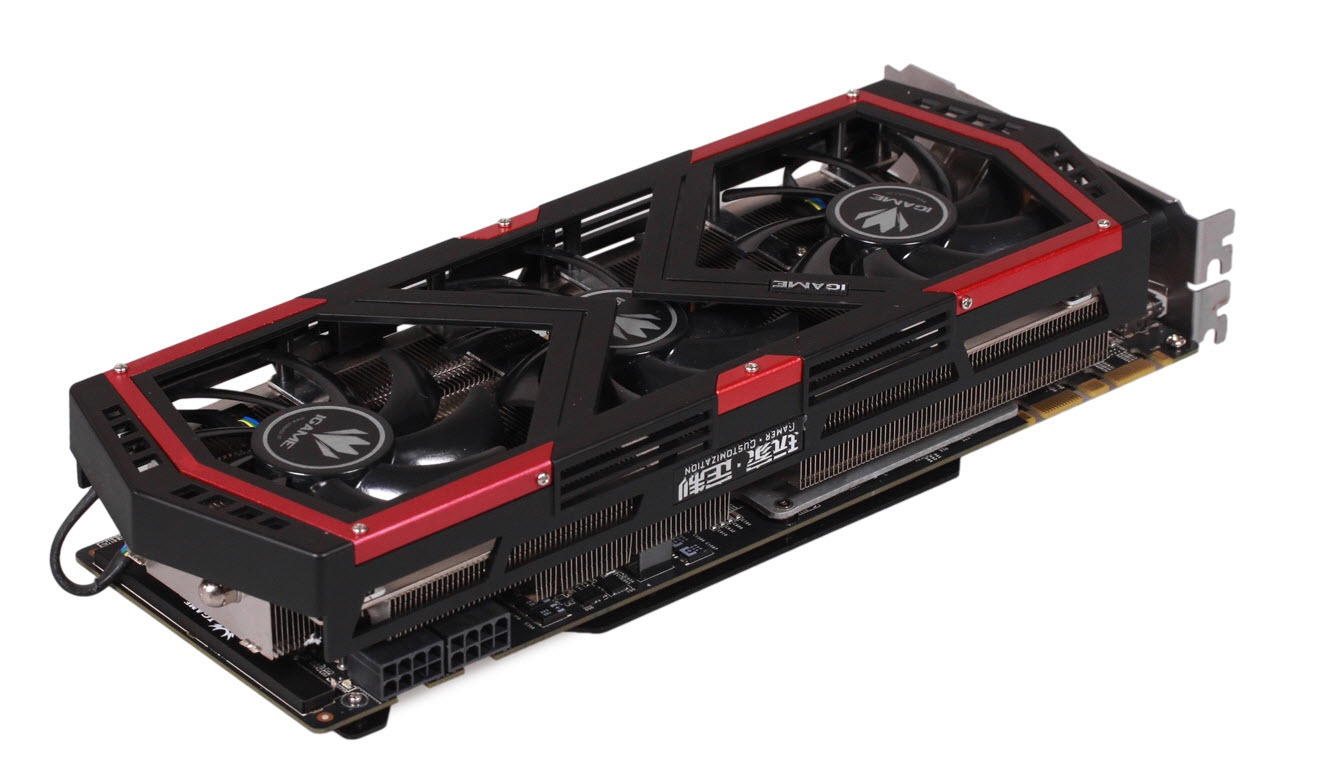 The graphics card market is rapidly shifting, and China-based Colorful is positioning itself to be a leader in the field according to a new report from Digitimes.

According to Digitimes, Colorful has leapfrogged over better known brands (in the west at least) such as MSI (TPE: 2377) and Asus (TPE:2357) to become the world’s second-largest vendor of graphics cards. Currently Palit Microsystems leads the pack as the industry’s largest.

Digitimes also notes that demand for graphics cards — with the exception of China — is largely slackening around the world. This is due to the fact that many games do not push current generation GPUs to their limits. The only way that GPUs are seriously taxed is through things like 4K or multi-monitor gaming, which has a very small userbase. All-in-all,  graphics card shipments in China number 16-17 million units a year which accounts for over 50% of global volume.

For Colorful, this is an exceptional success story. Outside of China the brand itself is relatively unknown, and in Asia as a whole the Taiwan based manufacturers such as Asus, MSI, and Gigabyte (TPE: 2376) have much better brand recognition. But this brand recognition hasn’t translated into success in the China market where Colorful has had the chance to rise through the ranks from relative obscurity to become a power player.