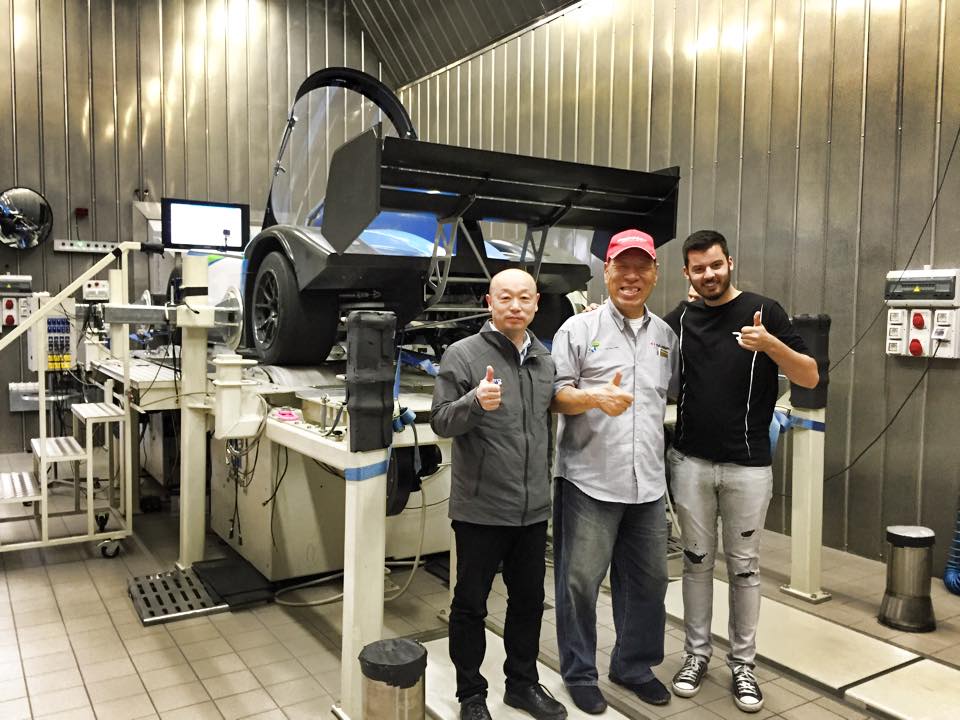 For the past couple of weeks, Rimac Automobili Facebook page was filled with teasers about a special racing vehicle for a special race. That ‘special race’ is no longer a secret, as Nobuhiro “Monster” Tajima and  visited Zagreb, Croatia and made an announcement that Monster and Rimac have teamed up to create a 1MW, 1,341hp race vehicle with yet unknown torque.

Rimac Automobili is world known for its 1,088hp Concept_One electric car, with the company further expanding their line up with Greyp electric bikes, which is now a stand-alone company – as well as their collaboration with Koenigsegg on their Regera hypercar, a 1500hp hybrid monster.

After serving the inaugural Formula E championship with Concept_One as Race Director Vehicle, the time has come to push forward with building a race car as well. First challenge is no other than 93rd edition of legendary Pikes Peak International Hill Climb race, which takes place on June 28 (practice 23-26), 2015.

In preparation for the race, this is a video that shows Monster-Rimac 1MW challenger:

Now, the question beckons, for which record will Monster Rimac go… for electric or overall record. To show you just how crazy Pikes Peak can get, this is a video of Sebastien Loeb breaking the overall record, setting the time of eight minutes thirteen seconds.

Now, the main question is… 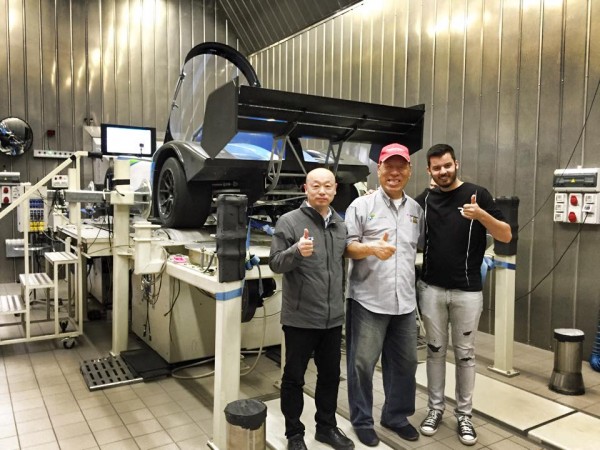 Can they break the record?