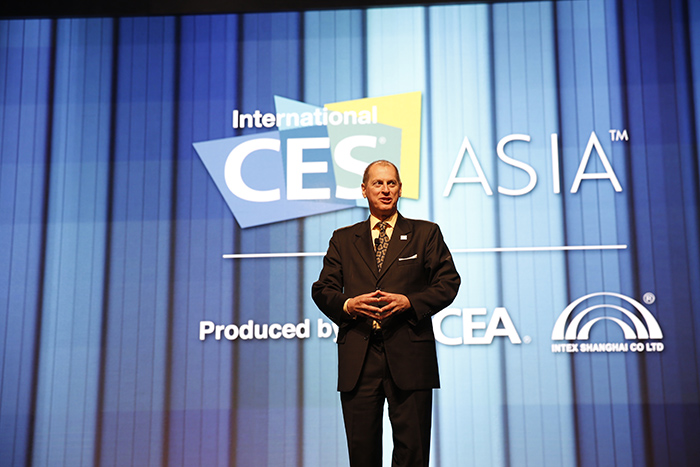 When the Consumer Electronics Association first announced the dates of CES Asia last year, everyone thought that China was gunning for Taiwan’s Computex. While Computex and CES have always had slightly different roles in the broader tech ecosystem, as Computex leans more towards hardware and sourcing while CES is on the side of consumer electronics, nothing we saw from CES in Shanghai proves that it’s a threat to Computex.

CES Asia lacked the big announcements that any tradeshow needs to stay relevant. Every keynote during the show were simply broad generalities; there were no big announcements. In addition, there were a number of absences of big local Chinese brands: Xiaomi, for example, was a no show.

Why was this? Simply because of the poor timing in every company’s year. There was nothing to announce give that Computex happens so close to the show, and the spring auto shows just occurred weeks before.

If the Consumer Electronics Association wants to make CES Asia 2016 a more relevant — a true Asia version of the Consumer Electronics Show — it has a lot of work to do. It needs to pick a better date that would allow for proper attention-grabbing announcements, and also make sure that all of China’s major brands — especially Xiaomi — are represented at the show. It should also use what influence it has in China to streamline the visa process for foreign journalists, or alternatively have the show in visa-free Hong Kong or the Special Economic Zone of Shenzhen which has a relaxed visa regime.

This was the first CES Asia for the Consumer Electronics Association. It wasn’t a complete failure, but CES Asia 2016 needs to be bigger and better if the show wants to become as relevant as Computex.