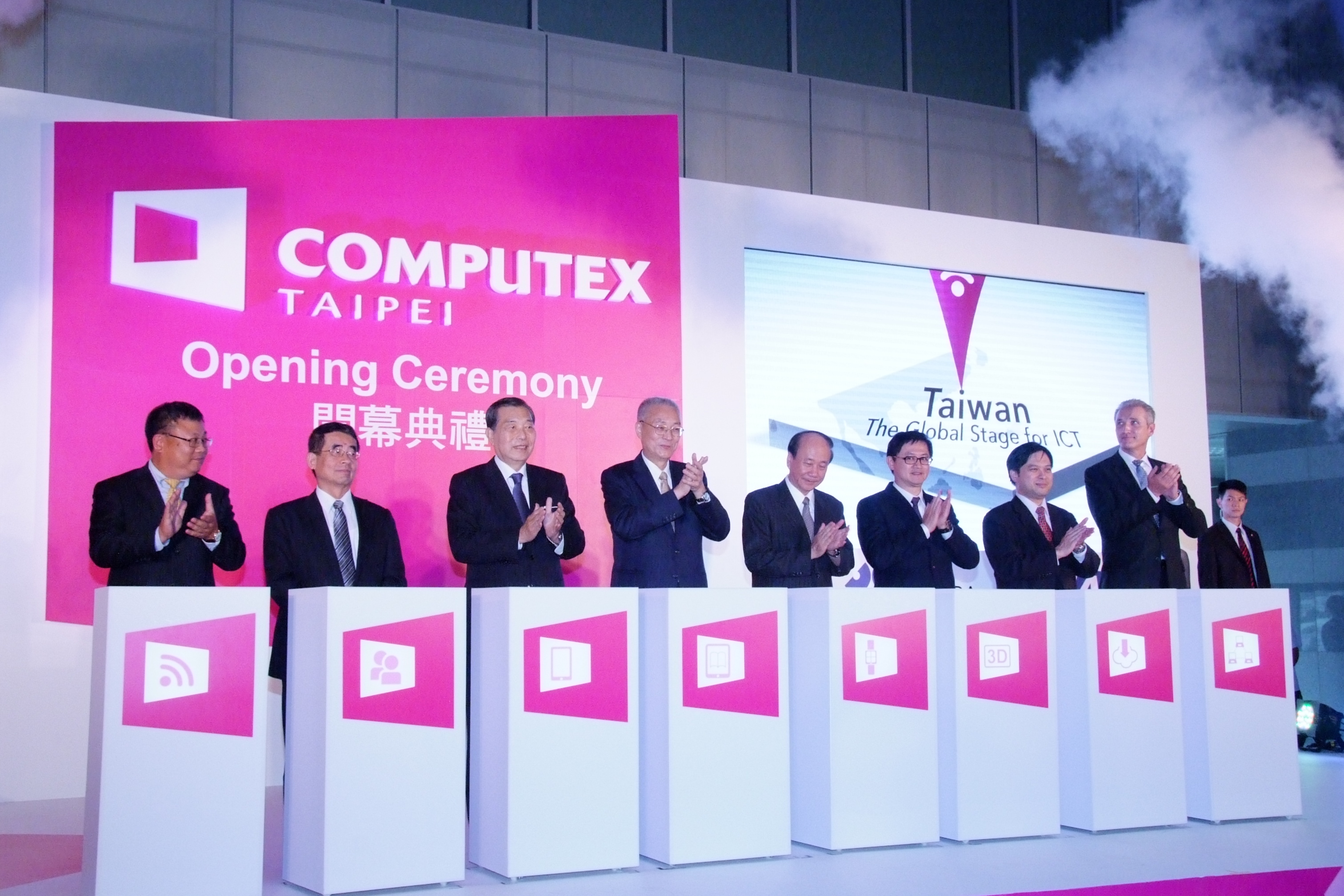 While the Consumer Electronics Show is focused on consumer electronics, and that increasingly means mobile, Computex is rooted squarely in PC hardware. This is the home of major players in the hardware space such as Asus (TPE:2357), Acer (TPE: 2353), MSI (TPE: 2377), and countless of other players in the OEM/ODM space. In short: this show is on home territory for these companies and they are all bringing their best.

If there’s one thing that everyone will be talking about during the show it’s Windows 10. Microsoft (NASDAQ: MSFT) is doing all it can to right the wrongs of Windows 8 and help vendors transition into offering more mobile-centric devices (such as 2-in-1s and even thinner ultrabooks) to meet changing consumer tastes. Expect plenty of Windows 10 devices to be on the show floor from every major vendor.

The other big thing we’re watching at Computex 2015 is the GPU grudge match between Nvidia (NASDAQ: NVDA) and AMD (NASDAQ: AMD). Nvidia is set to give its GTX 980 Ti card its first official unveiling during the show, and AMD likely has a response up its sleeve. AMD PR has been making sure that journalists and bloggers that have RVSP’ed for the event will actually be in attendance, so it must be something big.

Check back throughout the week as Computex kicks off in Taipei.