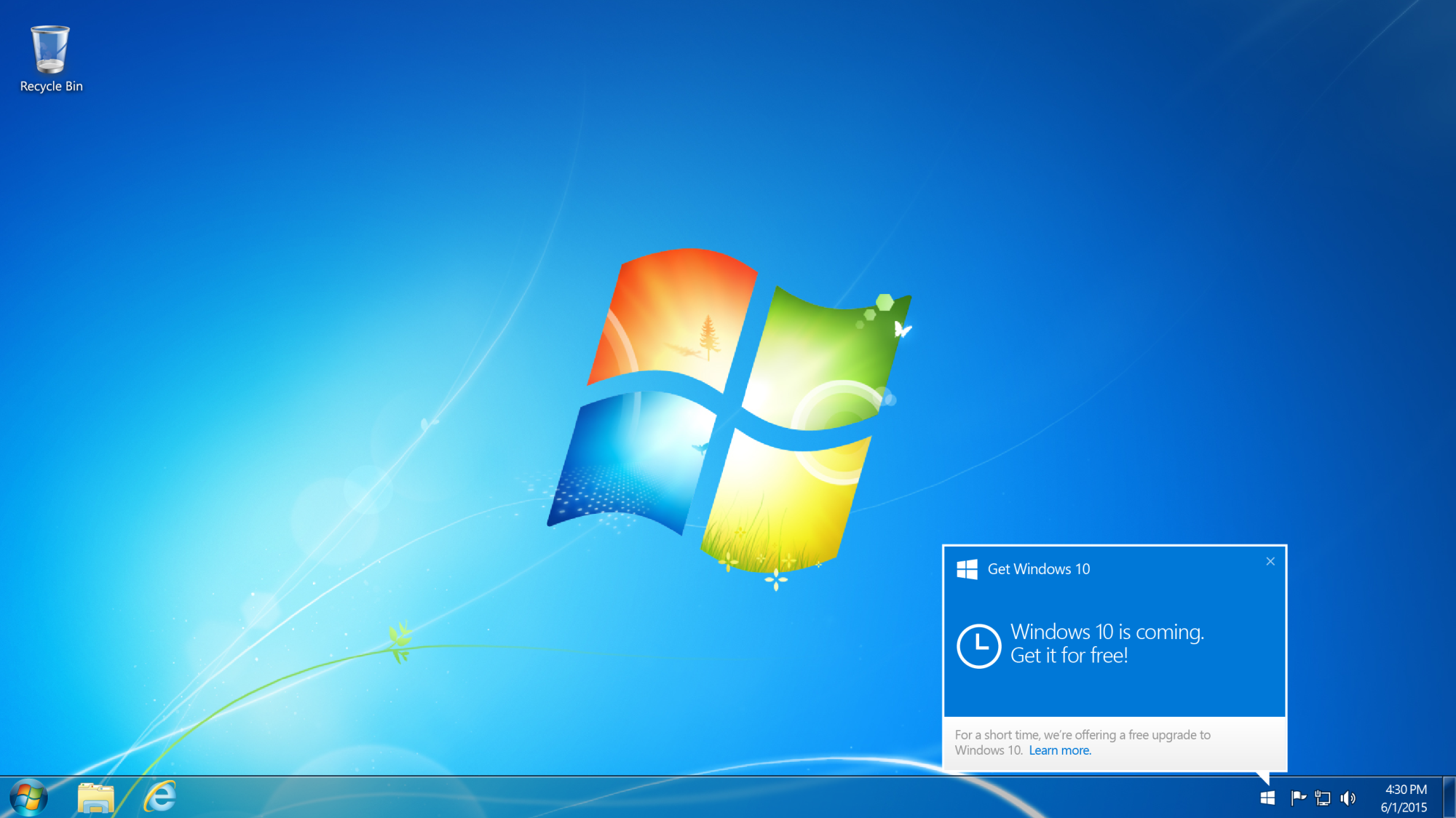 On the showfloor of Computex 2015 in Taipei are dozens of tablets, ultrabooks, and 2-in-1s that run Windows 10. Now Microsoft (NASDAQ: MSFT) has an answer of when Windows 10 will be available for everyone else: July 29.

“Consumers will have one year from July 29th to take advantage of the free upgrade. Once a Windows device is upgraded to Windows 10, Microsoft will continue to keep it current for the supported lifetime of the device—at no cost,” Microsoft said in a statement.

The OS will be available globally in 190 countries.

In late April Lisa Su, AMD’s CEO, spoiled the release date of the operating system when answering a question from an analyst during an earnings call.