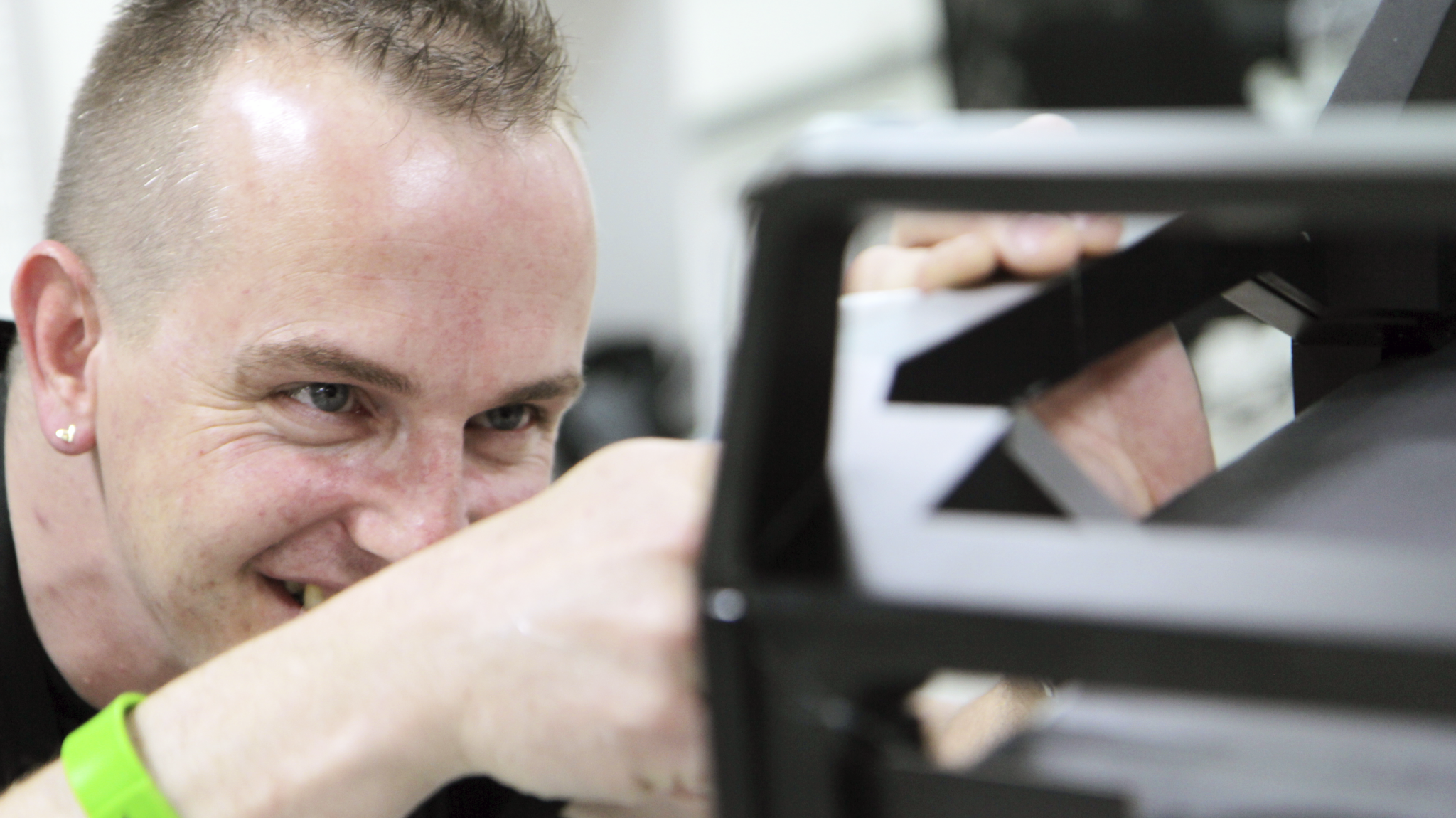 Cooler Master announced Tuesday morning at Computex in Taipei that it was launching a new slogan to reflect its shift to focus on the “maker spirit” in its products and community.

The slogan, “Make it Yours”, is part of a drive by the company to better tap into the growing maker community and better incorporate it into its already modder-friendly products.

“The maker spirit is that curiosity to know how and why things work, and the satisfaction that stems from taking ownership of something you make,” said Roger Lin, Cooler Master’s Chief Executive Officer, in a statement. “People want unique products to express themselves, that’s human nature.”

Earlier this year, Cooler Master invited a team of renowned PC industry veterans, Richard Surroz from the US, Peter Brands and Richard Kier of the Netherlands, Mathieu Heredia of France, and Ronnie Hara of Brazil, to Taipei for a week-long workshop on the future of case technology, according to a press release put out by the company.

The result was the development of a concept case, the MasterConcept. The MasterConcept is the ultimate makers’ case; its super flexible interior and exterior modularity allows anyone to create a PC that is uniquely theirs in form and function. 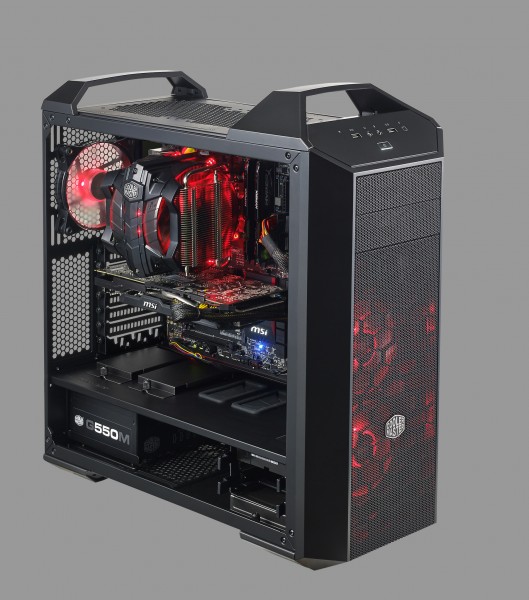