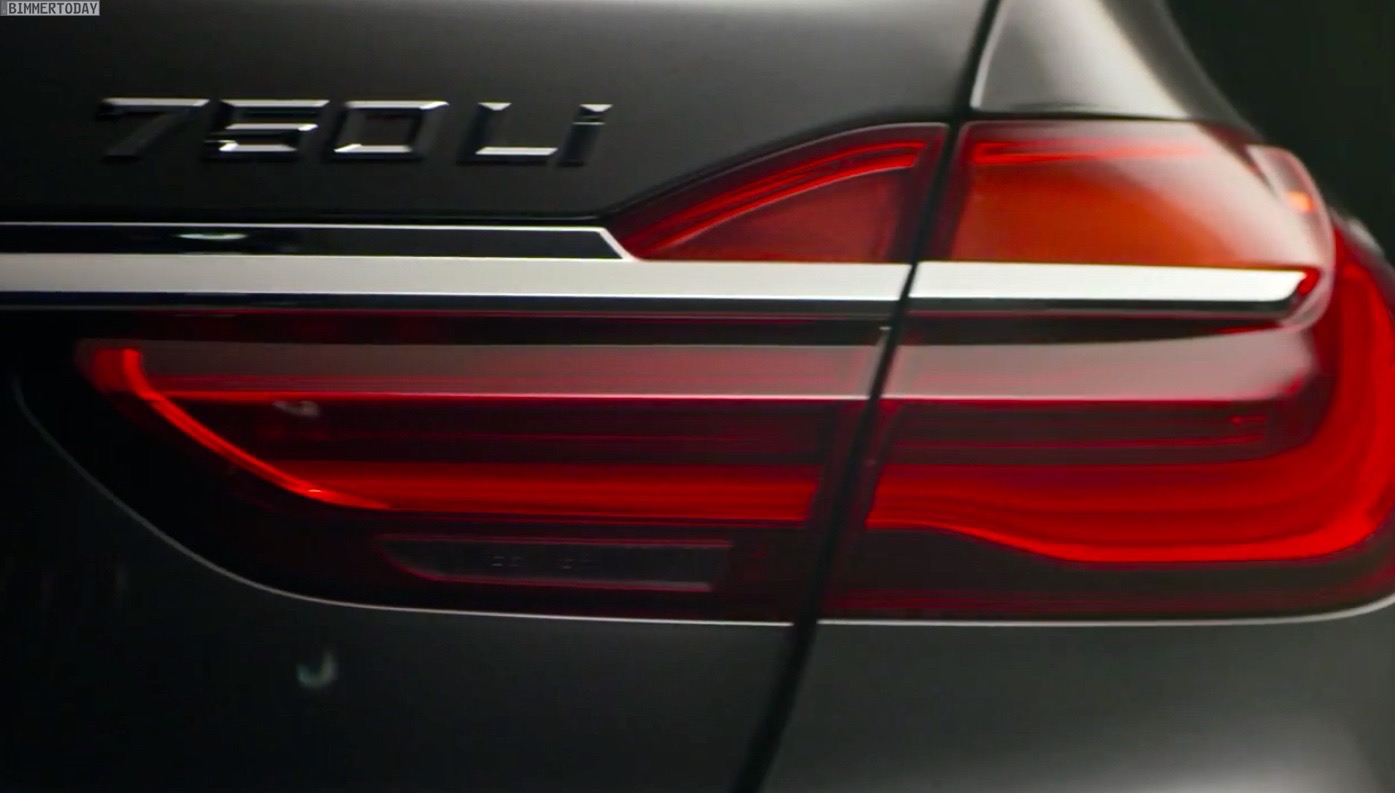 After years of slowly leaking information, a lot of teasers, spy shots and leaked images, it seems BMW (FRA: BMW) is finally ready to unveil its 2016 BMW 7 Series on July 10th and show everyone the new luxury model. R

ecently BMW started utilizing social media to promote its products. The first teaser of the BMW 7 Series of the newest generation, alongside some other info, has been teased on Twitter earlier today. It marks the entry of the Bavarian car maker on the social media platform – in a rather imposing way.

The video gives us a quick look at the taillights, headlights, laser technology and the carbon core structure among some other things. It also showcases the much discussed design cues and lines of the upcoming new model. The BMW 7 Series of the upcoming generation will entitle their owners with impressive new structural innovations and different weight saving developments. It will also bring several new engines, together with additional safety, luxury and other comfort interior items as well.