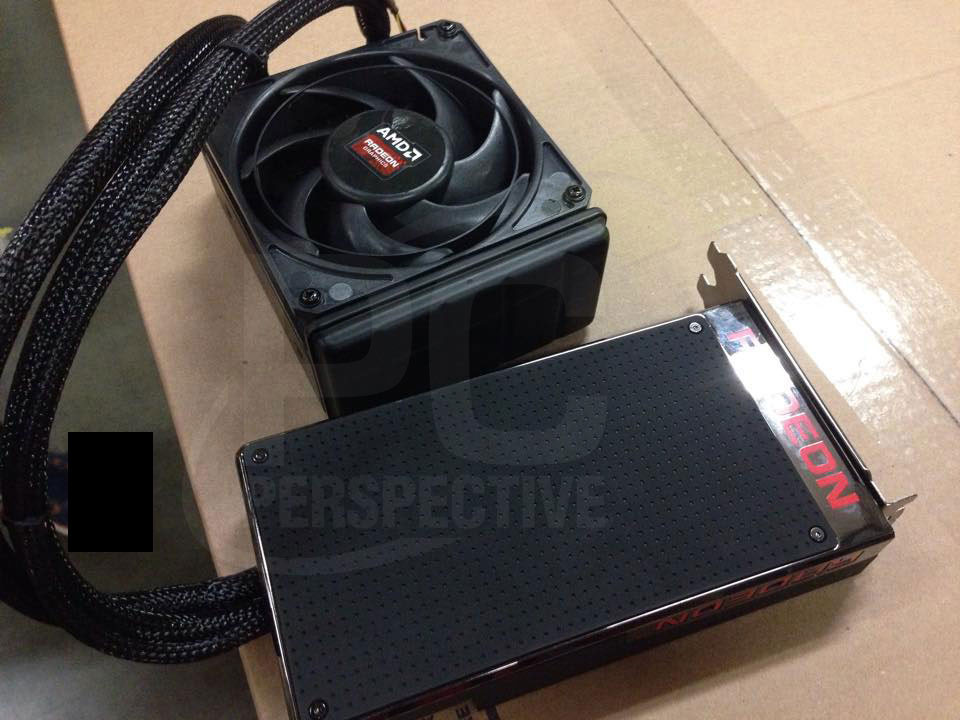 As the official unveil is being prepared for June 16 at 9AM Pacific time, we are seeing more and more leaks of the next-gen parts.

It is now obvious that the Radeon 300 series will be nothing more but an enhanced, ‘refreshed’ version of Radeon R9 200 series, while Radeon Fury and Fury X will make for completely new parts, heavily optimized for AR/VR world – and incredible performance in almost all applications.

According to several forums and websites, this is what AMD will unveil in a day or so – still, take this with a grain of salt. 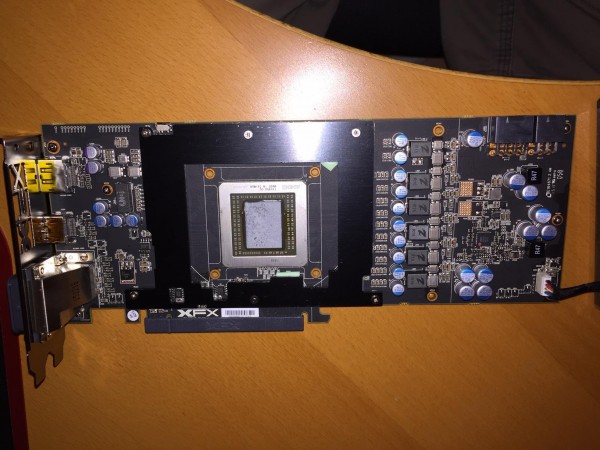 From HardForums, we have a leak of R9 390 card, showing an uncanny resemblance to R9 290 card. With the exception of 8GB GDDR5 memory, this part looks almost the same, so we expect benchmarks to show what kind of GPU tweaks and enhancements AMD did over the past 21 months, since the original Hawaii was introduced on Oahu Island. 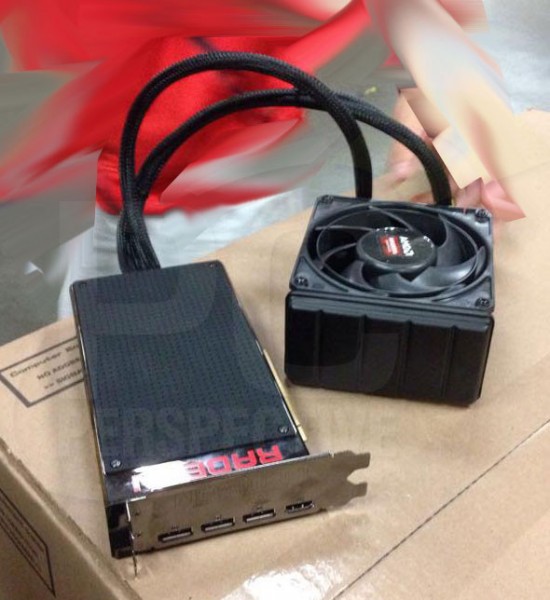 HardwareBattle and VideoCardz leaked powerpoint presentations, while PC Perspective leaked (wonder did this leak had anything to do with a visit of one of lead green men last week…) or control-leaked images of Radeon Fury X, showing its All-in-One liquid cooling solution (developed by Asetek) and a very compact board size. This card just might be the dream for enthusiast ITX crowd, which tries to put as much computing power in the smallest case as possible.

All will be revealed in a bit less than a day.