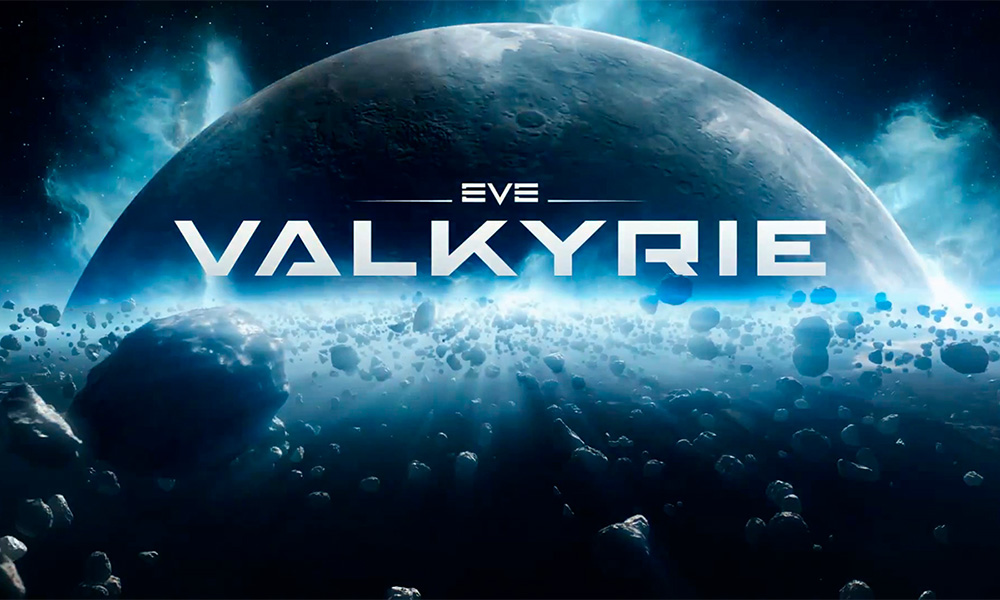 It is widely regarded that the first 3D games were Wolfenstein 3D, Formula One Grand Prix (or World Circuit) and Descent. Each in its own genre, they introduced first person view into the world of gaming, and in case of Descent, brought six degrees of freedom and caused a lot of sleepless nights. Immersion of these titles brought forward Doom, Gran Turismo, Freespace and many other titles which now make for an industry larger than movie and music industry combined.

Fast forward some 21 years (legal drinking age in the U.S.), and we have a new pioneer in the world of immersive gaming. There is little doubt that the push into Virtual Reality, and its twin-brother Augmented Reality will change not just our entertainment experience, but drive our senses forward.

CCP Games is world-renowned for its EVE Online, an epic sci-fi MMO which in its peak calculated to make up for 0.57% of Icelandic GDP. After several years of looking into how to expand into new territories, CCP used the E3 2013 show to launch its EVE: Valkyrie – a multiplayer shooter set in EVE universe. On this year’s E3, we were treated to see just what the team was working on since. And the (initial) results are just wow.

This would not make up for comparisons to Wolfenstein 3D or Descent if there wasn’t for one small thing: CCP is developing EVE: Valkyrie as the world’s first native Virtual Reality title. This also represent a big risk, but the game is being created using Oculus Rift headsets for full immersion into space. See video below on how it looks on a 2D display. However, you won’t be able to play the game on a monitor – this is Virtual Reality to its full extent.

We managed to try the game multiple times during E3, especially in AMD’s VR demo zone and using various versions of Oculus development kits. The level of immersion in this virtual universe is astounding, as you can move your head and and around the ship cabin, using your head to track the targets and move in 3D space… it is hard to explain until you experience it.

Unless we see delays, EVE: Valkyrie should be launched for the PC platform during the first quarter 2016, as one of launch titles for Oculus Rift VR headset. We would not be surprised if Facebook and Oculus, its wholly owned subsidiary start using this exact title on their roadshow showcasing the Rift. In any case, Q1 2016 could start a massive paradigm shift into a fully virtual 3D world.