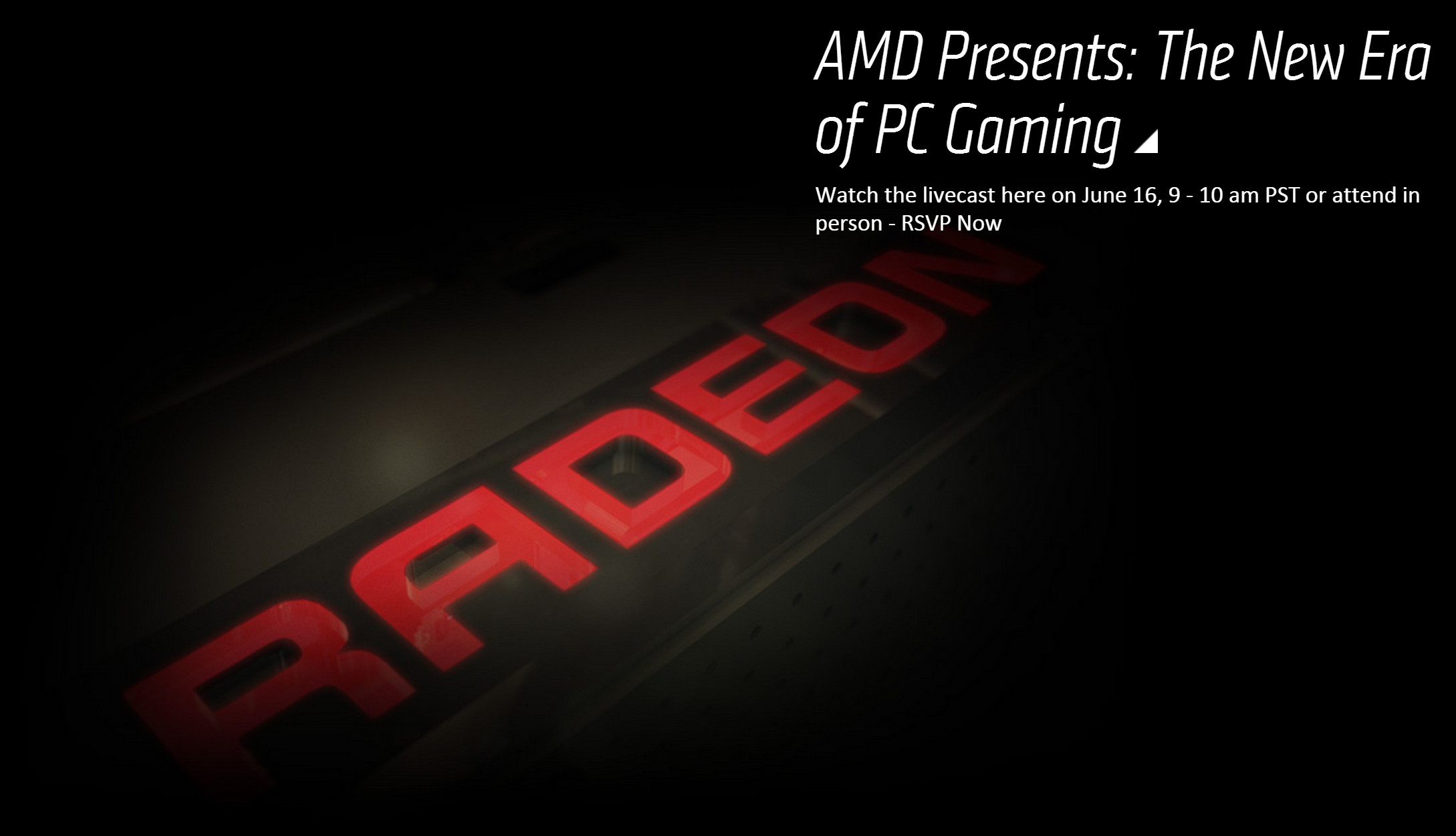 Friday evening in the U.S. is typically the ideal time for a media outlet to break a story that could wreak havoc on Wall Street on Monday morning, leaving just the enough time to gather traction and positioning on search engines. Thomson Reuters probably did just that.

Hot on the heels of successful APU and GPU announcements, with the launch of its “Carrizo” APU and Radeon 300 graphics cards, as well as breakthrough Fiji graphics processor; AMD’s stock finally started to post healthy gains. After being ‘in the wild’, losing 40% of its value over the past 12 months, falling to levels last seen in 2009 – the company started its road to recovery. 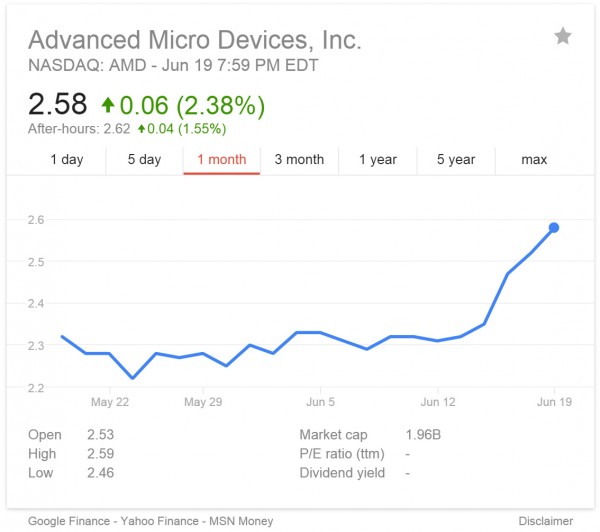 What happens when a stock posts healthy gains? It is obvious that something is up, and that something might be talks-behind-closed-doors between the management and the Board of Directors. Industry insiders are telling us Lisa Su was named the CEO of AMD after a fair fight with John Byrne, who led sales in the company. It is rumored that Lisa’s trump card was a potential deal to take the company private, into the hands of foreign equity partners who would love to get their hands on a company whose ups and downs are very similar to the mythical phoenix bird.

In a news story broken by Reuters, the claim is that Advanced Micro Devices is “at the initial stage of reviewing whether to split itself in two or spin off a business, seeking to reverse its fortunes and take on rival Intel Corp, according to three people familiar with the matter.”

AMD had several touches with equity firms which showed interest to take the company private, or recapitalize the company but agreements never transpired. The company has a history of acquiring businesses, having to only diversify twice, both in the past five years.

Some of largest stories of my career involved AMD, such as Dell introducing an AMD line-up or AMD acquiring ATI after a failed merger with NVIDIA. The ones I remember the most were the split in a move which was codenamed MAD, as in MAD AMD (Mubadala Abu Dhabi and Advanced Micro Devices). The MAD, or the manufacturing portion is today known as GlobalFoundries.

Second split came as a consequence of a very controversial move by now former AMD leadership, which acquired a somewhat rotten asset called SeaMicro, a micro-server company. AMD paid $380 million for a company which Intel refused to acquire (this was confirmed to us multiple times), Recently, AMD had to write off the complete investment and exit the microserver market.

According to the rumors that transpired today, AMD is looking to split once more, this time into GPU/Consumer and CPU/Enterprise business – in a move potentially mirroring Meg Whitman’s decision to split Hewlett Packard into two companies, HP Inc. and HP Enterprise.

This time, the leak probably comes from someone involved in the deal with a consulting company which already employs people that leaked some interesting news in the past, but in order to protect the sources, we will not go into details at this point in time.

Still, there is one thing we’re quite certain when it comes to this hydra with heads in Sunnyvale, Austin and Toronto. Many tried to destroy the company, and we continuously keep on hearing, even from fellow analysts and journalists that “AMD will Die,” “AMD will go bankrupt” and other nonsensical comments without any base in reality.

This is a company whose incorporation was helped by Hugh Hefner of Playboy fame (uncredited to satisfy the political correct, suit-wearing crew on East Coast), neighbor to AMD’s founder – legendary Jerry “Colonel” Sanders, whose prediction of computer chips being ubiquitous as KFC, American Fast Food chain. Sadly, the industry never paid proper respect to his statements, who echo just the same as Bill Gates’ drive to put the computer in the hands of every human being.

Will AMD split into two? Somehow we do not think so, but stranger things have happened. If there is a restructuring play going on, it could be that the company is trying to go private and getting out of the vicious quarterly cycle, which is largely to blame for sucking the innovation out of companies once they go public. 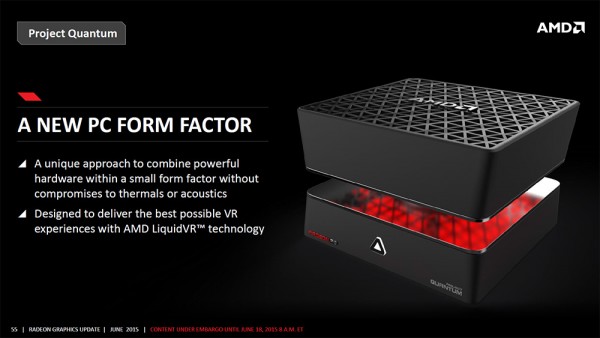 Project Quantum was invented to demonstrate record performance in the smallest form factor. Its heart is Fiji X2, which produces 17 TFLOPS, approx. 5x more efficient than Intel in the same size. This could be one of best-selling PCs.

Just remember one thing. During the E3 conference, we spoke with Lisa Su, AMD’s CEO. When she saw the Project Quantum for the first time as a nonfunctional mechanical sample, she thought that nothing more than a ‘concept’ will come out of it. Today, it is the sexiest product AMD introduced in years, a perfect pair with the revolutionary Fiji GPU which one more introduces innovation in memory space, which is not AMD’s core business. If AMD does split, the company should split into consumer and enterprise, and keep the engineering core together, due to multiple disruptive products coming in the next 24 months.

Disclaimer: Advanced Micro Devices did not comment at press time. The author holds no position in companies mentioned in this article.