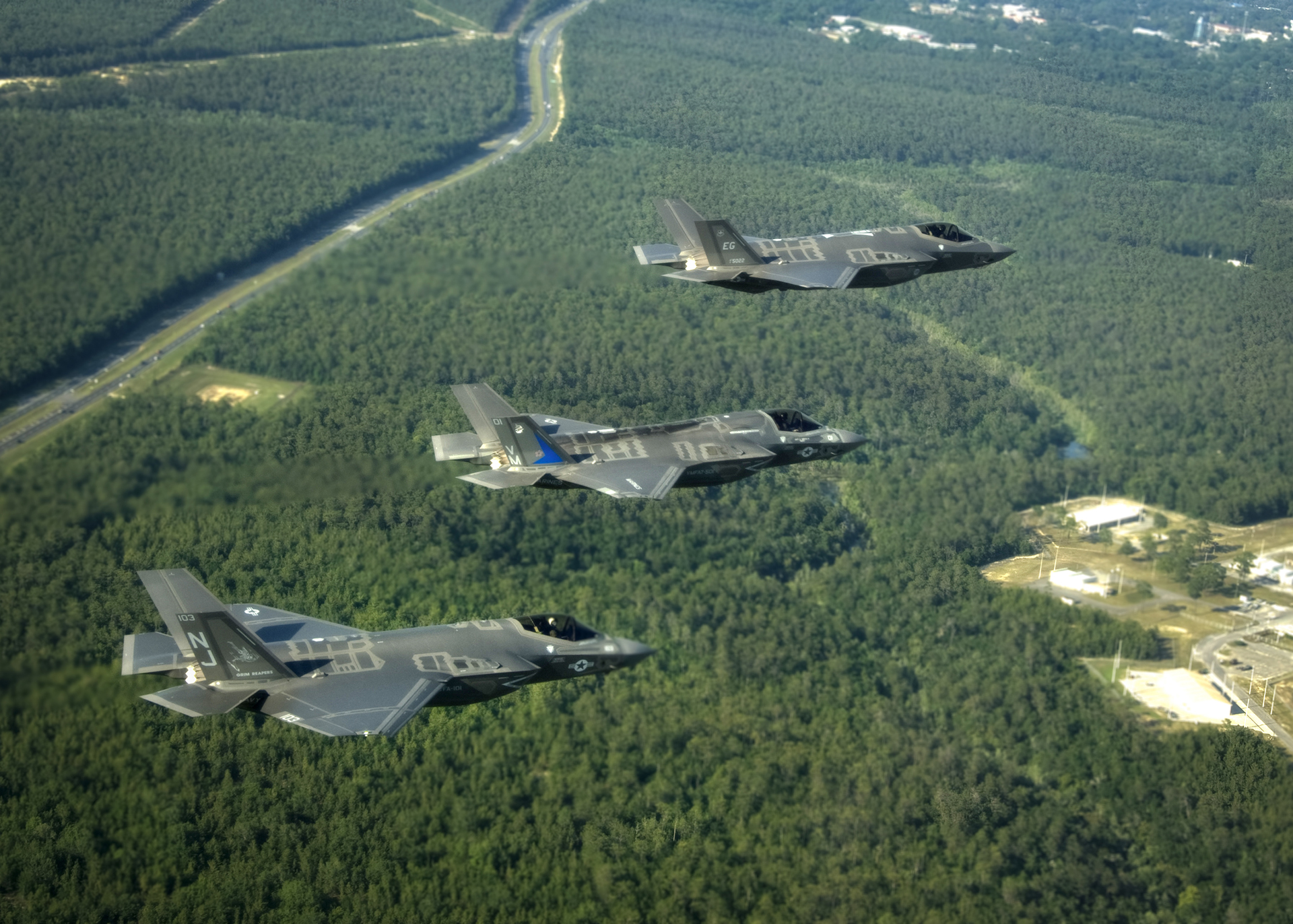 The much maligned JSF program and its F-35 Lightning II fighter jet may see some bright light being shined upon it soon! According to some rumors, the much famed albeit rather criticized stealth fighter will probably receive the new Adaptive Engine Technology Development (AETD) engine. This marks the beginning of a new era for the aircraft for several reasons: better fuel efficiency, more power and better utility for the airplane overall. Simply put, it would extend the aircraft’s range and allow it to better fulfill its role(s). 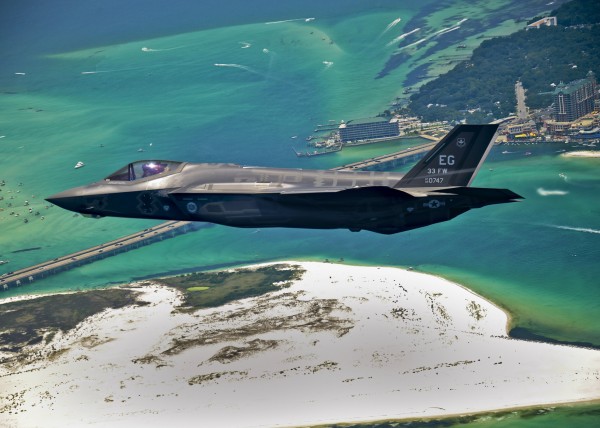 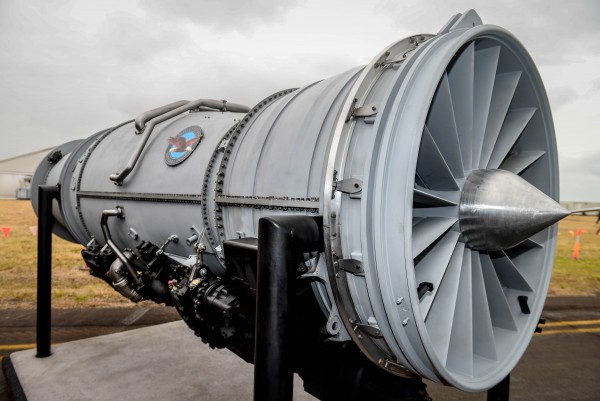 Currently, the Adaptive Engine Technology Development (AETD) engine is in its testing phase, but in a recent flood of rumors the info about the engine being tailored to fit the F-35 fighter has surfaced. It would gladly accept it. The engine would solve a lot of issues, creating a better overall stealth aircraft platform. It would by no means interject with the addition of the fighter to the USAF or NAVY fleet, alongside different overseas customers. The F-35 is in constant development. This logically means that the latter production numbers will have newer, newer and newer technology employed, while the first number of aircraft will slowly be brought to standard too. 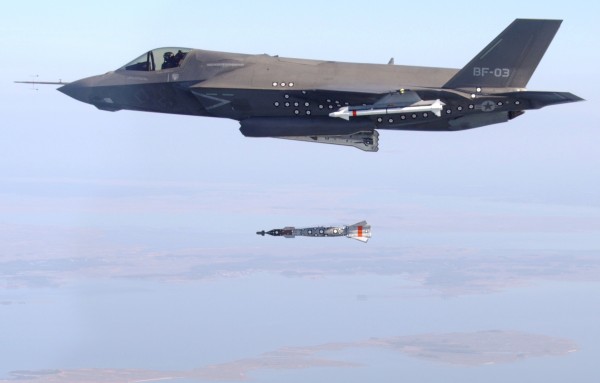 An F-35B test dropping a bomb.

While the project did drain billions of dollars over the budget and it clearly ran over its timeframe by a few years as well, the need for a replacement on the slowly aging USAF fleet is present. Making the F-35 the much needed product – albeit expensive, delayed and much strained on the DoD (Department of Defense) and their budget entirely. The new engine, packed with better understanding of the technology to be employed, combined by the reduced price due to more planes being built could easily mean that one day, the F-35 will be a successful military aviation solution. In meanwhile, we leave you with a video showing trials of F-35 Lightning II for the U.S. Navy just off the coast of our home, in San Diego, CA.

Images: Title image by US NAVY, engine image by Hpeterswald