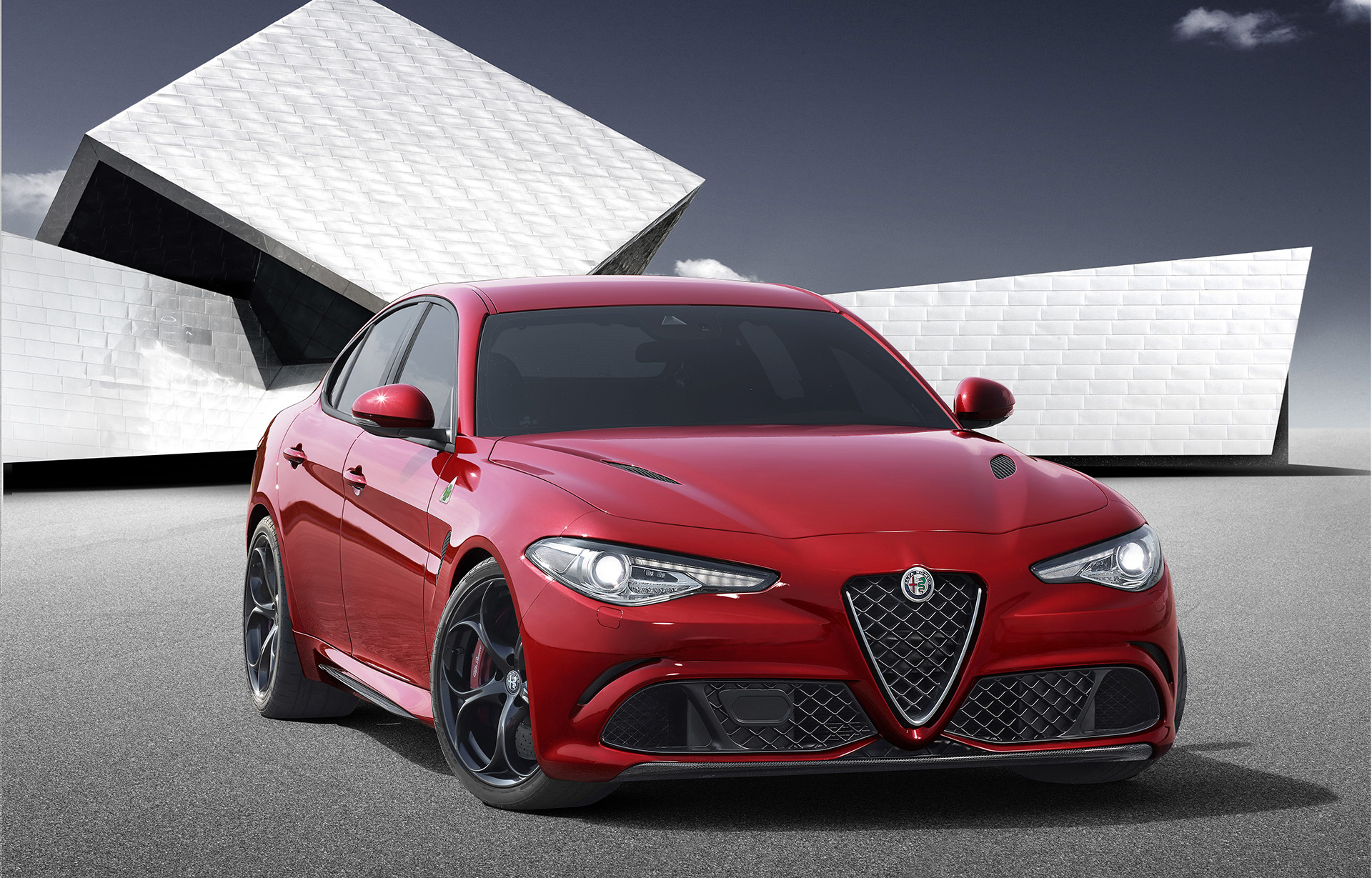 After several years of not producing a mid-size sedan, Alfa Romeo has revealed the Giulia on the 105th anniversary of the founding of A.L.F.A. (Anonima Lombarda Fabbrica Automobili) at a special event in the newly-refurbished Alfa Romeo Museum – “La macchina del tempo” – in Arese, Italy.

To keep things interesting and return to their roots this all-new model features a rear-wheel drive as standard mode of propelling this vehicle. It also offers a perfect 50/50 weight distribution, all possible thanks to its engine and major mechanical components arranged between the axles. This means that Alfa Romeo, particularly their engineering and racing department, sought to create a driver’s car first, with the luxury sedan aspect second. It doesn’t however mean that this Alfa Romeo Giulia wont be a good everyday car by any means. 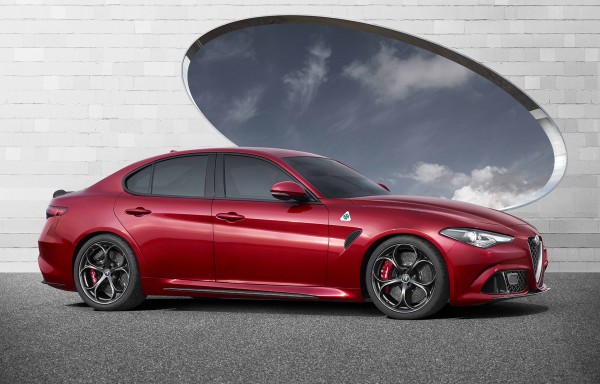 Under the bonnet, a range of state-of-the-art engines power the new Giulia with a bespoke unit created for the top-of-the-range Quadrifoglio version. Tuned by engineers with a Ferrari background, the flagship V6 bi-turbo petrol powerplant delivers an impressive 510hp, propelling the Giulia Quadrifoglio from 0 to 62mph in just 3.9 seconds, while also offering surprising fuel efficiency thanks to electronically-controlled cylinder deactivation system. As with all next-generation petrol and diesel engines, this six-cylinder unit is made entirely of lightweight aluminium and will, of course, deliver that distinctive Alfa Romeo sound to complement the performance.

The exterior design features something we’ve grown a custom to Alfa Romeo within their product range: it looks stunning! The sleek lines, elongated hood, perfectly matched performance oriented parts and the stylish overall exterior shape of it, make the Giulia one heck of a looking car overall. In true fairness, Alfa Romeos never failed to amaze in the design department. They are Italian designed and made – after all. 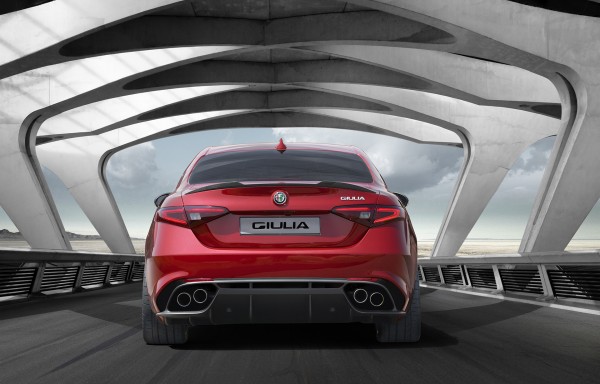 While specifications have not yet been released, there are rumors that the Alfa Romeo Giulia will be able to compete with the likes of a Mercedes-Benz C63 AMG, BMW M3 or Audi RS4 for example. We haven’t heard anything about a possible coupe version, but this engine packed within the Alfa Romeo 4C or its bigger potential brother could mean even Porsche, Mercedes-Benz or Jaguar could see a run for their money as well.

In short, the Alfa Romeo Giulia can be summed up by the Italian term ‘la meccanica delle emozioni’ (the mechanics of emotion), a phrase which will be used to publicise the car globally. In addition, the model also heralds the introduction of a new Alfa Romeo logo, designed by Robilant Associati, the distinctive shape and style elements of which are retained but modernised and renewed in line with the launch of the exciting new Alfa Romeo Giulia. 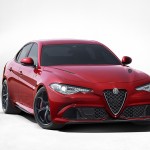 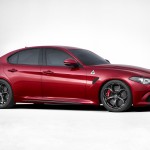 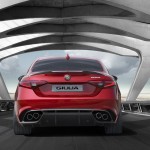 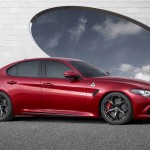 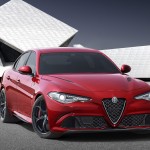