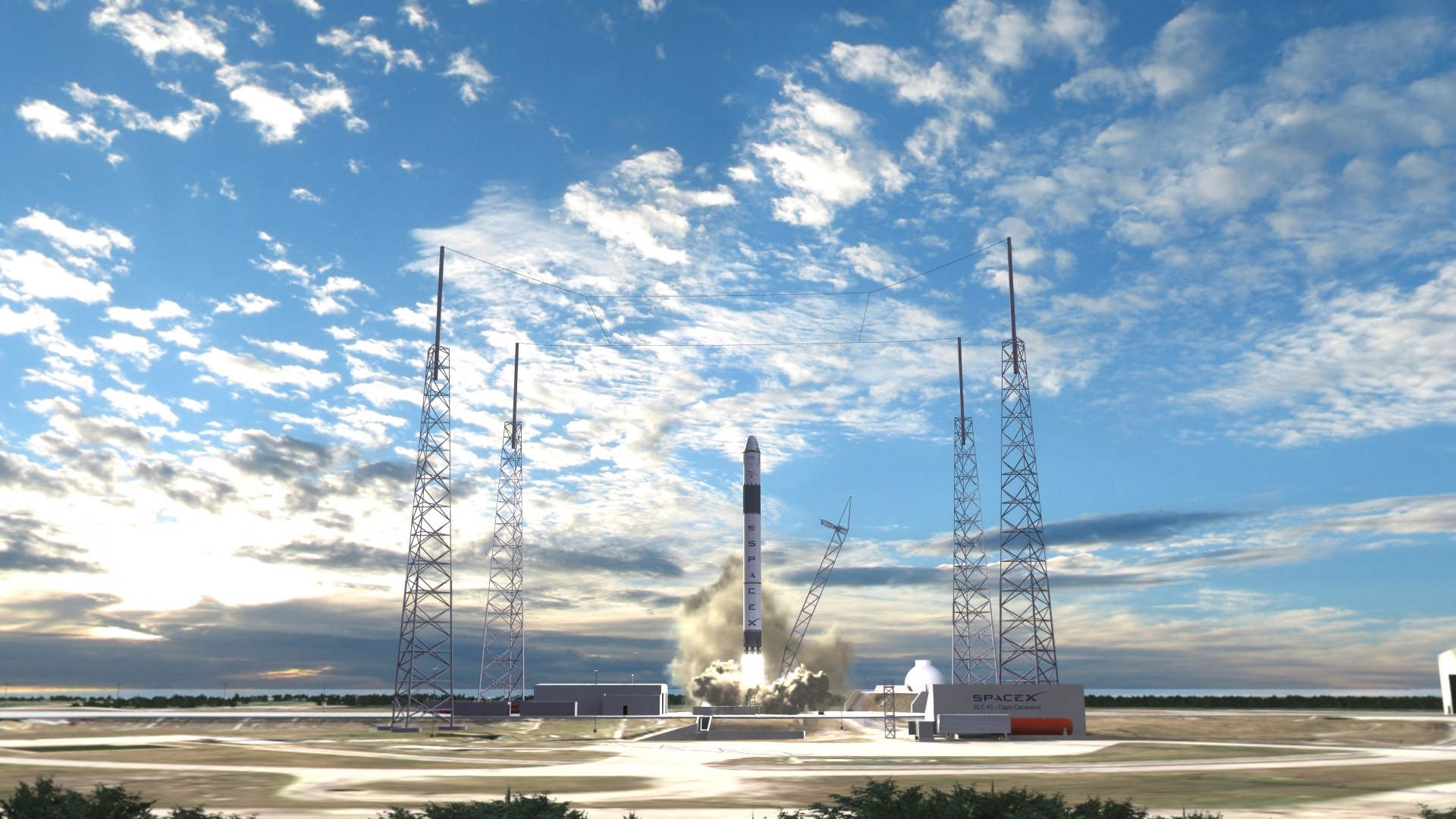 Earlier today, Falcon 9 rocket exploded after the launch at Cape Canaveral space center in Florida. The rocket was carrying its payload, going to the International Space Station (track current position) and it tumbled out of the sky into the Atlantic Ocean. This marks another setback in the space program, exploration and usable cargo delivery overall. After 23 successive successful launches, including six resupply missions for NASA, the first explosion of Falcon 9 marks the biggest setback yet. This might give second wind to proponents of government-controlled, funded (NASA or Russian Federal Space Agency) claiming that the development and rocket manufacturing for successful payload delivery needs to be controlled for successful missions into space. After all, Orbital Sciences Antares also suffered a catastrophic failure few months ago but also recently had a successful 40th launch of its Coyote SSST vehicle for the U.S. Army.

Space Exploration Technologies Corporation (SpaceX) is an American aerospace manufacturer and space transport services company with its headquarters in Hawthorne, California, USA. Created by the well-known former PayPal creator and Tesla Motors CEO Elon Musk, it set its goals in creating the technology needed for the humanity to explore space, albeit with a reduced cost and having colonization of Mars as its overall goal. The program’s success varied over the years and even though it garnered much fame, it also received quite a few setbacks during the last few years. 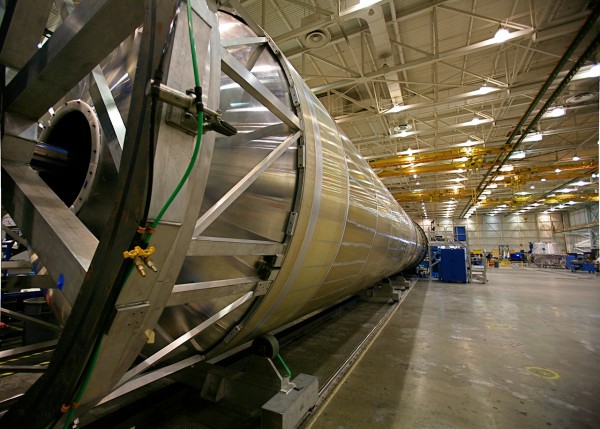 “Falcon 9 is a two-stage rocket designed and manufactured by SpaceX for the reliable and safe transport of satellites and the Dragon spacecraft into orbit. As the first rocket completely developed in the 21st century, Falcon 9 was designed from the ground up for maximum reliability. Falcon 9’s simple two-stage configuration minimizes the number of separation events – and with nine first-stage engines, it can safely complete its mission even in the event of an engine shutdown.” – SpaceX official info 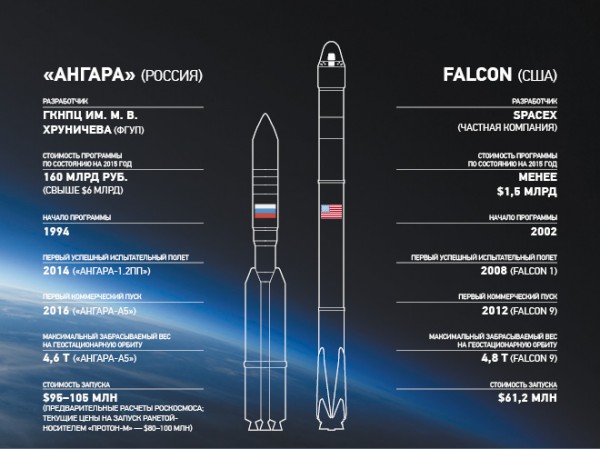 SpaceX used the Dragon capsule in order to deliver supplies to the ISS earlier this morning. This would be the rocket’s seventh mission to the International Space Station – and its third attempt to salvage the capsule’s rocket, Falcon 9 by landing on ASDS, an autonomous barge. Unfortunately things didn’t go as planned. The US space agency (NASA) reported earlier that important supplies have been lost but the orbiting lab’s crew is secure and have proper food and water supplies, alongside tools available.

In this YouTube video, you can fast forward to 23:40 to see the break up. “The vehicle has broken up,” said NASA commentator George Diller, as TV images showed the white rocket falling to pieces. “We appear to have had a launch vehicle failure,” he added. “There was an overpressure event in the upper-stage liquid oxygen tank,” the SpaceX CEO Elon Musk.

We will follow up with additional information as it becomes available.

Images: Falcon 9 booster by Steve Jurvetson, NASA for other