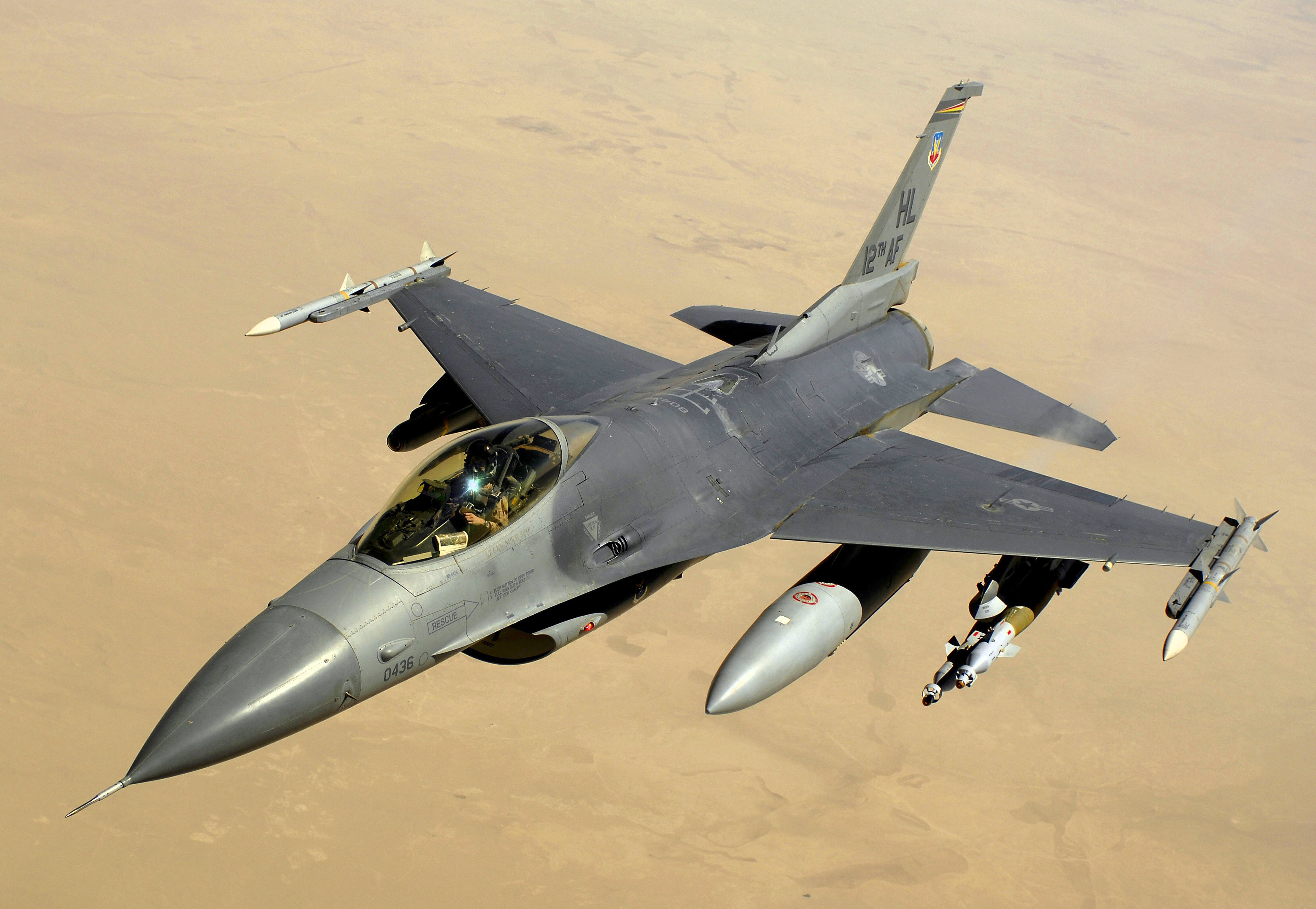 The 35th Fighter Squadron, based in Kunsan Airbase in South Korea, have a daunting task in front of them – if the North Koreans ever decide to make a sequel to the 1950’s war in Korea. Meanwhile, they train! The guys and girls from the 35th were in Alaska earlier this year further honing their fighting skills. They also had their GoPro cameras with them recording some pretty exciting footage overall.

The nature of this exercise took them throughout the rugged Alaskan terrain which provided great basing for their numerous available tasks. The current generation of the F-16 fighter jets can serve in many different roles, performing runs as diverse as low-level interdiction, close air support, deep strike, air-to-air combat and keeping hordes of evil North Koreans of over running Seoul, the South Korean metropolis just 35 miles from the border. 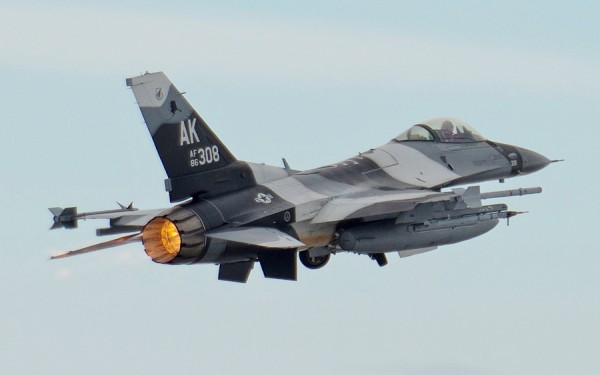 The Alaskan beautiful backdrop, mountainous terrain and wilderness of one of the last frontiers in North America serve as one impressive training surroundings. Overall, the F-16 provide some breathtaking showcases of military capabilities, which can be better enjoyed in the video below.