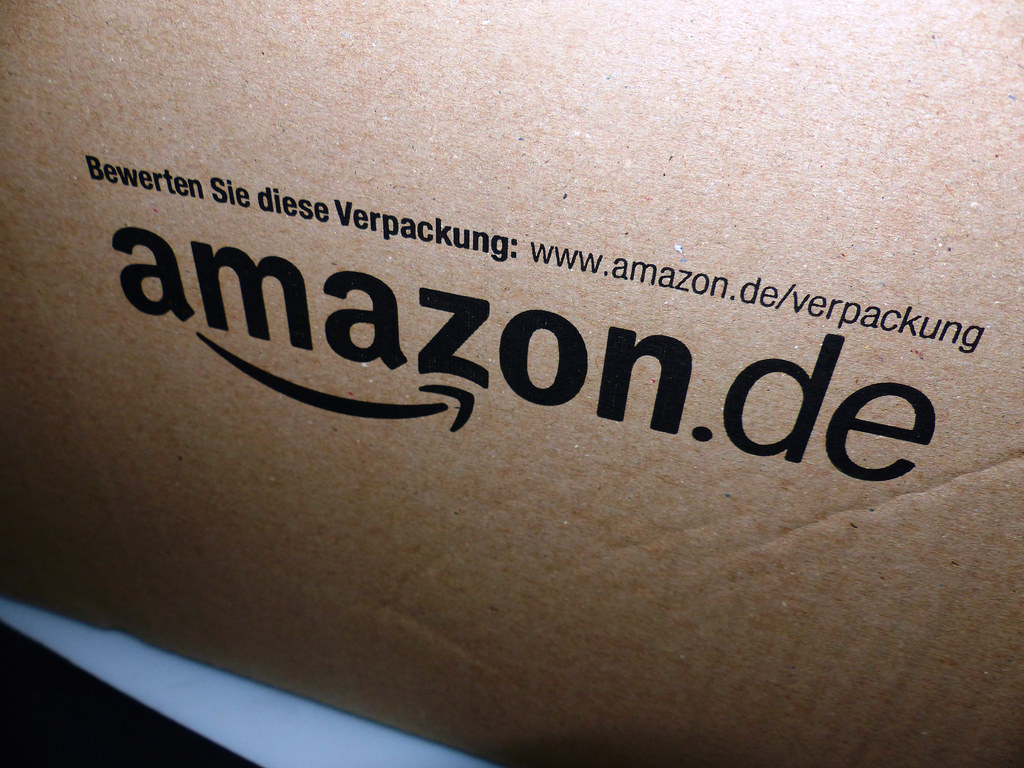 It’s called Prime Day and it’s Amazon’s way of celebrating their 20th birthday. It will be a day filled with great deals, discounts and some other worthy deals, available on the online store. Amazon is advertising this as their version of Black Friday – but better. On Wednesday, July 15, new and existing members in the U.S. will find deals starting at midnight, with new deals starting as often as every ten minutes. They can shop thousands of Lightning Deals, seven popular Deals of the Day and receive unlimited fast, free shipping. This event is available exclusively for Prime members in the U.S., U.K., Spain, Japan, Italy, Germany, France, Canada and Austria.

“Prime Day is a one-day only event filled with more deals than Black Friday, exclusively for Prime members around the globe. Members tell us every day how much they love Prime and we will keep making it better,” said Greg Greeley, Vice President Amazon Prime. “If you’re not already a Prime member, you’ll want to join so you don’t miss out on one of the biggest deals extravaganzas in the world.”

Prime members will be able to shop across dozens of categories including electronics, toys, movies, clothing, patio, lawn and garden, sports and outdoor items and more. For everyone that’s not an Amazon Prime member already, and comes from one of those countries, we advise you to take full use of Prime Day and register for an account on their website. Judging by our rather good personal experience with Amazon it will be one interesting scenario for many users and shoppers.

Let’s just hope all the shopping crazed people out there, fulfill their wet dreams as far as retailing goes.