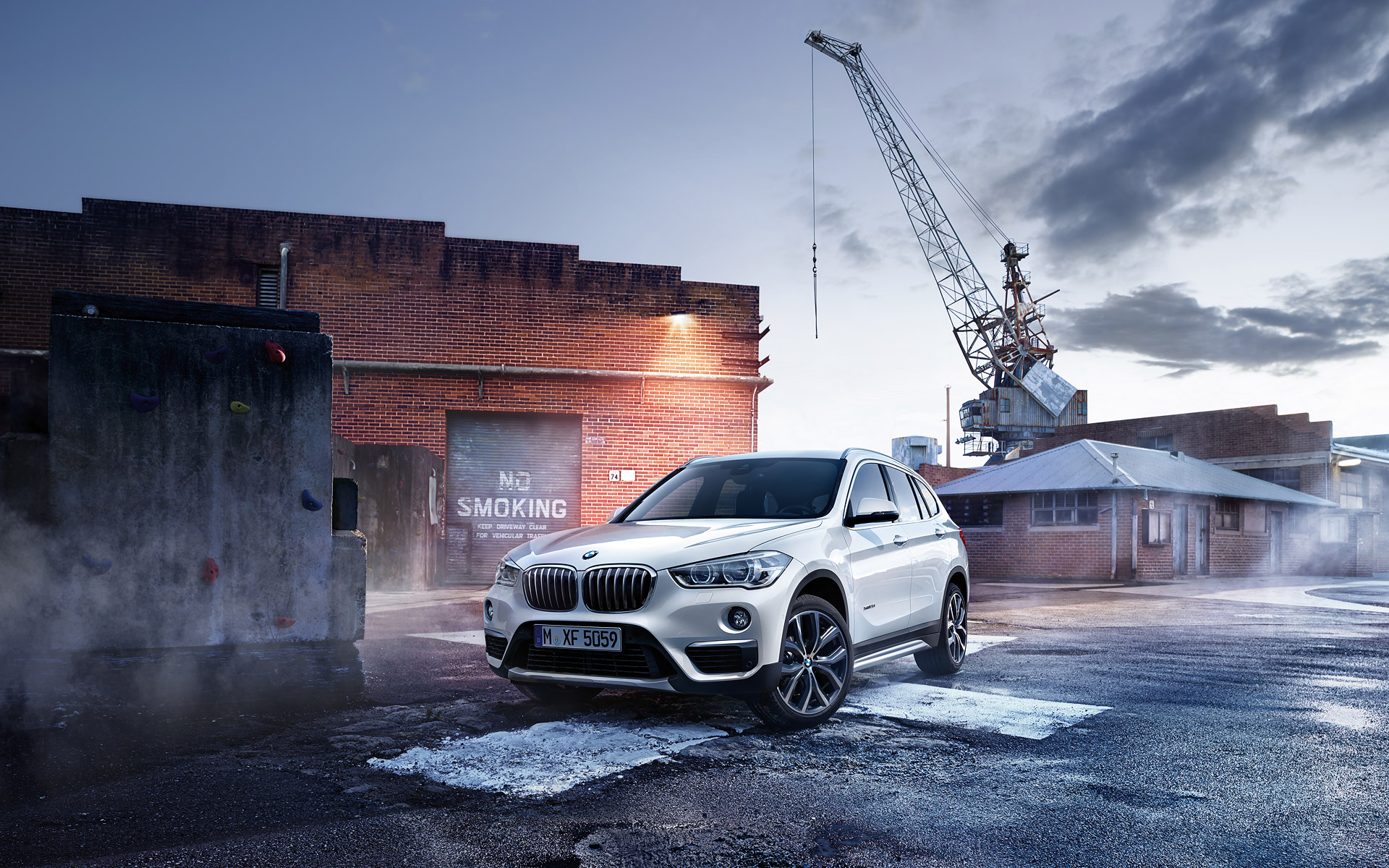 For June 2015 there have been rather positive results for BMW in terms of sales. BMW Group sales shipped 208,813 BMW, MINI and Rolls-Royce brand vehicles in June. This is an overall increase of 8% compared to the same time period last year. The company also recorded its best ever first half of the year sales with an increase of 7.8% to total 1,099,748 vehicles delivered. This is a strong pointer to the state of the automotive industry, specially with the slowdown of Chinese market and the situation in Russia concerning the political situation. BMW has also revamped a few of their current models with the LCI (Life Cycle Impulse) update, but also with an introduction of several brand new cars in their lineup.

“We are pleased with the growth achieved in the first half of 2015,” said Ian Robertson, Member of the Board of Management of BMW AG, Sales and Marketing BMW. “Despite headwinds in some markets, we are seeing overall growth all around the world in Europe, Asia and the Americas. The innovative new cars we have premiered recently are coming fully onto the market and I am confident they – and the further new models we plan to bring out – will ensure this sustainable rate of growth continues into the second half of the year,” Robertson added. 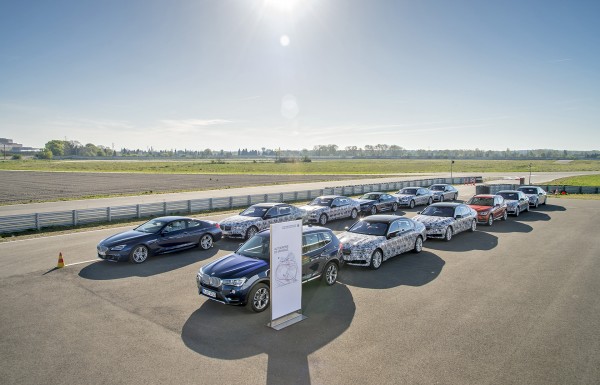 Sales of the recently refreshed BMW 1 Series rose 2.8% in June with a total of 17,271 units delivered to customers around the world. The new BMW 2 Series continues to grow its sales with 14,514 units sold last month. The 4 Series, which went on sale in 2014, has seen an increase in sales of 42.1% compared to the same month last year – a total of 16,693 were delivered to customers in June. As the global trend for SUVs continues, the BMW X family remains a significant growth driver for the brand. A total of 4,910 customers took delivery of a BMW X4 in June while sales of the BMW X5 were up 33.8% to total 17,520 and deliveries of the BMW X6 climbed 49.9% to 5,009. 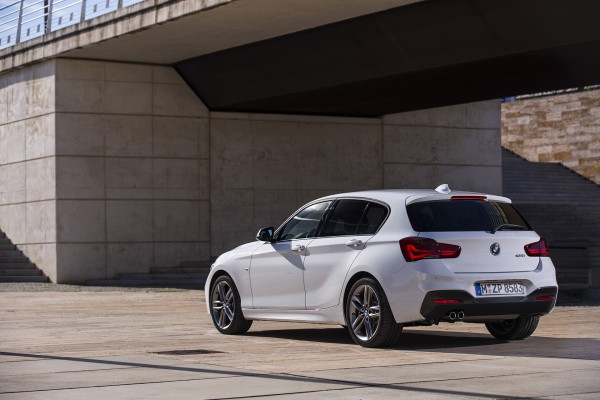 Sales of BMW i vehicles are up more than 65% on the same time last year, totalling 2,071 for the month. In the first half of this year, 12,562 customers took delivery of a BMW i vehicle.

The MINI brand has achieved its best-ever first half-year with 165,938 MINIs delivered to customers, an increase of 25.8% on the same period last year. Sales in June were up 25.4% to total 36,025. “With strong double-digit growth, MINI has had a flying start to 2015,” said Peter Schwarzenbauer, Member of the Board of Management BMW AG, responsible for MINI, Rolls-Royce and BMW Motorrad. “We’ll continue this momentum into the second half of the year and expect that the new MINI Clubman we premiered in June, which will be on the market from October, will bring us even more new customers. With our recently announced strategic and visual re-alignment of the brand, we’ll build on the MINI success story and achieve a new record year for MINI,” Schwarzenbauer added.

Global sales of the 3 door MINI grew by 33.0% in the first six months of the year, with customer deliveries totalling 62,599. The new 5 door MINI was handed over to a total of 44,943 customers worldwide in the same period. Sales of the MINI Cabrio are up 3.3% compared with the first half of last year with a total of 9,148 units sold. 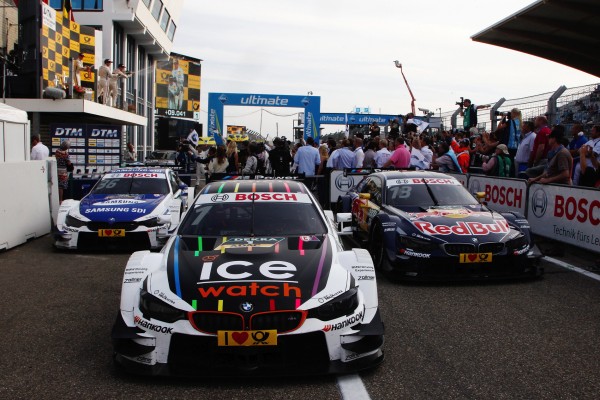 The BMW Group once again achieved an increase in sales in all regions globally, in line with its strategy of seeking growth balanced around the world.

In Asia, deliveries of BMW and MINI models increased by 4.5% in the first half of 2015 with a total of 336,344 vehicles handed over to customers in the region. Sales in Mainland China for the year-to-date grew 2.5% compared with the same period last year; 230,601 vehicles have been sold in China so far in 2015. South Korea continues to be a growth driver in the region with total sales in the first six months of 26,158, up 19.1% on last year. Japan also recorded double-digit growth – sales there were up 10.7% to total 33,876 units in the year-to-date.

Rolls-Royce Motor Cars announced its second-best half-year sales volume performance in the history of the company, with 1,769 units delivered to customers (-10.1%). Sales figures for the Goodwood-based brand were adversely affected by the significant slowdown in the luxury sector in China, which had a negative effect on trading results. Sales in the rest of the world were in line with expectations and the company’s planning cycle.

BMW Motorrad’s global sales continued to grow in June with a total of 15,490 motorcycles and maxi-scooters delivered to customers in the month (+31.0%). Deliveries for the first half-year total 78,418, an increase of 10.5% compared with the same period last year. Both monthly and year-to-date figures set new sales records for BMW Motorrad.