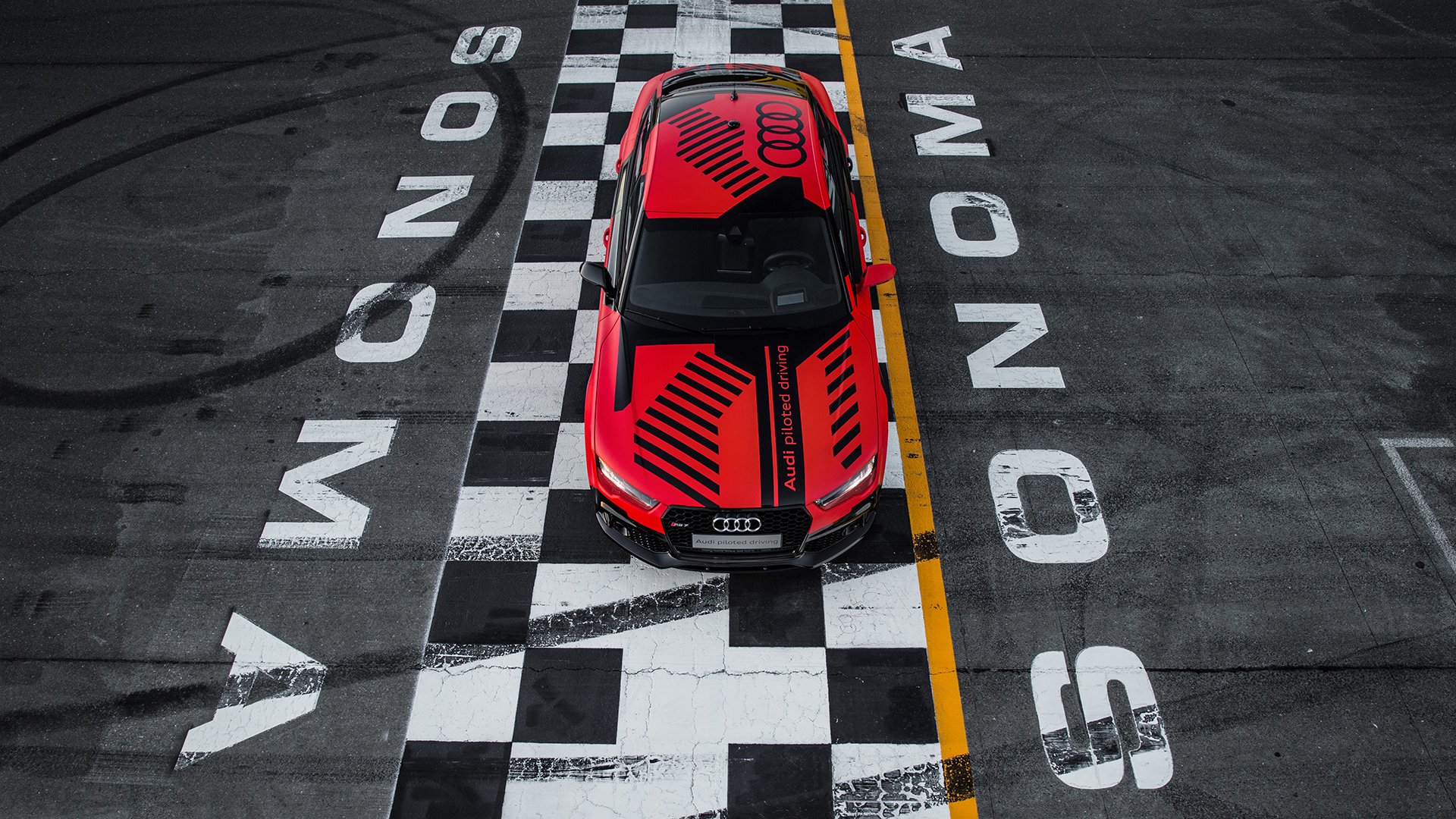 As news about autonomous driving take up more automotive media space, Audi is continuing with their take on this futuristic solution to driving. Recently they went to the one of the most demanding circuits in the world, Sonoma Raceway in California, where the latest generation of the Audi RS 7 piloted driving concept has exceeded the previous top performances again. While some auto makers are testing, working and designing vehicles that are to operate in real world conditions, some car makers like Audi, are taking the high-performance road for their solution.

Audi has revealed that the first autonomous driving vehicle in their product range will be the next generation Audi R8 coming out in the next few years. This will mark Audi’s advancement over the competition and their thoroughly tested performance vehicles and models will ensure they provide the best possible autonomous driving solution for their customers.

The newest Audi RS 7 piloted driving prototypes tested in Sonoma is nicknamed “Robby” because of its direct lineage to the RS 7 prototype called “ Bobby,” which set the world speed record of 149 mph last year at the famed Hockenheimring race course in Germany. The technology enabling piloted driving is similar for both cars, as is its rating of 560 horsepower. But Audi engineers reduced Robby’s weight by 882 pounds to make it faster and bring it closer to the weight of a series production RS 7 sold today. Whether during braking, steering or accelerating: The piloted driving car controls all tractor functions completely automated and achieves high accuracy on each lap. 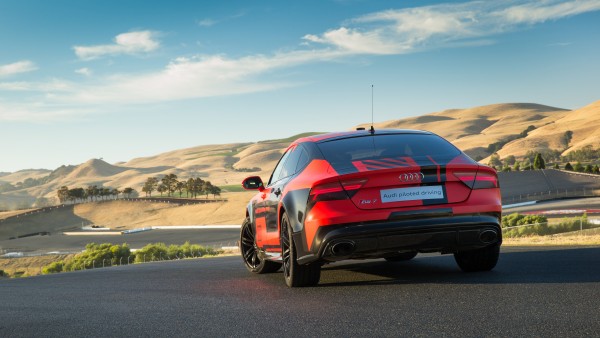 “In Sonoma we brought the Audi RS 7 piloted Driving Concept lap after lap to the physical limit, and in constant precision,” said Thomas Müller, Head of development for braking, steering and driver assistance systems, AUDI AG. “The car reached lap times that were better than those of some experienced sport riders.” The RS 7 prototype required only 2:01.01 minutes to set its best lap time at the 2.5-mile course.

Because of the advanced nature of this technology, Audi gave a front-seat view of the handling capability of Robby to lawmakers and regulators from several states. “We’re already experiencing some of the future’s promises because the underlying technology being pioneered by companies like Audi offers an opportunity to reduce road fatalities and pollution,” said California Lieutenant Governor Gavin Newsom. “Innovation runs deep in California’s DNA and it is critical that lawmakers here help foster a climate where private enterprise can improve, advance and mainstream a societal benefit, as the Internet and smart phone has done before them.” 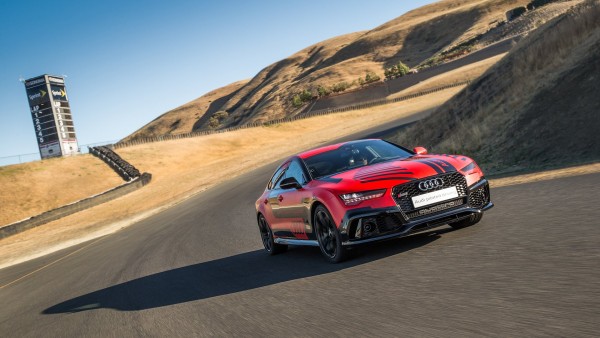 “We were able to be a part of Audi’s testing at the extreme limits of piloted drive technology,” said Florida State Sen. Jeff Brandes. “However this is really more about enhancing safe mobility for the driving public, particularly seniors.” 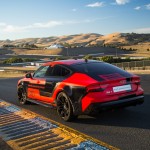 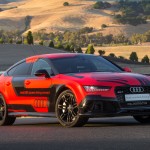 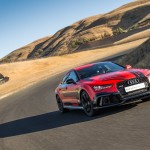 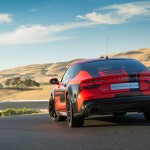 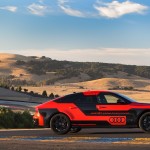 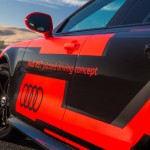 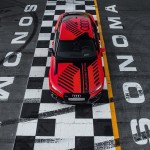