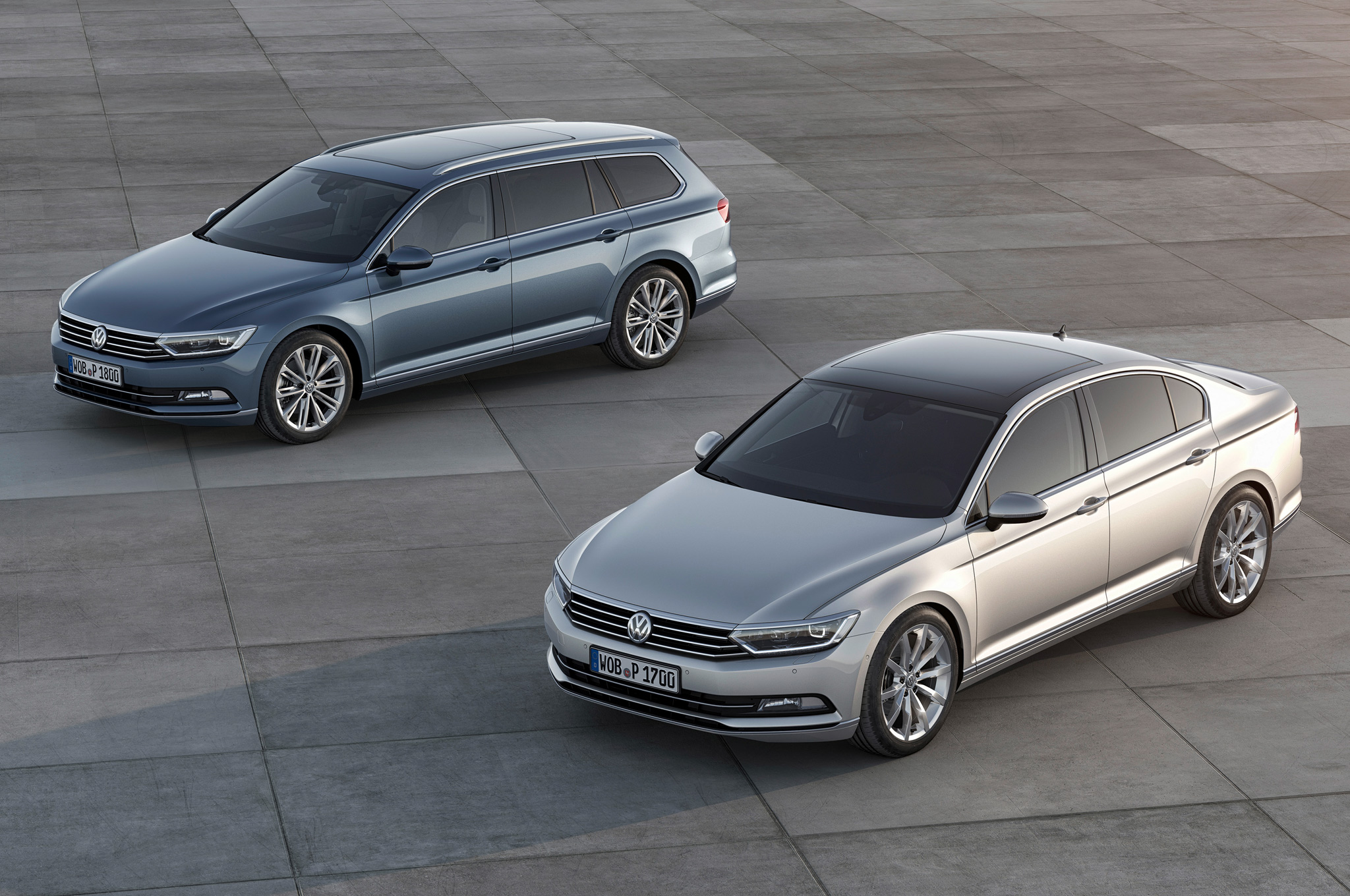 Volkswagen reports strong June sales, namely the Volkswagen of America, Inc. (VWoA) today reported sales of 30,436 units delivered in June 2015. This marks another German car manufacturer who posted a strong June and thus creates a valid argument for a rising worldwide car market. For VW, the best seller was once again the Golf family that totaled 6,145 vehicles delivered to customers in the United States.

“We continue to see strong results from the Golf family, delivering the best June in 15 years. Diesel also proved its strength this month with more than 24 percent of our sales,” said Mark McNabb, chief operating officer, Volkswagen of America.

The Chattanooga-built Passat totaled 6,984 units delivered for the month. Volkswagen recently introduced the value laden Limited Edition model, which has a starting MSRP of $23,995. The Volkswagen Passat offers a good alternative to other premium models and all with a much reduced pricing compared to its competition.

The Jetta, which was refreshed for the 2015 model year and has a suite of available driver assistance features, continued to show its strength as a core model, with 10,944 units delivered, an 8.3 percent increase over the previous June. This month Volkswagen unveiled the latest model, the 2016 Jetta GLI, theperformance version of its best-selling car. The newest edition of the GLI offers new infotainment features as well as a bold, sporty look for the 2016 model year and will hit showrooms later this summer.

The Touareg, refreshed for 2015, delivered 561 units: 328 of these were TDI® Clean Diesel models, amounting to 58.5 percent of its sales. The Tiguan delivered 2,604 units, marking a 7.8 percent increase over the previous June. 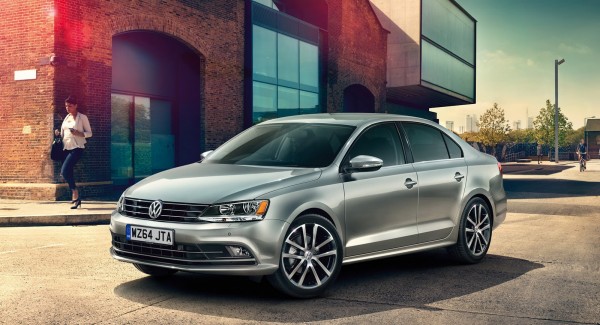 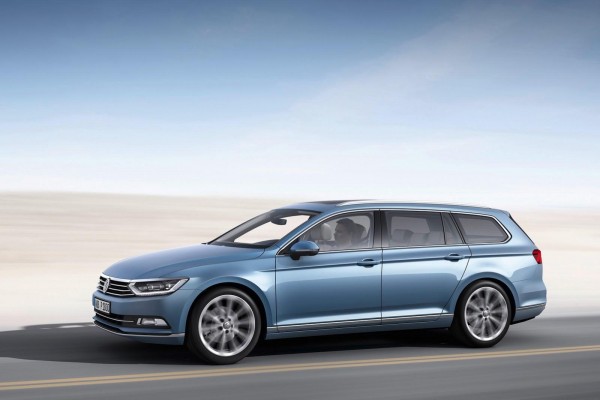 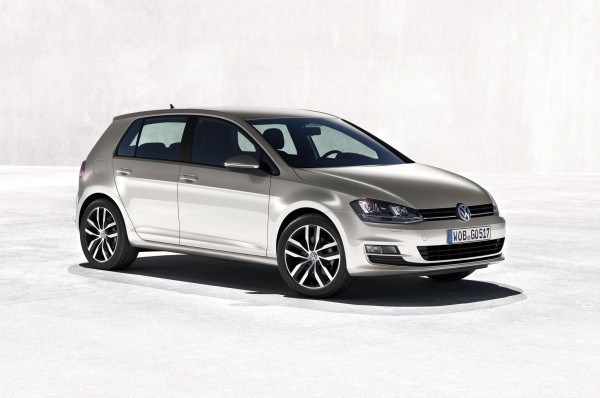