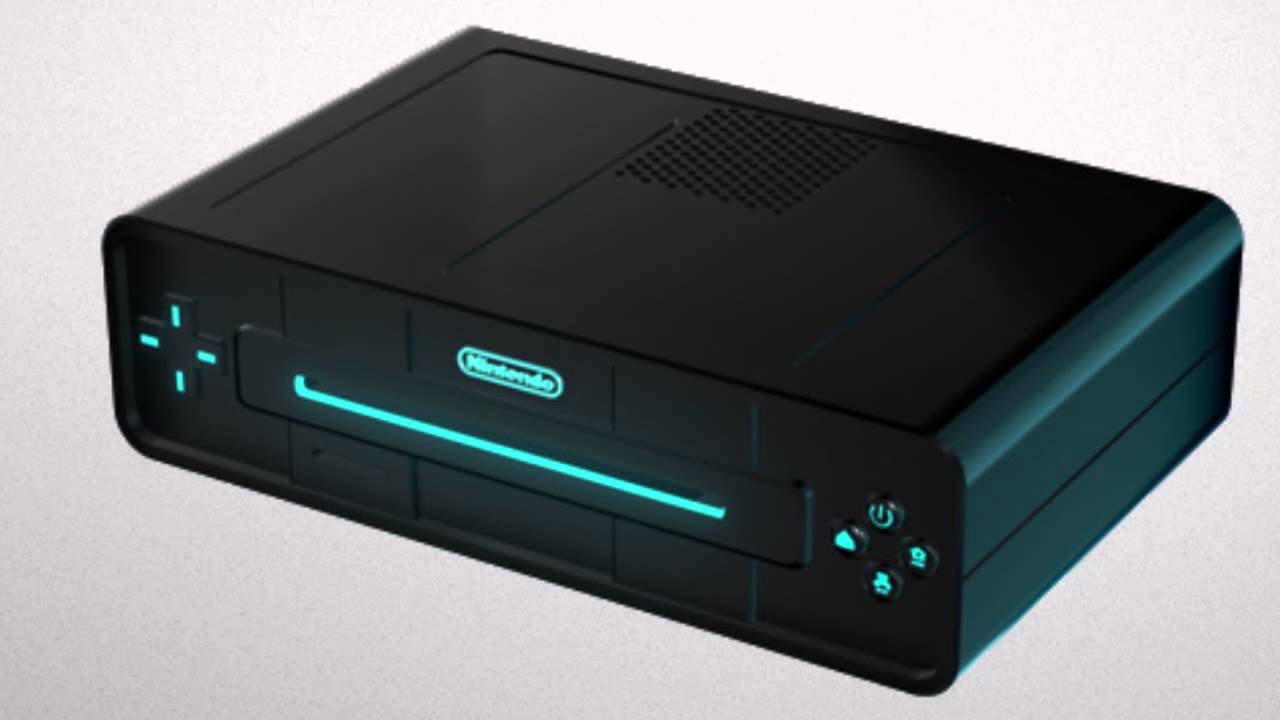 According to evidence gathered by VentureBeat, a few AMD employees let slip that the company has new customized chipsets in the works.

AMD has said in the past that they plan to use the bulk of their semi-customized chips for video games consoles. The current-gen gaming console triumvirate, the PlayStation 4, Xbox One and Wii U, are all powered by custom AMD chips–however the latter features an IBM processor.

In a conference of December of last year, months before the NX was announced, AMD CFO Devinder Kumar was quoted saying that AMD is working on two customized chips based on x86 and ARM architectures, respectively.

“They are going to announce it,” Kumar continued,” and you will find out that it is AMD’s APU that is being used in those products.”

AMD CEO Lisa Su also added more credence to the speculation by announcing that the company has a third customized chip design on the way. AMD has made projections that these new chips could generate a billion dollars in sales over their lifetime. 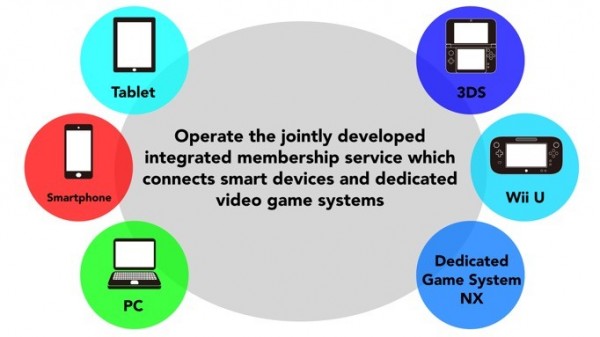 But what if the Nintendo NX was an amalgamation of console and mobile gaming?

We still don’t exactly know any real details of the hardware, other than it’s going to be a nexus for an ecosystem of devices including smartphones, tablets, PC’s and Nintendo products.

Interestingly enough Patrick Moorhead, of Moorhead Insights and Strategy, has this contigency covered.

“I think it’s a very high probability (of AMD pairing with Nintendo) unless Nintendo goes Android where I would expect them to go with Nvidia.”

This makes sense considering Nintendo has fervently denied the NX will run on Android OS.

There’s also speculation that the Nintendo NX will support backwards compatibility with the Wii U’s library. Since the Wii U is powered by an IBM processor it’d take some tweaking under the hood to get things synced up.

As CEO Lisa Su further notes, AMD would have to enable a way for the new console to use software translation in order to run older Wii and Wii U games.

There’s the question of GamePad functionality, but Nintendo affirms that the Wii U will be compatible with the NX, and the company will likely make GamePad’s separately available on the retail market.

Up until now Nintendo has been very tight-lipped on NX info, and we likely won’t hear any more news until 2016 when the Japanese console-maker is expected to unveil the new hardware.