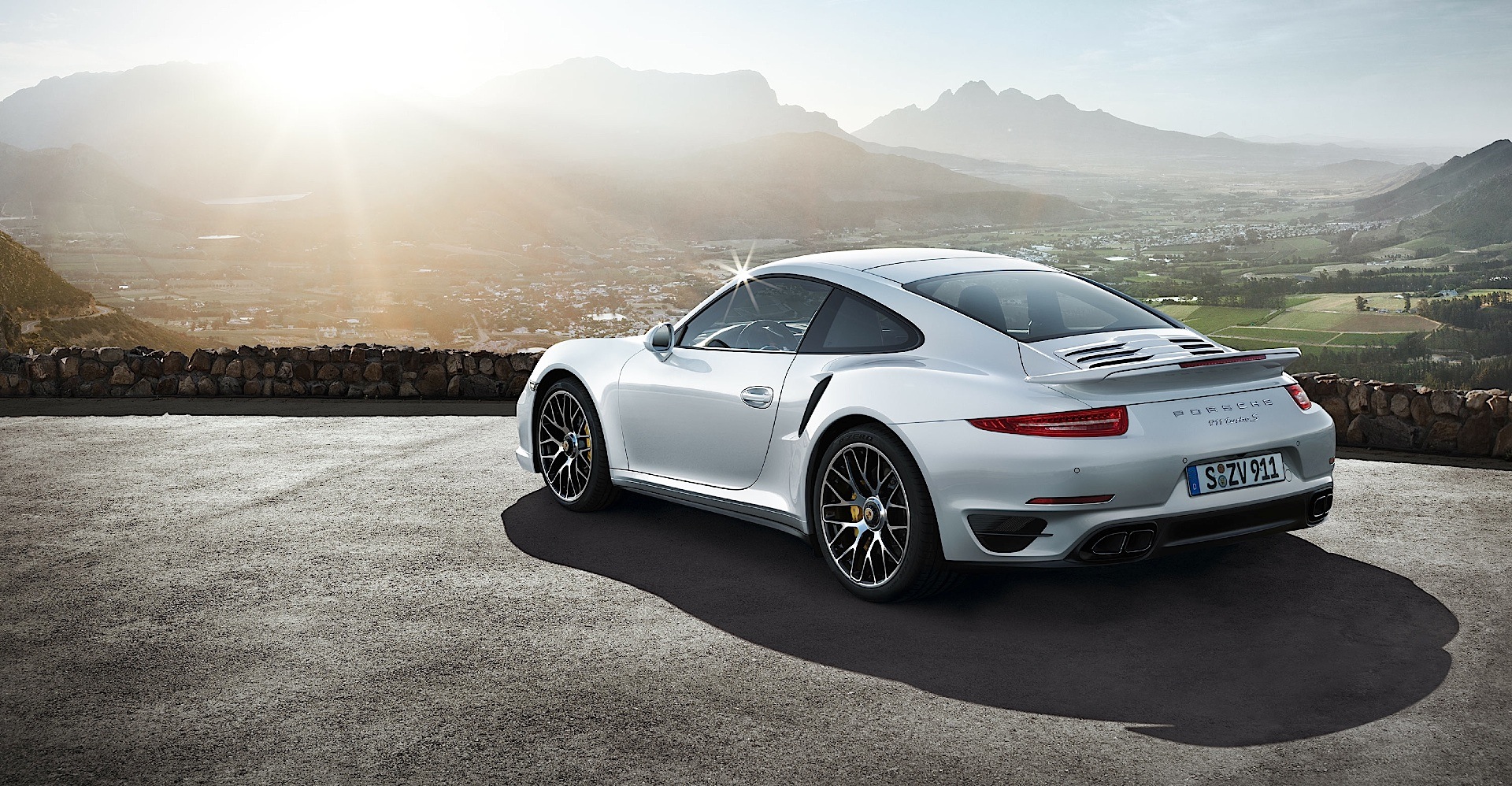 Porsche Cars North America, Inc. (PCNA), importer and distributor in the United States, the authorized distributor of Porsche vehicles in North America reported increased sales throughout their overall product range. They have revealed June 2015 sales of 4,223 vehicles, which is the strongest June sales month in PCNA history.

The Cayman model line is up 20 percent compared to the same month last year with the first Cayman GT4 deliveries taking place. Year-to-date, 25,138 Porsche vehicles have been delivered, up 10 percent compared year-over-year to 2014. This marks a strong month for the car manufacturer throughout their model range, further improving their status in the luxury sports car world. With the current Porsche 911 generation making strides, the addition of several other refreshed models like the Cayman and Cayenne solidifies the manufacturer as one of the best premium car makers, as far as the North American market is concerned overall.

Additionally the Porsche Approved Certified Pre-Owned vehicle sales in the United States were 1,189 for June 2015, up 28 percent compared to June 2014. Please take a look at the table right below for complete sales and delivery information from Porsche right below. 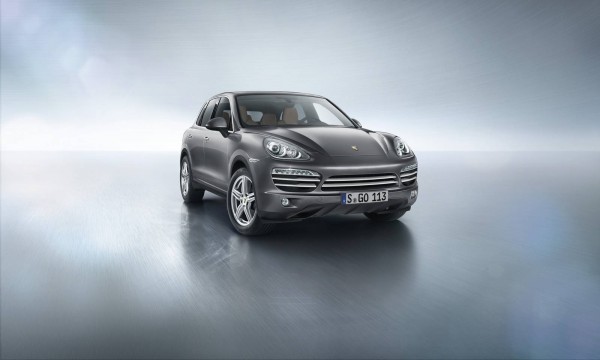 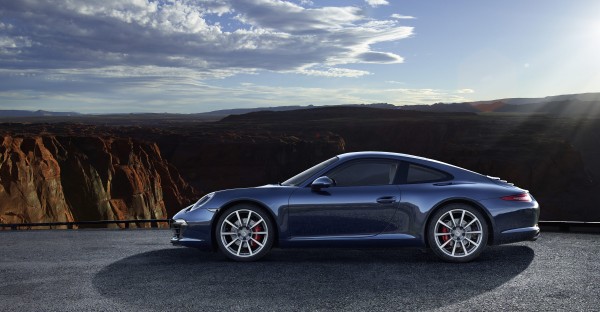