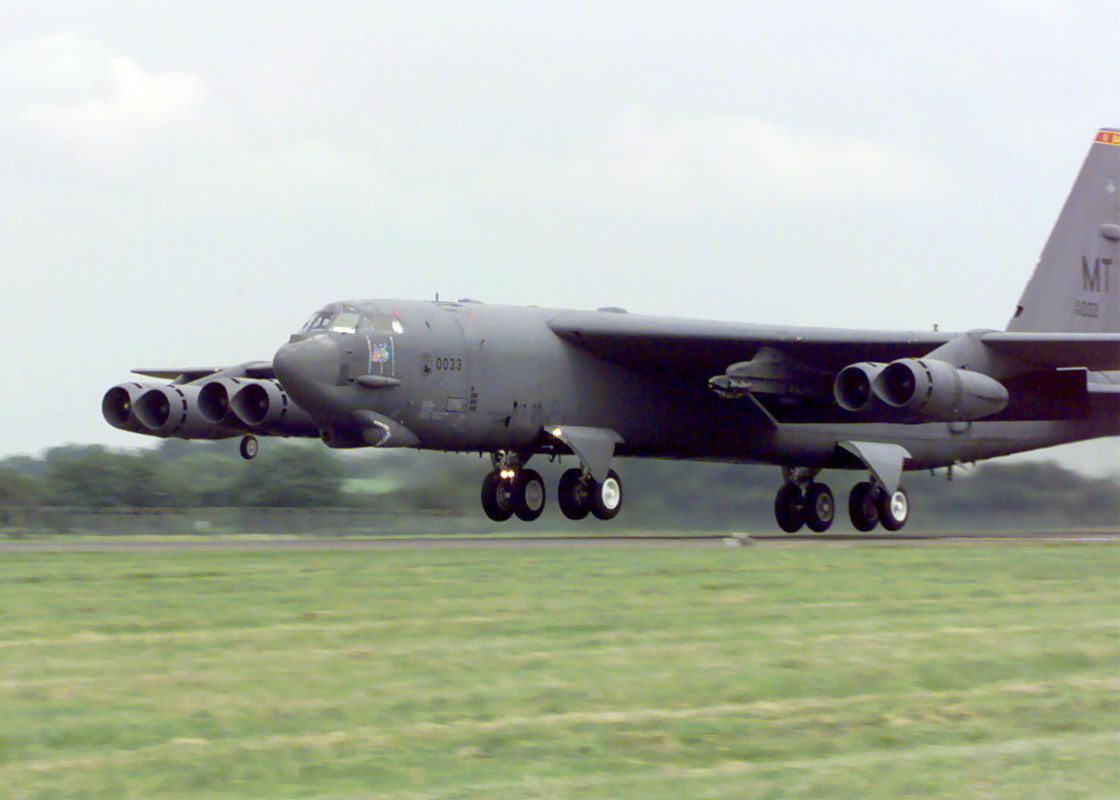 America’s biggest air show, EAA AirVenture in Oshkosh Wisconsin, finally had their biggest visitor yet! It’s a B-52 Stratofortress bomber, visiting one of the most appealing air shows held in the territory of United States and it made a big impression.

The reason why BUFF (Big Ugly Fat Fucker – an affectionate term used for this awesome aircraft) never visited this airfield is its sheer size! The B-52 is pretty much as wide as airfield’s main runway, making landings a daunting challenge for even the most experienced pilots. The occasion for the big airplane’s visit was a celebratory one for both the show and the airplane as well. The appearance of the long-range bomber coincides with the celebration of the airplane’s 60th anniversary of active military service. 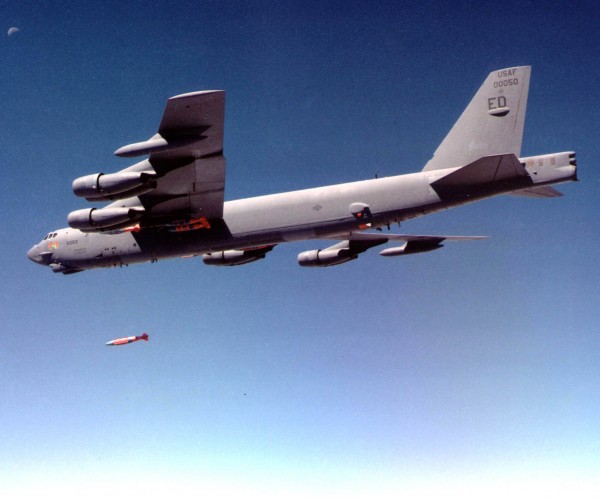 Maj. Jeremy Holt, in an interview for the Thenorthwestern.com said: “We’re just trying to get it to the biggest show in the United States since it’s never been there before,” Holt said. “We can’t believe that it hasn’t, so we thought: what better way to show people what a relevant and viable force B-52 is?” How difficult the landing truly is can be viewed through the fact that even the runway’s landing lights had to be removed for the successful landing of this large airplane to be performed with perfect safety overall.

How it went? You can see that in the video below.