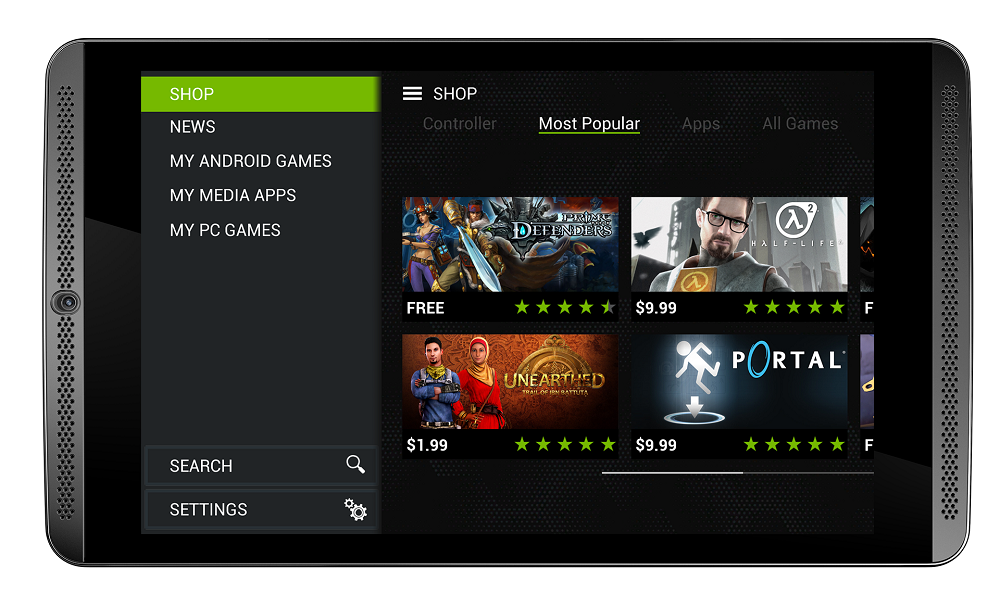 8" SHIELD tablet represented one of rare products on the market based on the Tegra K1 chip.

When it was originally introduced, the 8″ SHIELD tablet represented the highest performing tablet on the market, packing Tegra K1 SoC with 192 Kepler cores, world’s first tablet with desktop-like GPU. We were quite impressed with the performance Tegra achieved by using stock Android 5.0 Lollipop operating system, as well as overall built quality. The only negative was that the screen resolution wasn’t the greatest on an 8″ tablet, and it would heat up during gameplay – but not more than for example, Nexus 9 tablet (also powered by the same processor), or Texas Instruments powered Amazon Kindle HDX 8.9″.

However, it looks like the tables have turned on the company, as NVIDIA got in touch with us today with a statement that they are recalling all the SHIELD tablets sold between July 2014 and July 2015, and stopping the sales of the product (SHIELD product page on nvidia.com lists the tablet as “out of stock”). All owners are advised NOT to use the tablet, as there is a potential “fire hazard”.

According to the company press release:

“NVIDIA has determined that the battery in these tablets can overheat, posing a fire hazard. The recall does not affect any other NVIDIA products.

Needless to say, this will put a significant dent on company financial performance, as they practically are replacing all the tablets they manufactured. This recall will probably give a second wind to all the critics of Tegra SoC, which have claimed that Tegra is too hot and that it overheats. Due to excessive heat produced by what arguably are the fastest mobile processors in the world, the company retracted from mobile phone market to tablet market and automotive and embedded, and we’re now seeing trouble in their own tablets. Guess OEM tablet manufacturer will be hit with a hefty fine, but knowing that Foxconn employs more people than some countries have inhabitants, the manufacturing giant shouldn’t feel the dent in their business.

Reputation of green giant from Santa Clara, however – just suffered a major blow. Kudos to the company for the recall, but we would wager that this is not the end of it, as ambulance chasers might start a class-action suit as well.