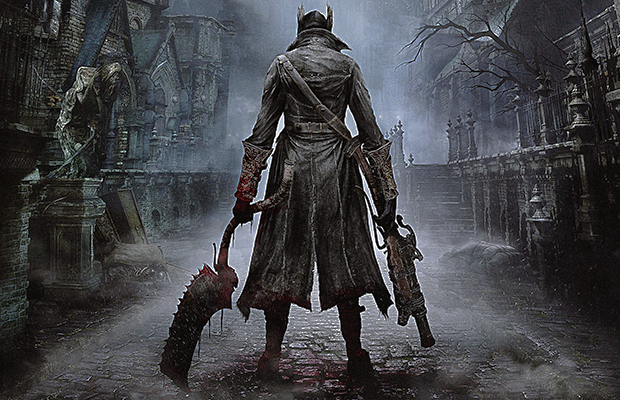 It truly is the genre that never dies. Horror has this unique ability to keep reinventing itself even during a period when it seems that fresh and exciting ideas really are lacking. Thankfully there will always be an audience for horror whether you like the darker themes and characters involved or simply love to be scared.

There has been another notable resurgence recently in horror particularly in the video game industry. A market that has already terrified us with incredible horror franchises such as ‘Silent Hill’ and ‘Resident Evil’. But what horror games can we expect to see in 2015?

Back in March saw the release of FromSoftware and director Hidetaka Miyazaki’s (‘Dark Souls’, ‘Dark Souls II’) latest horror game offering ‘Bloodborne’. The action role-playing game was released on to the PlayStation 4 and follows “The Hunter” on his mission to find the source of a mysterious plague whilst along the way hunting down scary beasts. 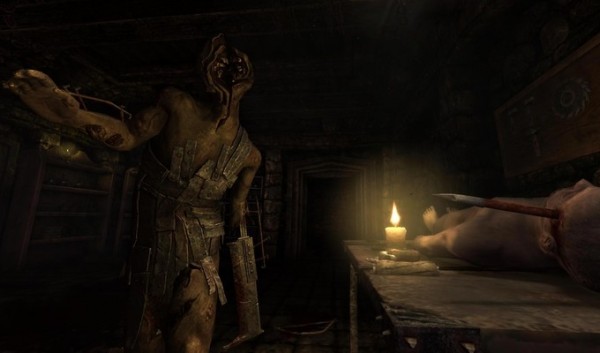 ‘Bloodborne’ is particularly creepy to play and filled with unsettling environments and an atmosphere that jumps right off the screen immersing us into a strange yet incredibly realised world.

Something a little more related to the world of horror movies is the looming release of the latest ‘Friday the 13th’ video game. Yes Jason Vorhees will be set to make his reappearance on consoles for the first time in more than 25 years since his last outing on classic Nintendo NES consoles way back in 1989.

Even though series creator Sean Cunningham had confirmed earlier this year that it would be ready for release in October on multiple platforms it’s a project that we still know very little about at this stage. 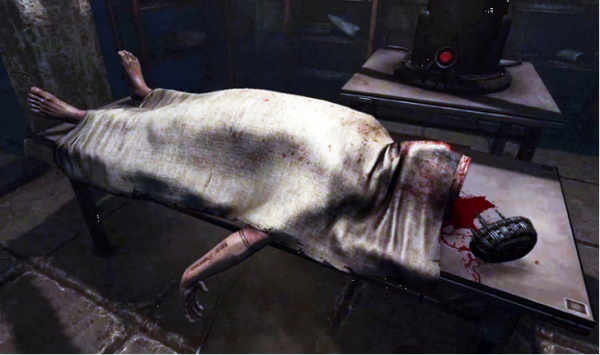 If the marketing and teaser trailers are anything to go by we’re sure to be freaked out by this September’s release of Frictional Games’ new sci-fi survival horror game ‘SOMA’. Coming to PlayStation’s and PC’s this fall the game has an interesting concept that finds the machinery in an underwater remote research facility, known as the PATHOS-2, that suddenly begins to take on more human characteristics. It’s more of a high-concept horror than many other horror games typically attempt which hopefully will bring plenty more intensity and scares along the way.

The horror genre has even reached our favourite slots with online casinos now tapping straight in to the horror market. Aside from the movie-related slot games there are vampire, zombie, werewolf, devil and even ghostly pirate themes to choose from. And if you get too scared even Royal Vegas has So Many Monsters online slot for you now to enjoy where at the least monsters are cuter and friendlier.