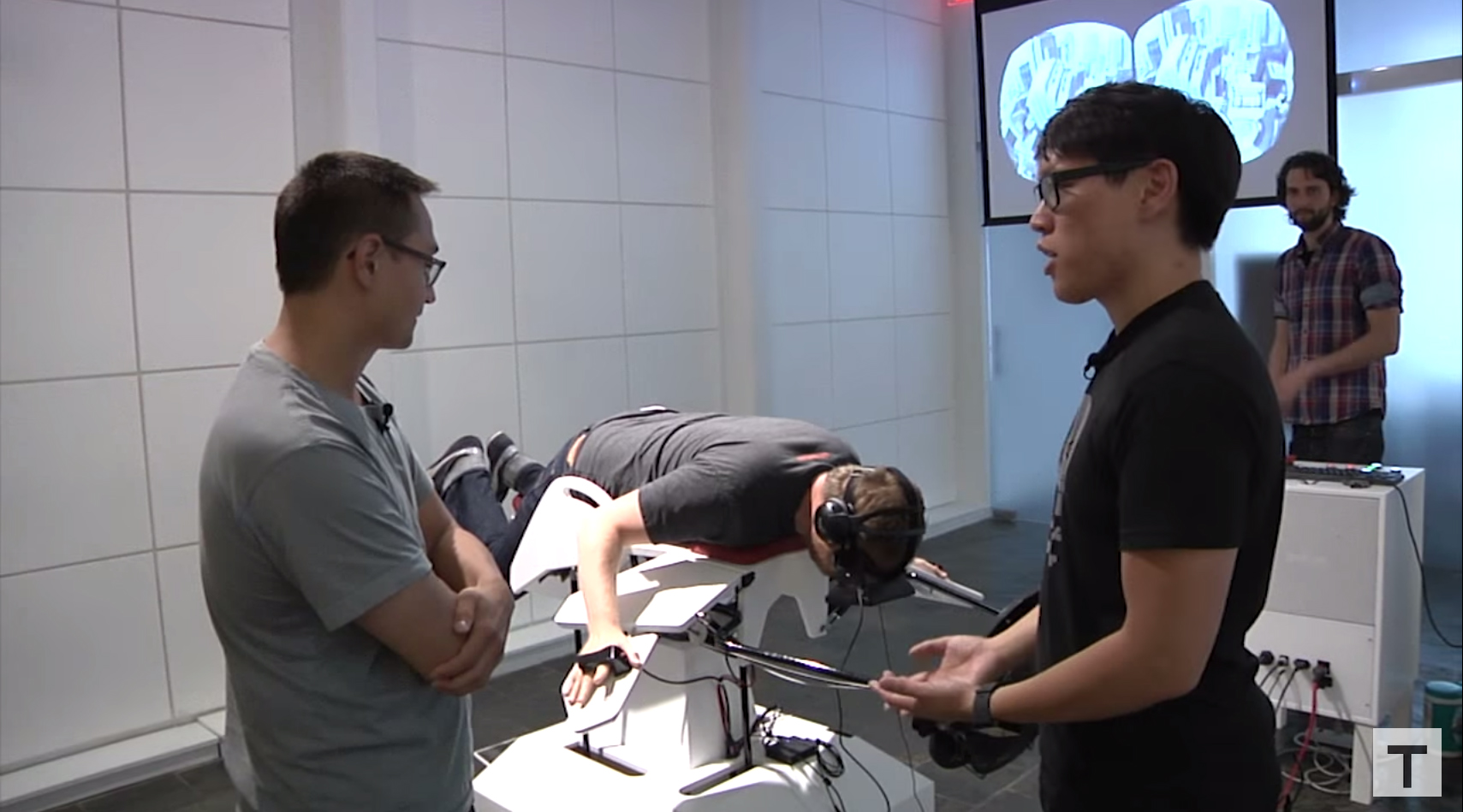 If you were wondering what Birdly VR really is, it is a virtual reality platform that employs Oculus Rift, creating an opportunity for you to see how would flying like a bird feel like, is what you want.

It’s basically a virtual reality simulator of a bird flight, or yet another showcase of where exactly is virtual reality taking us and where we’ll be headed developing this technology. Flying always is an aspect many human beings would love to experience, but the physical limitations of any possible solution impeded such a quest overall. With Virtual Reality, it’s now fully possible!

“Birdly is an installation which explores the experience of a bird in flight. It captures the mediated flying experience, with several methods. Unlike a common flight simulator you do not control a machine with joysticks, a mouse or thousands of buttons: you intuitively embody a bird, the Red Kite. To evoke this embodiment Birdly mainly relies on sensory-motor coupling. The participant can command the installation with arms and hands which directly correlates to the wings (flapping) and the primary feathers of the bird. Those inputs are reflected in the flight model of the bird and displayed physically by the simulator through nick, roll and heave movements…”

For those interested to see how this works in real live action you can do just that in the video below. It’s a rather compelling argument for a more virtual reality based future for many individuals out there. Hopefully we’ll see more developments, for example space flight or similar being deployed in the future.